Pirate ship pictures for kids have been prepared for your children to explore the imaginary world of piracy! A pirate is a person who commits warlike acts at sea without the authorization of any nation. There are many pirates-like characters that are depicted in many Hollywood movies.

Children are likely to easily recognize pirate since there are many cartoon versions of pirate characters such as Spongebob’s The Flying Dutchman, Pirates of the Carribean’s Jack Sparrow, and many more. For this reason, these pirate ships are specially prepared for children who like pirates! 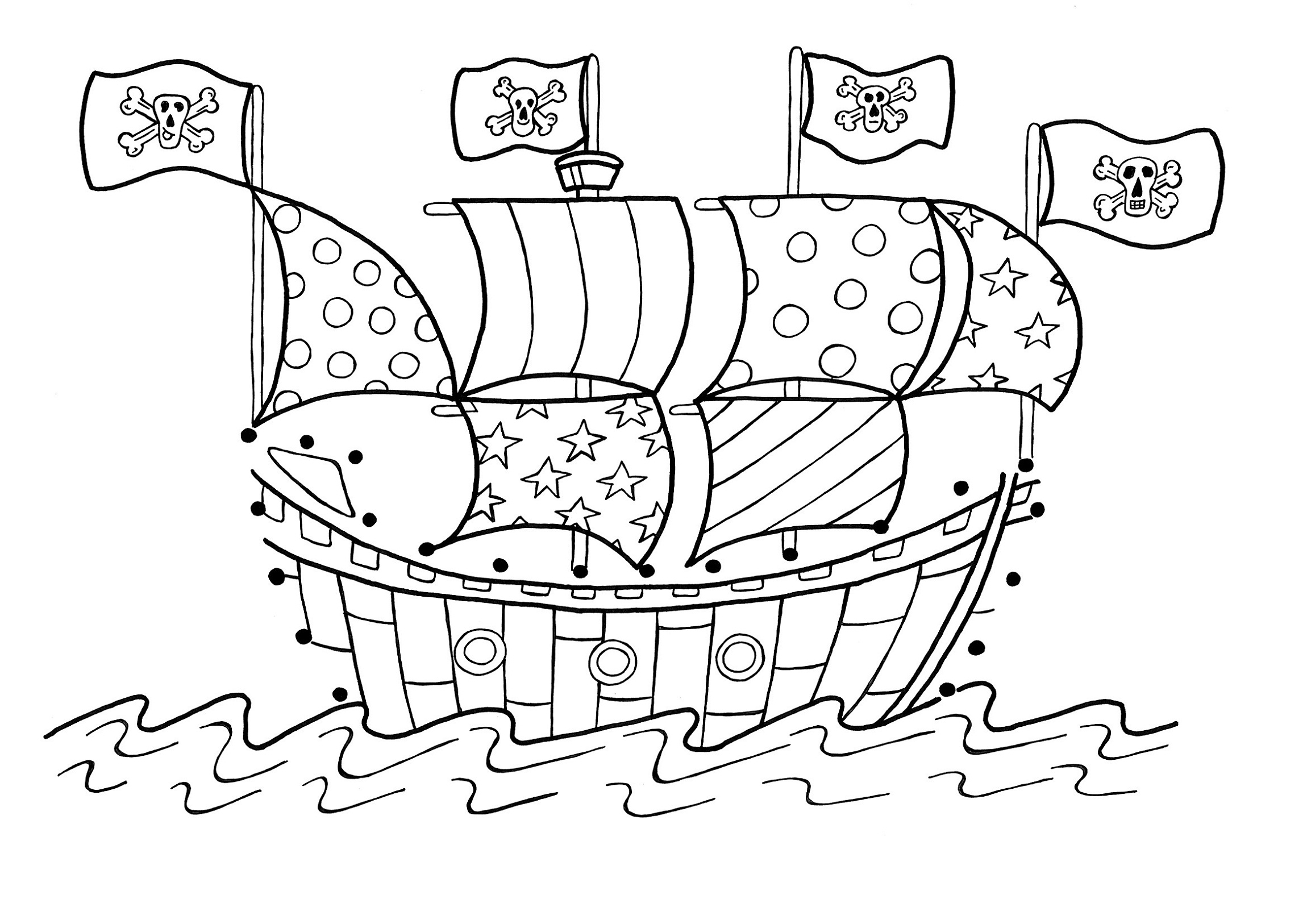