Are your students or kids familiar with an alien? Or UFO? Alien is extraterrestrial species which is said to be living somewhere in the outer space. The actual alien living proof has yet to be confirmed, but it has been a famous topic discussed all over the world.

Therefore, on this occasion, we would like to share several alien pictures for kids that you can give to your children either as collections or coloring activities.

The alien picture for kids posted above is the simple example on how alien is said to look like. For some kids, alien’s picture might appear terrifying, but it can be used as a medium for coloring activity. Colour in the picture with the colors that you like, then probably the alien would no longer look terrifying! Check out other coloring pages with alien pictures below. 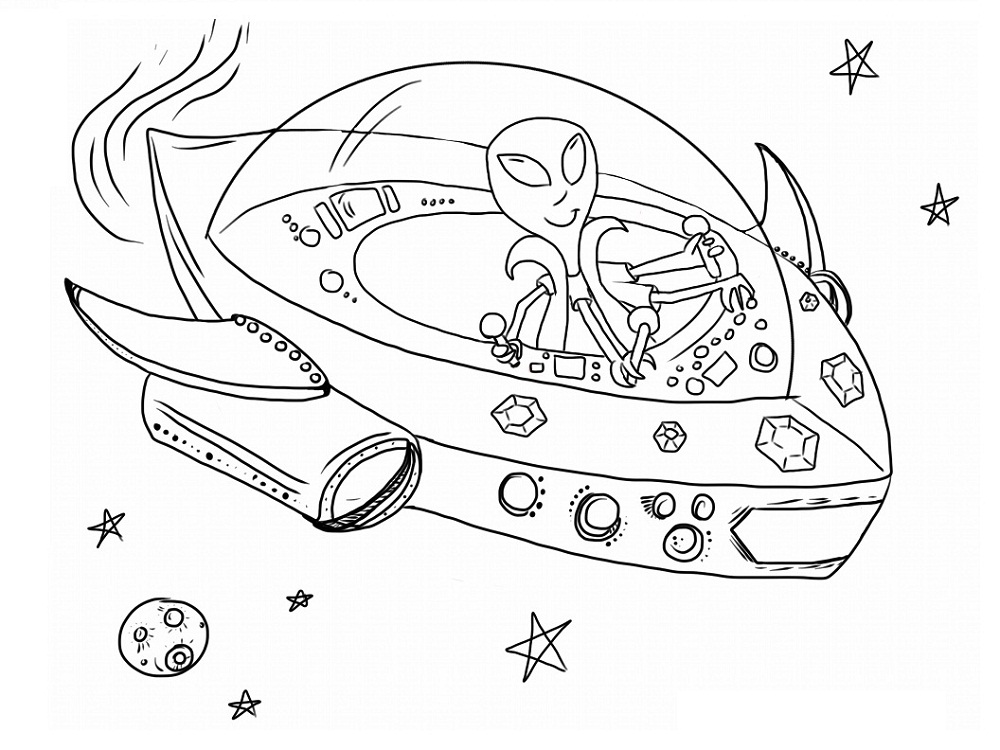 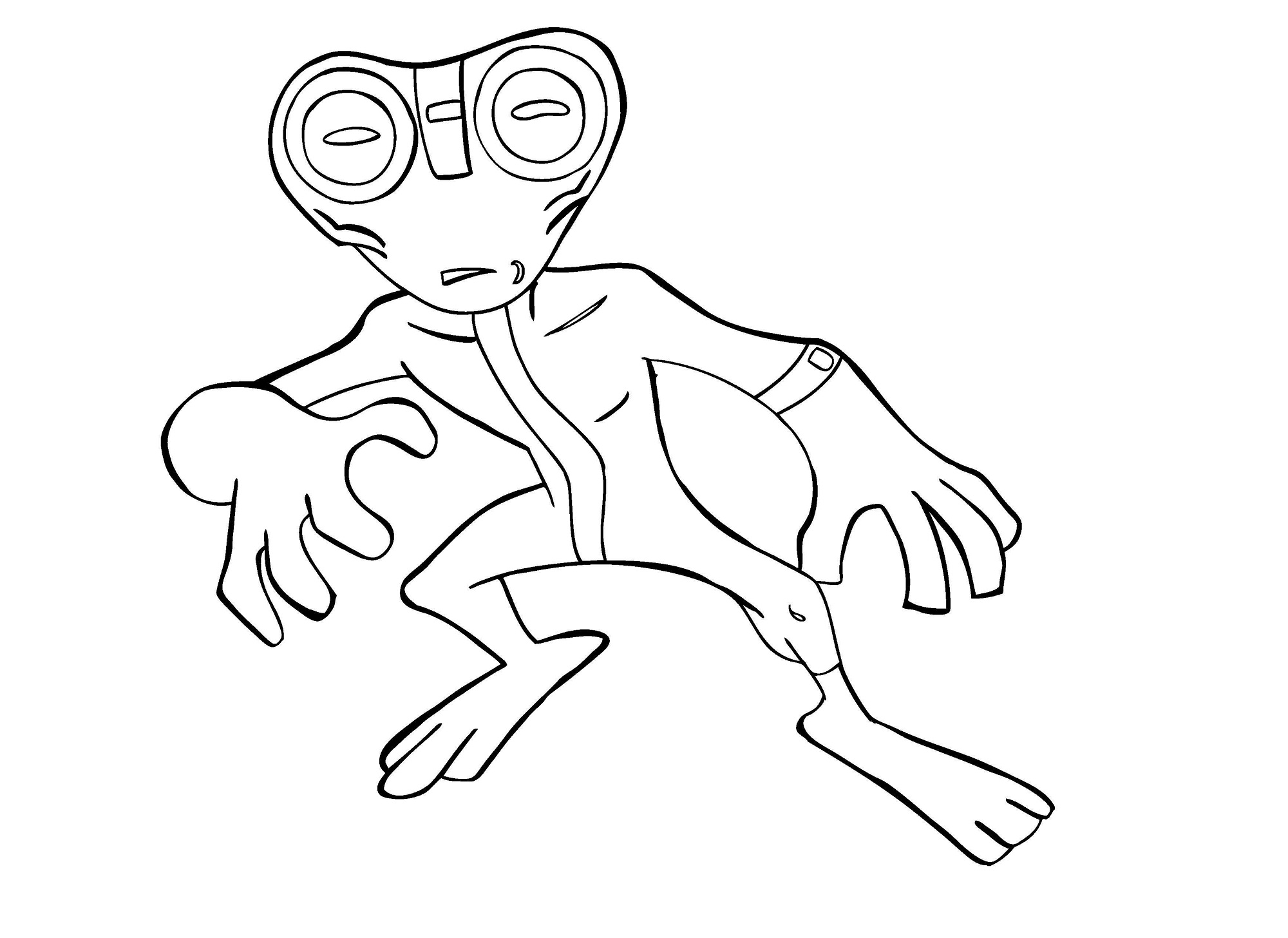 Beside the pictures of alien, we also share to you the pictures of UFO which cannot be separated from alien itself. These coloring pages with alien and UFO as its theme will make your children interested since alien is not a pretty familiar theme. The pictures below are the colored version of the alien pictures that you can give to your children as collection cards. 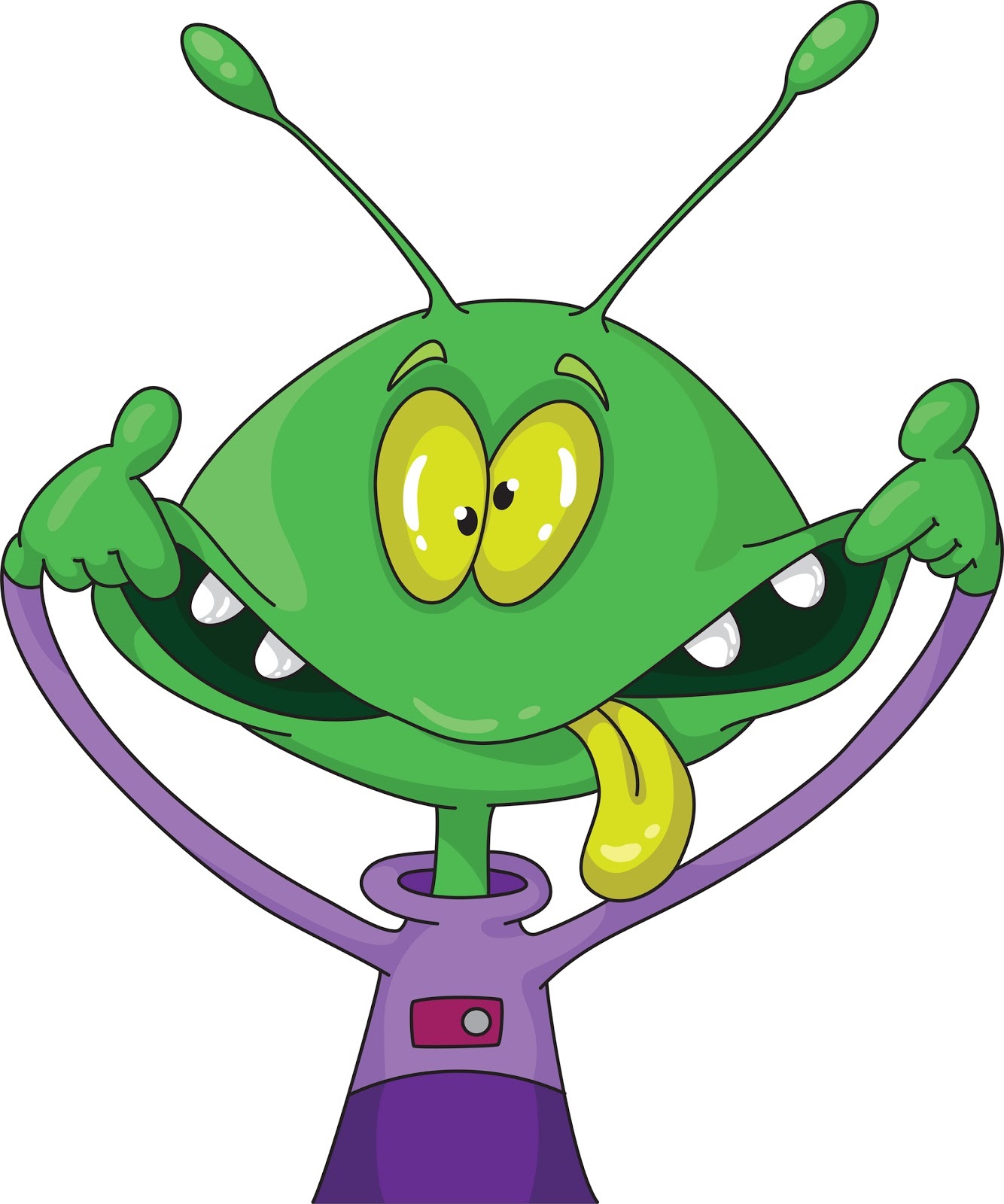 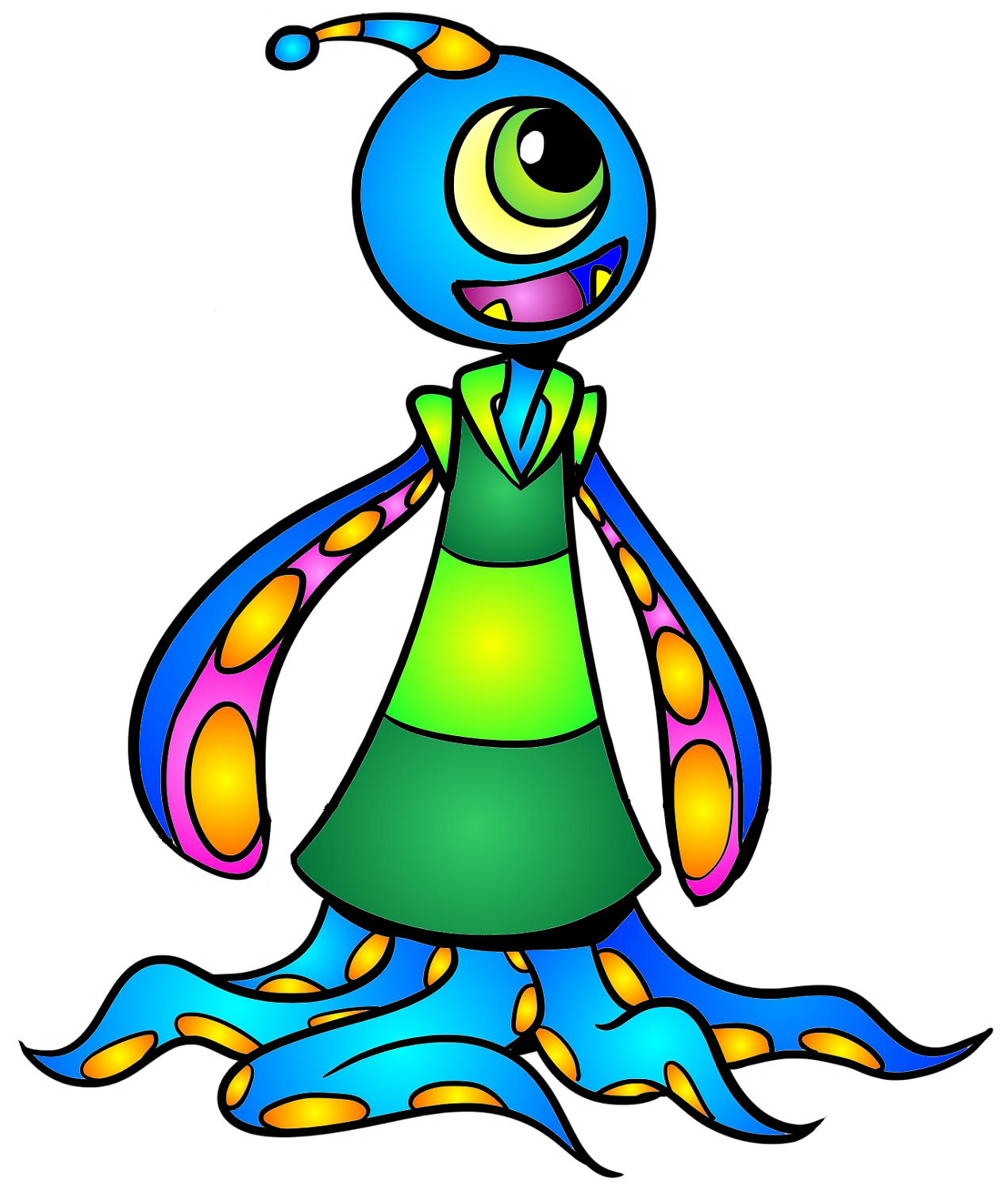 Well, actually if you look closely, they are quite cute, aren’t they? Print and give them to your kids so that they will know more about the outer space creature named alien!

« Thank You Note Printable Shapes and Sides Worksheets to Print »