Learning how to write is an important lesson for children in their early years of preschool. They need to be taught on how many various ways of alphabet writing, and one of them is the capital letters writing. Capital writing is sometimes called as uppercase letters, the opposite of small/lowercase letters. This kind of alphabet writing is usually used to initiate the beginning of a sentence or a proper noun.

This time we have prepared for you the best selections of alphabet capital letters that you can print for your children to learn more about uppercase letter writing! Check out the images below! 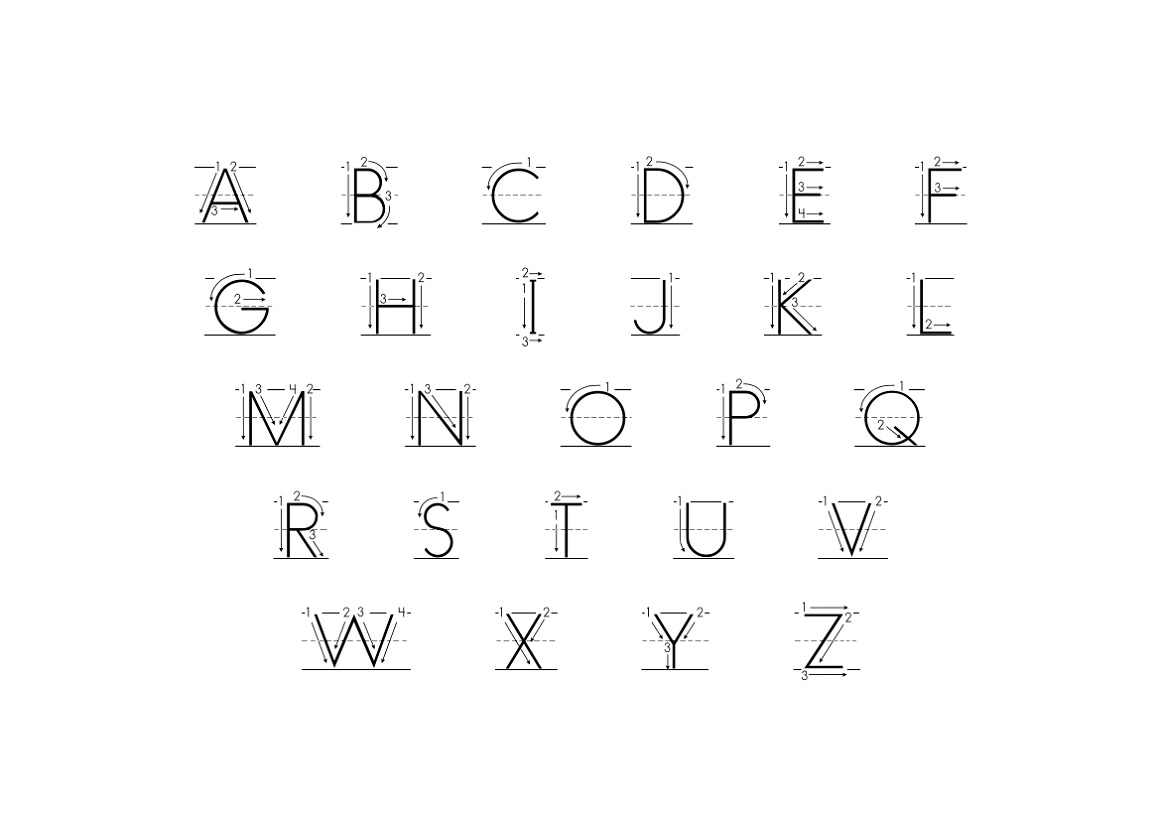 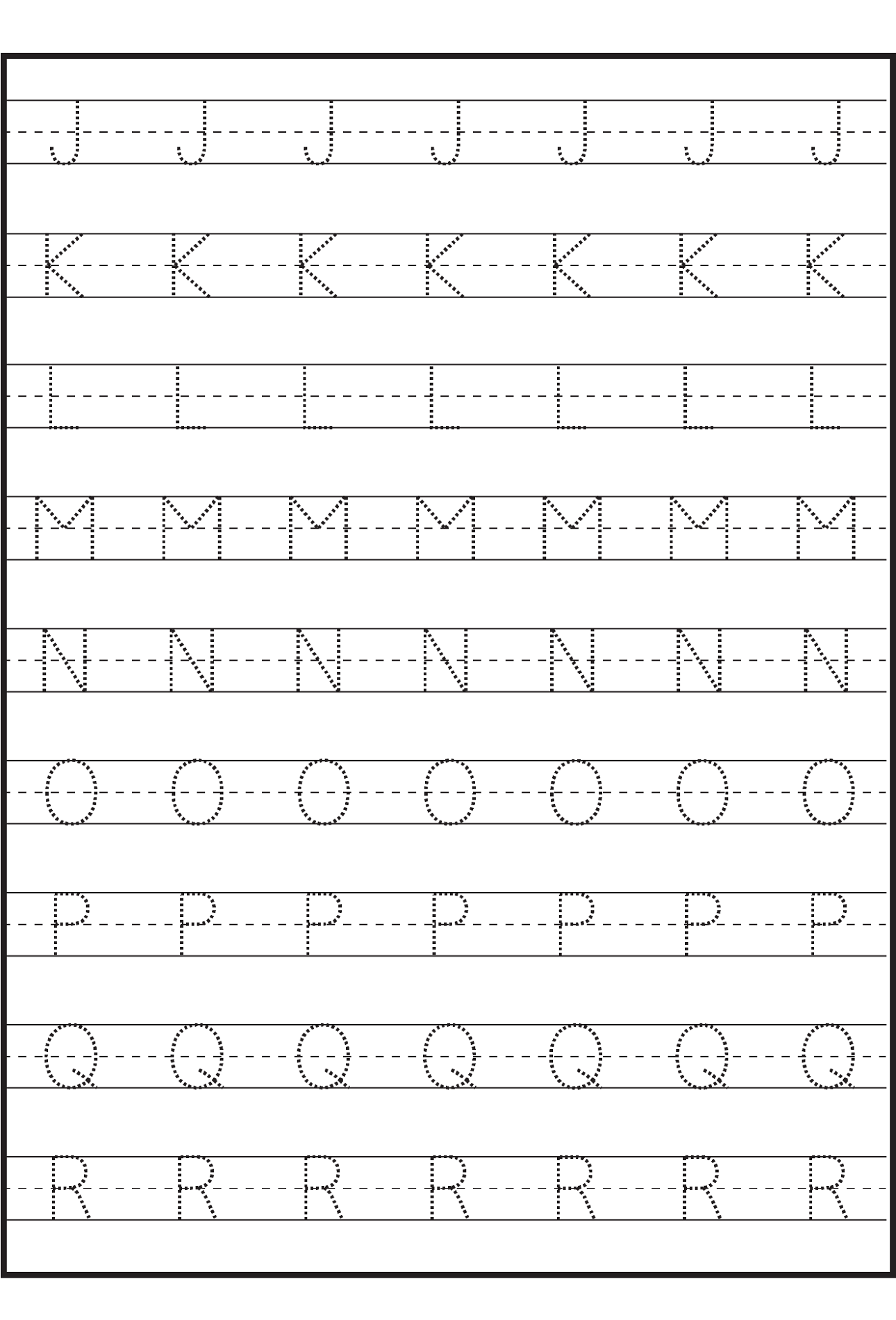 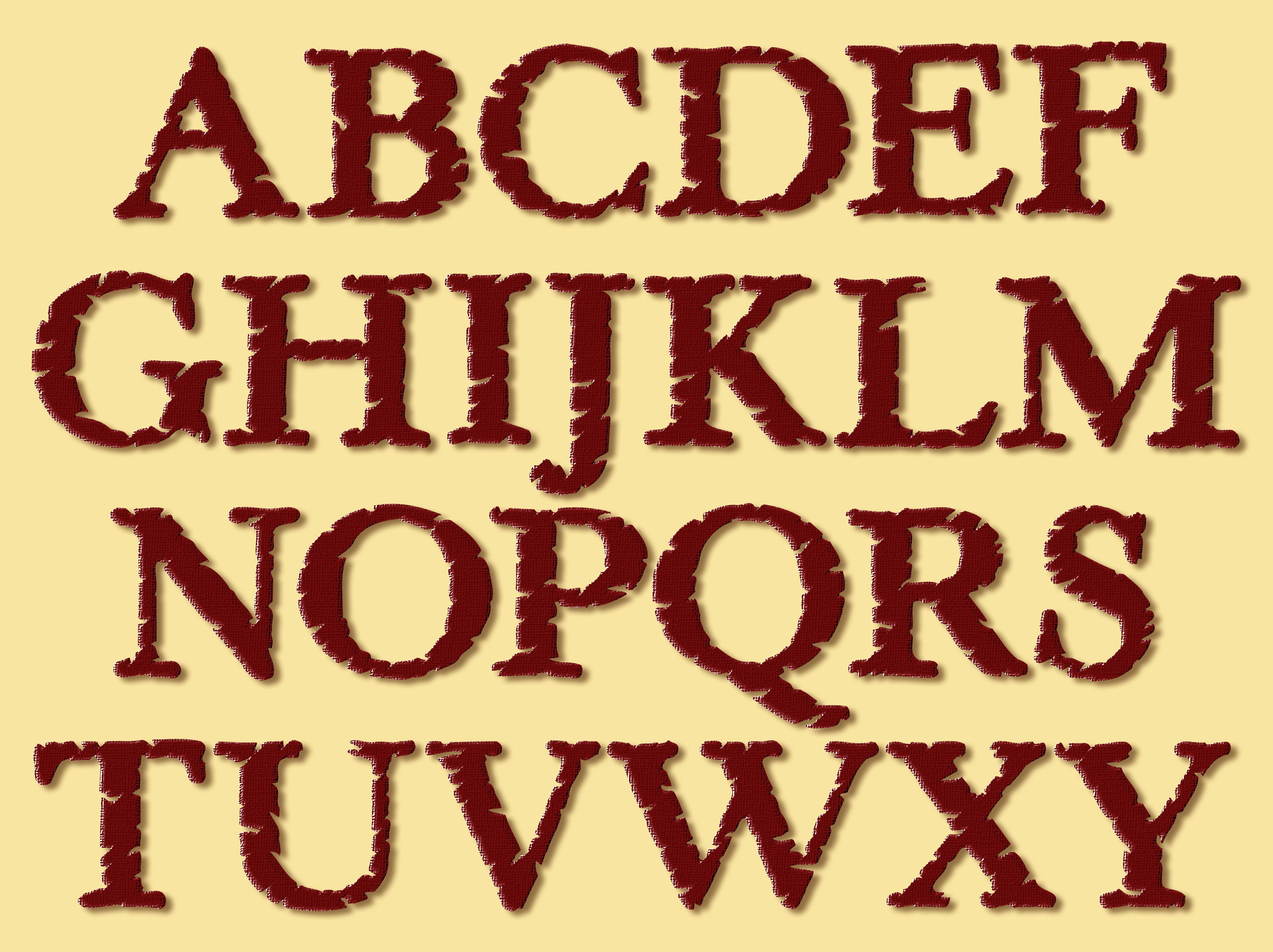 You can choose which one of the alphabet capital letters that you would like to print and give to your children! These alphabet letters are designed to ease your children in learning the capital writing of alphabets. 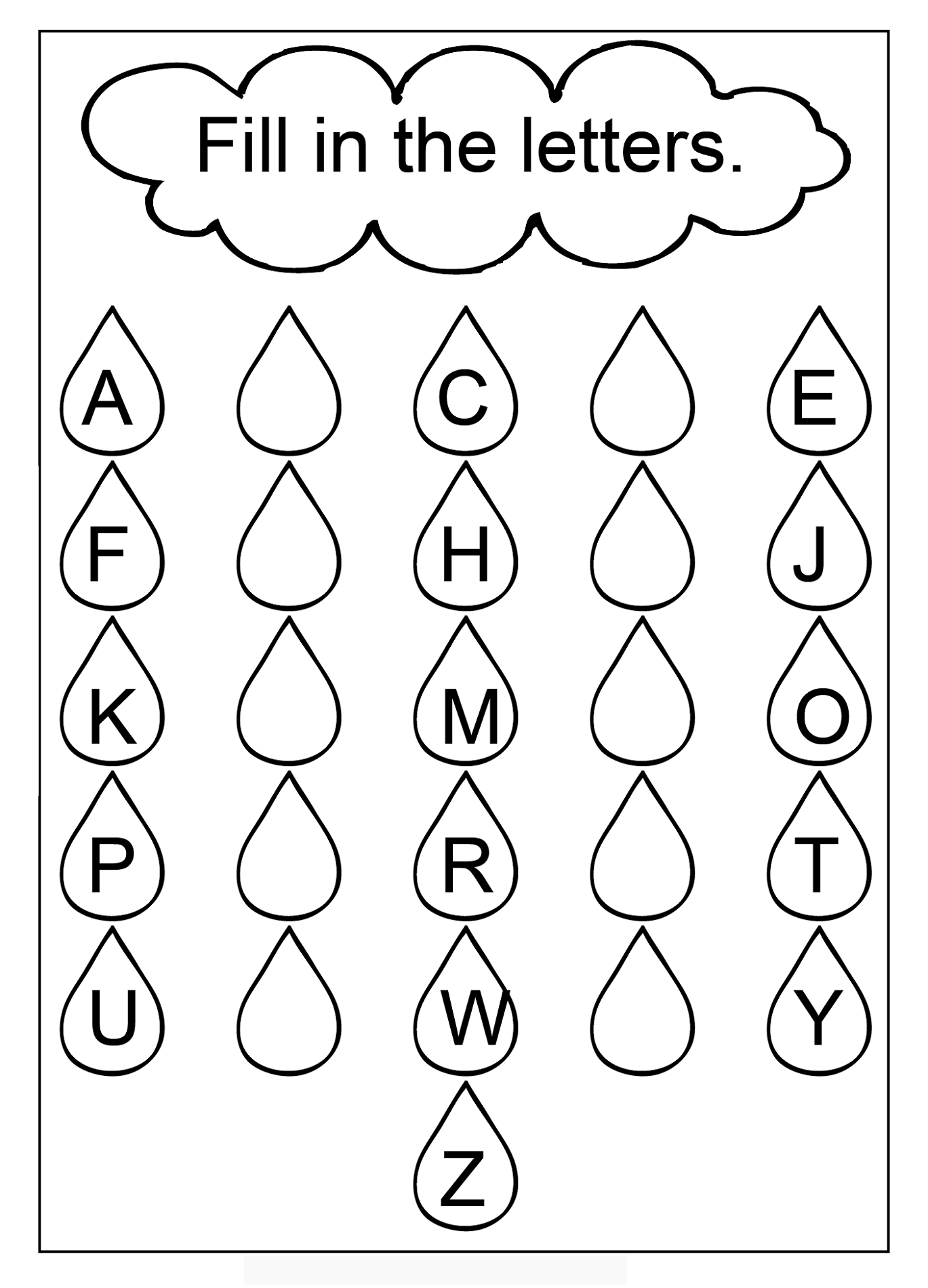 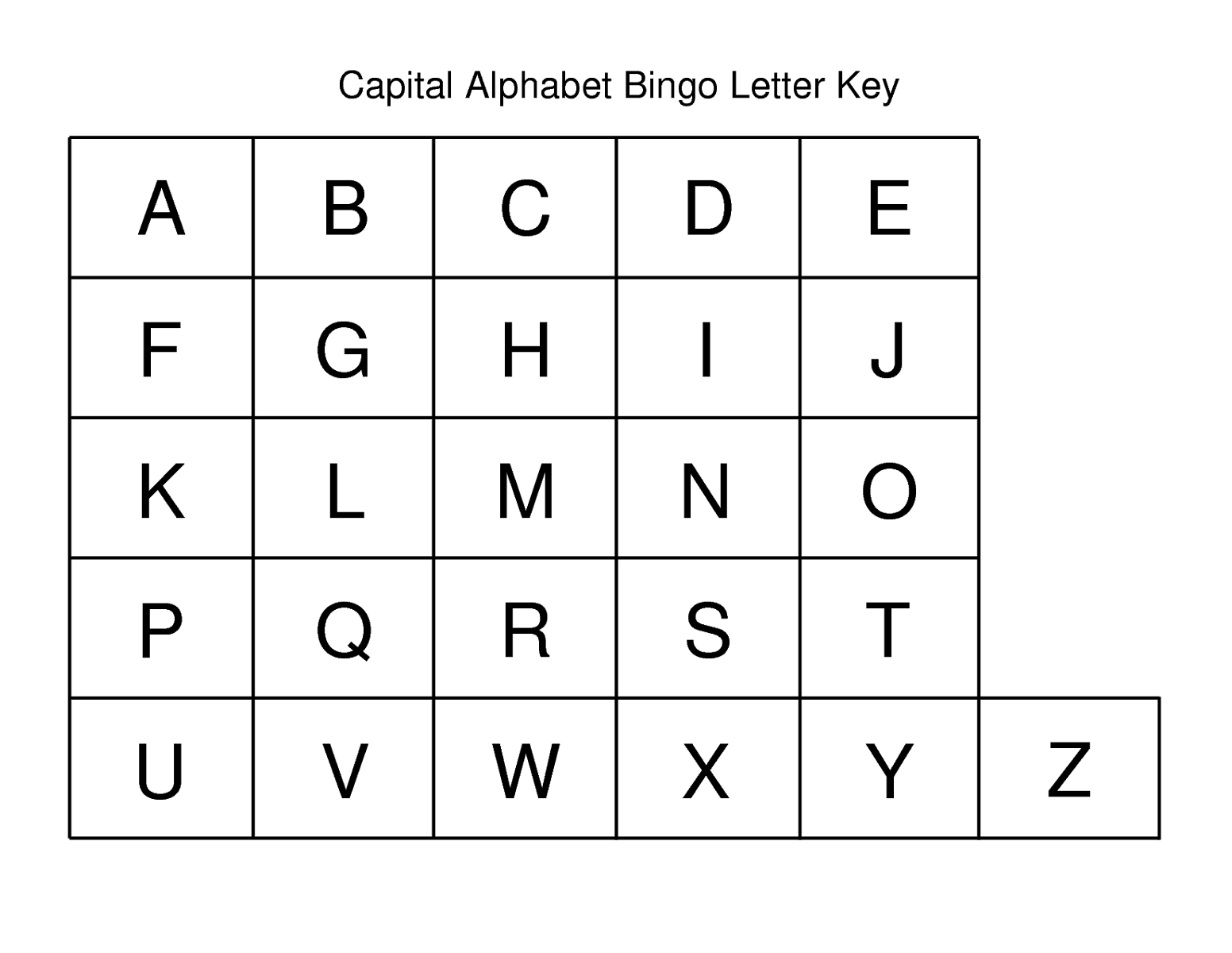 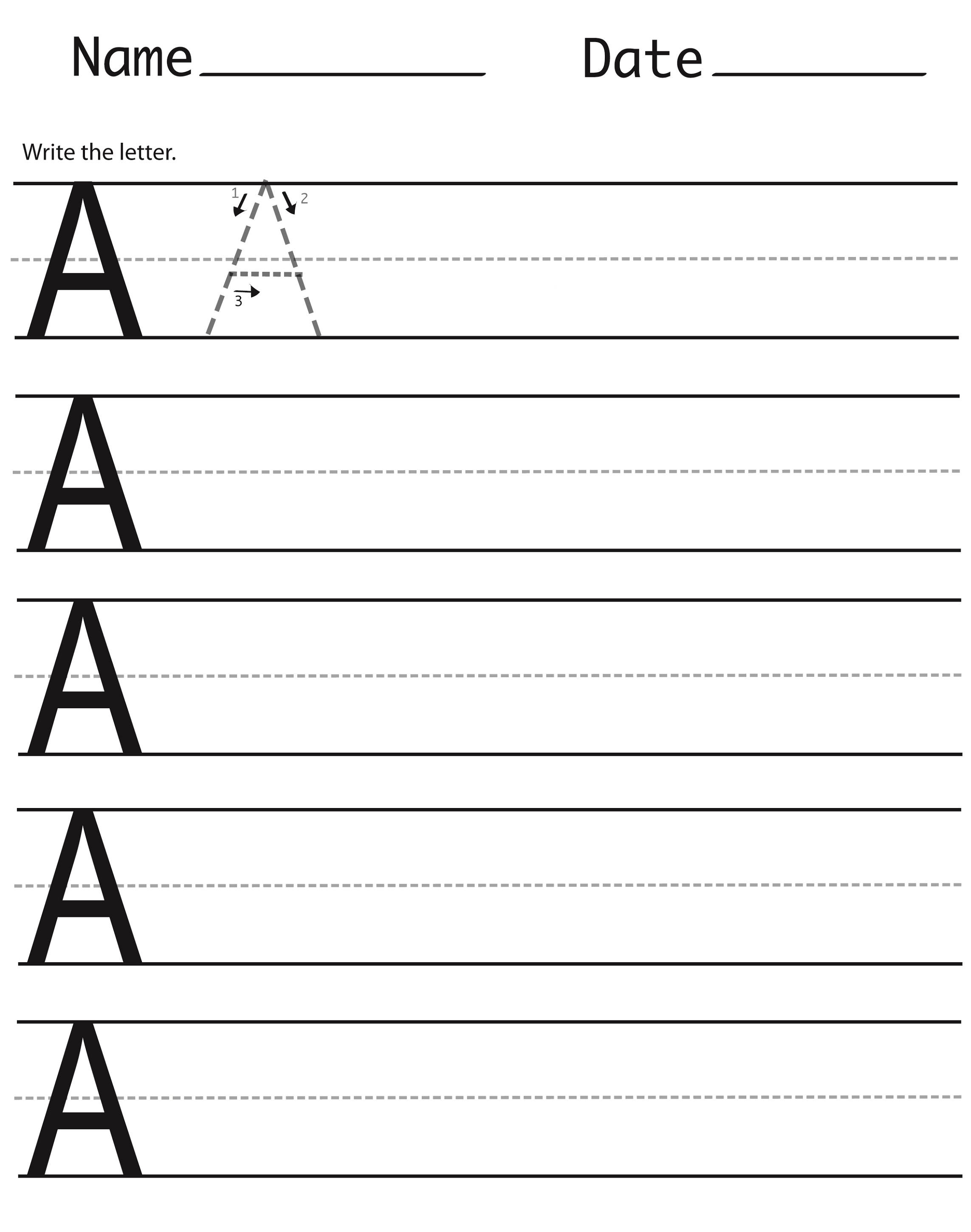 For a more improved writing skill of your children, be sure to save and print all these capital alphabet letters! Have a nice learning!