Find examples of boggle word game here. We present five examples of printable boggle game rules for you to learn and then play. Playing Boggle encourages players to make as many words as they can from a random assortment of letters available on the dice –or in this case, on the paper sheet, in three minutes. Creativity and quick-thinking are rewarded in this competitive game, so if you’re ready to play, learn the simple Big Boggle Rules below!

Boggle is a word game that was designed by Alan Turoff, and was published in the year 1972. To play it, you have to form words by adjoining letters. Letters must join in the proper sequence to spell a word. They may join horizontally, vertically, or diagonally, to the left, right, or up-and-down. This means that the letters can be above or below, side by side, or touching corners. Any word is acceptable as long as it can be found in a standardized English dictionary. However, proper nouns are not allowed. 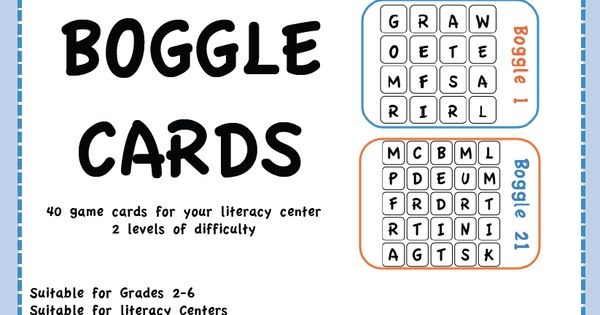 The goal of the game is have the highest point total. To gain points, players must create words from the randomly assorted letters in the cube grid. The longer the word, the higher the point value of the word, according to Boggle rules. Boggle can be played for hours and varies each time you play. This game is recommended for families because it takes a short period of time to learn but can be enjoyed for many hours. 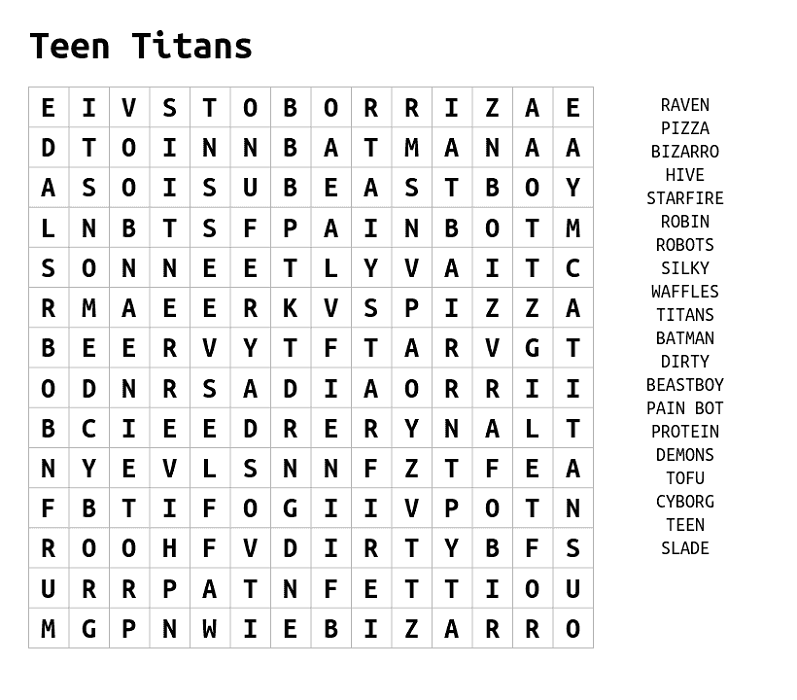 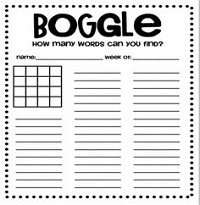 You can take this game on a trip, on your office while you’re on break, or just anywhere you want. Boggle rules may seem complicated, but you’ll get used to it after a round. Try playing the game Boggle today!