Discover printable Godzilla Coloring Pages for your kids. If you are planning to provide a fun coloring time to your kids, giving them these coloring pages will help a lot! 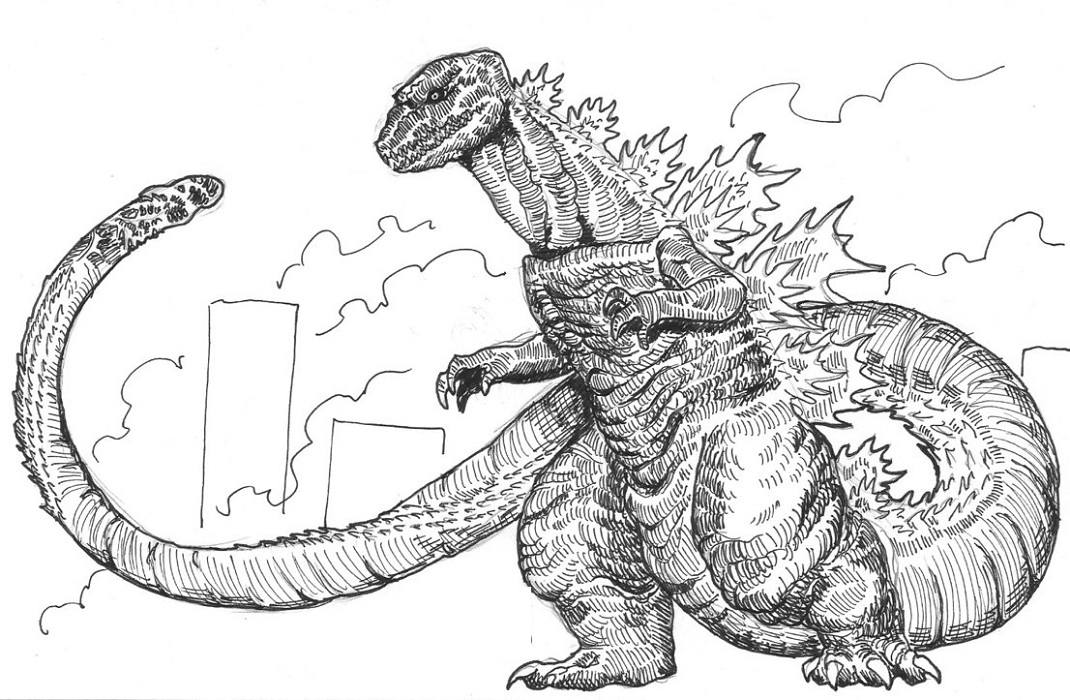 Godzilla is a monster originating from a series of Japanese films of the same name. The character first appeared in Ishirō Honda’s 1954 film Godzilla and became a worldwide pop culture icon, appearing in various media, including 32 films produced by Toho, three Hollywood films, and numerous video games, novels, comic books, television shows. In these Godzilla Coloring Pages, you’ll get great pictures of the giant lizard to give to your kids. 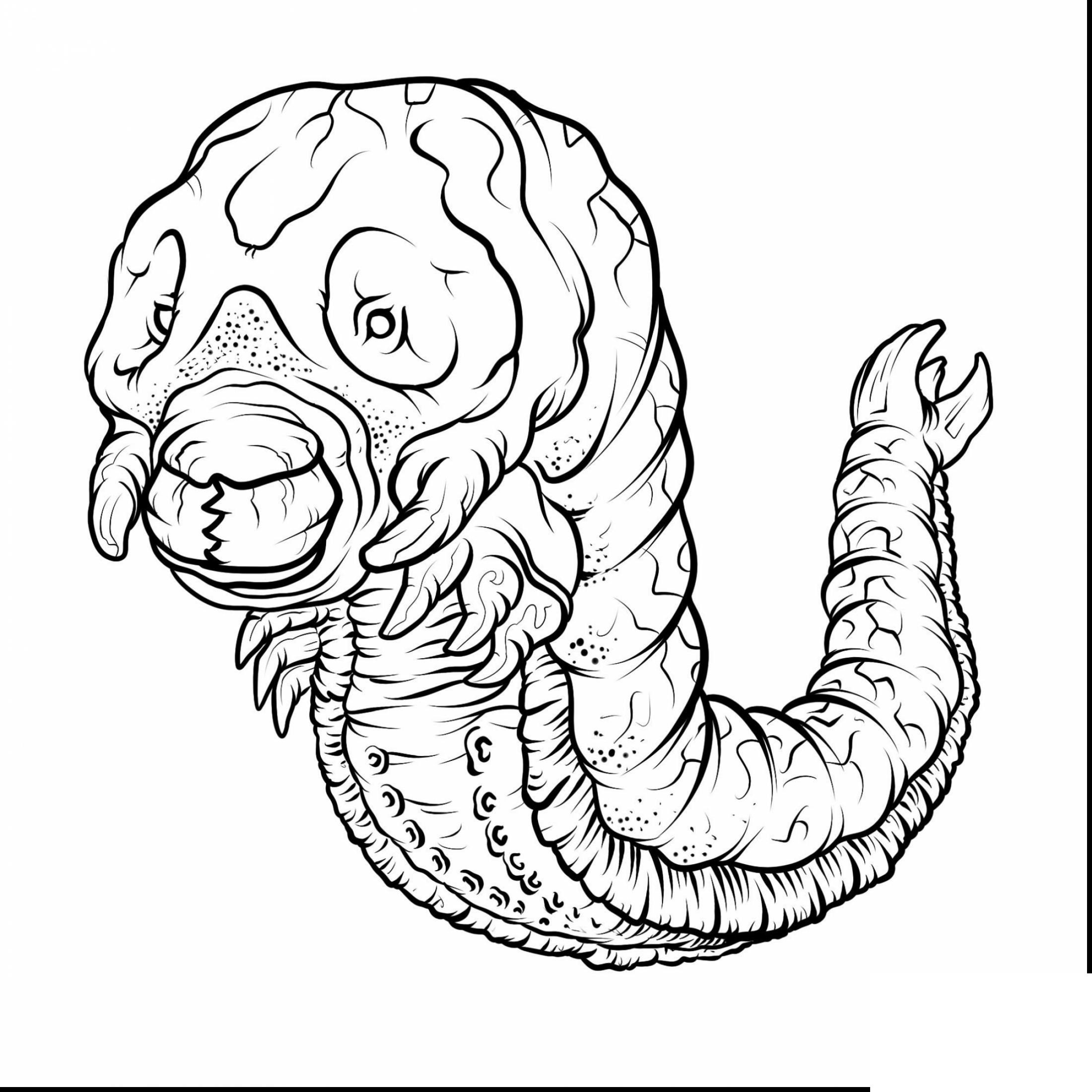 Godzilla is depicted as an enormous, destructive, prehistoric sea monster awakened and empowered by nuclear radiation. There are a black and white image of Godzilla, the robot version, and the worm version. Take out your kid’s favorite crayon or color markers to get all started coloring! 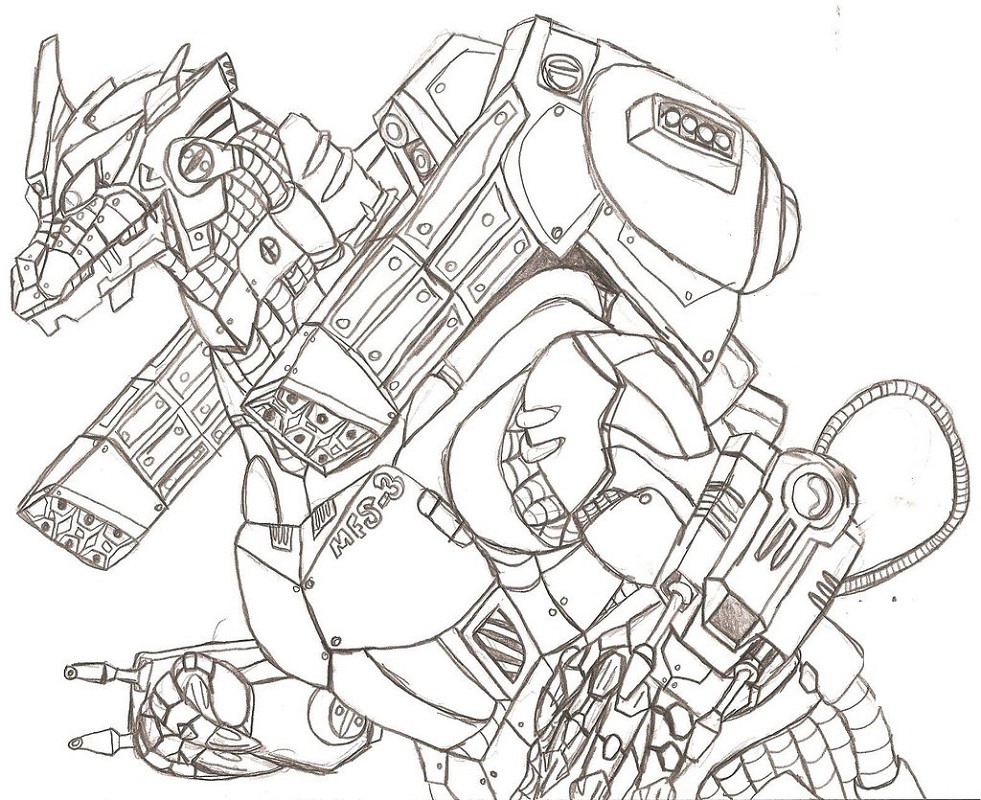 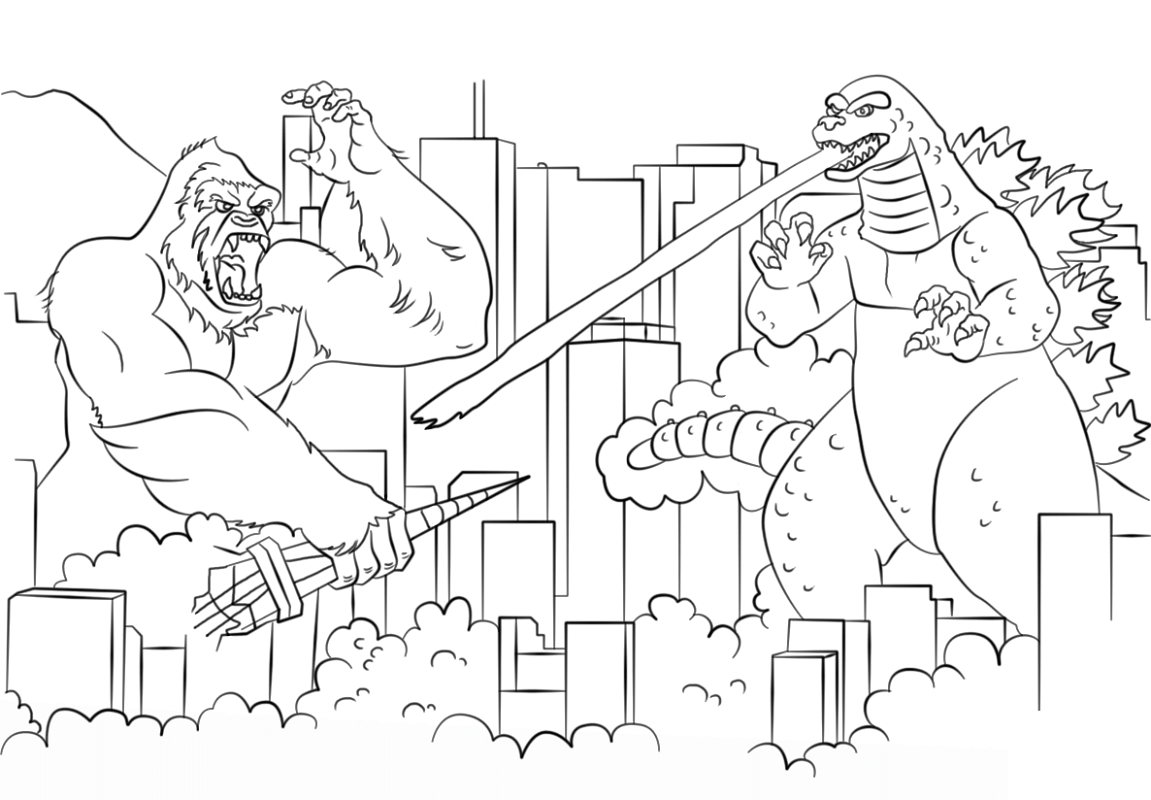 These coloring pages are a fun way for kids of all ages to develop creativity, focus, motor skills, and color recognition. Your children will love to see and to collect these coloring pictures.