It’s great to see you again activity shelter friends! In this moment, we want to share to you some of the Letter Z Worksheets for Kindergarten and Preschool kids freely.

Including tracing z letter, color the Z letter, learning how to write Z letter uppercase lowercase and many more. Check it out! 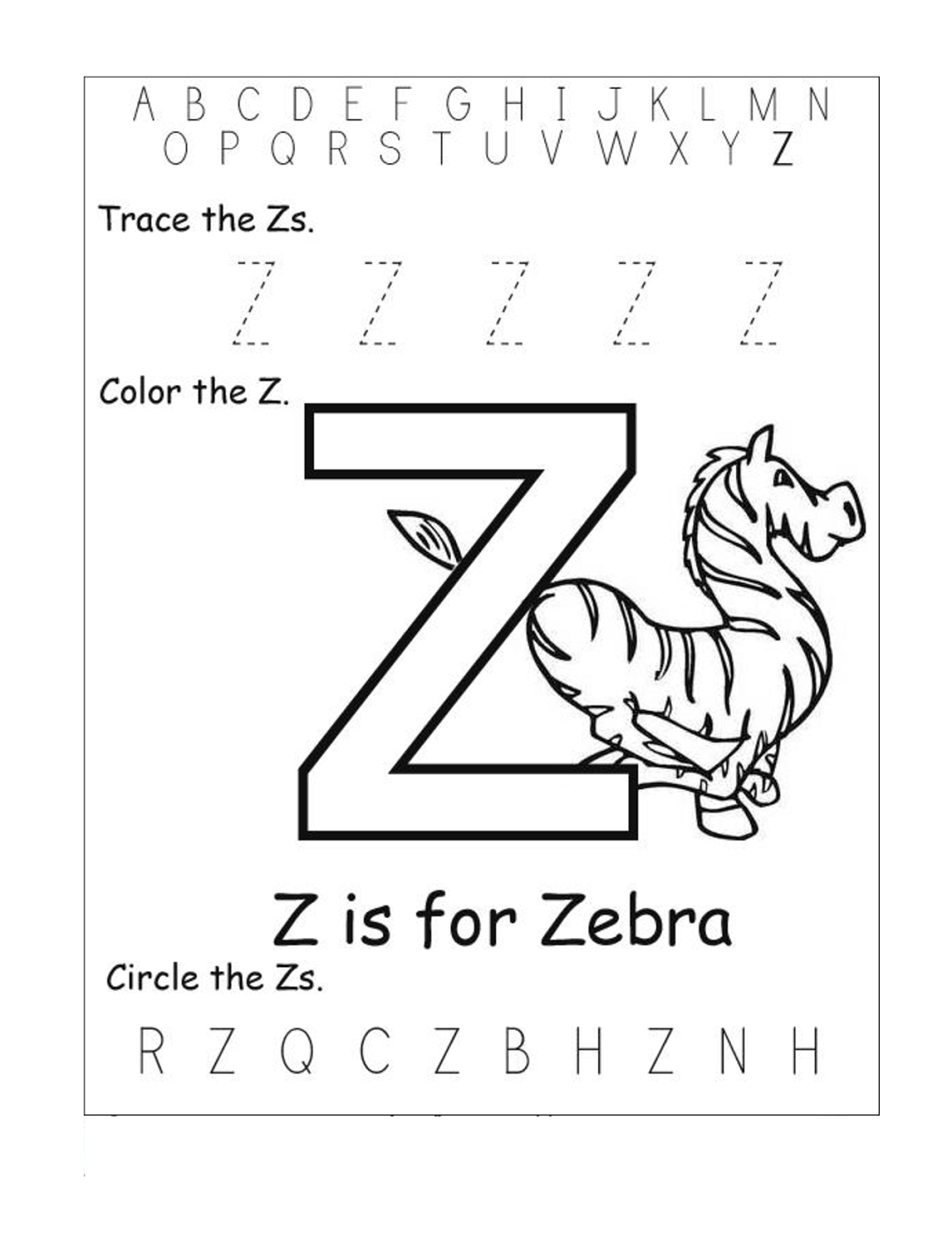 The first printable worksheet of letter Z is the tracing activities of letter Z for your kids to help them writing alphabets easily. Practice writing each letter, saying it’s name and common sound (consonant). And then, trace the lowercase and uppercase letter of Z, and write the letter z several time. Finally, trace the sentence that contains z letter. 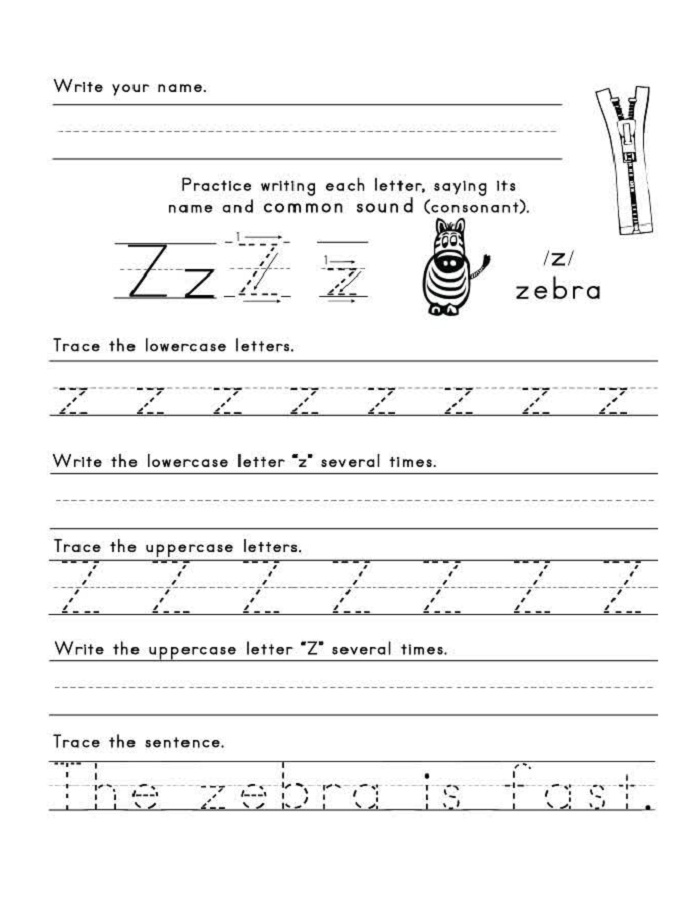 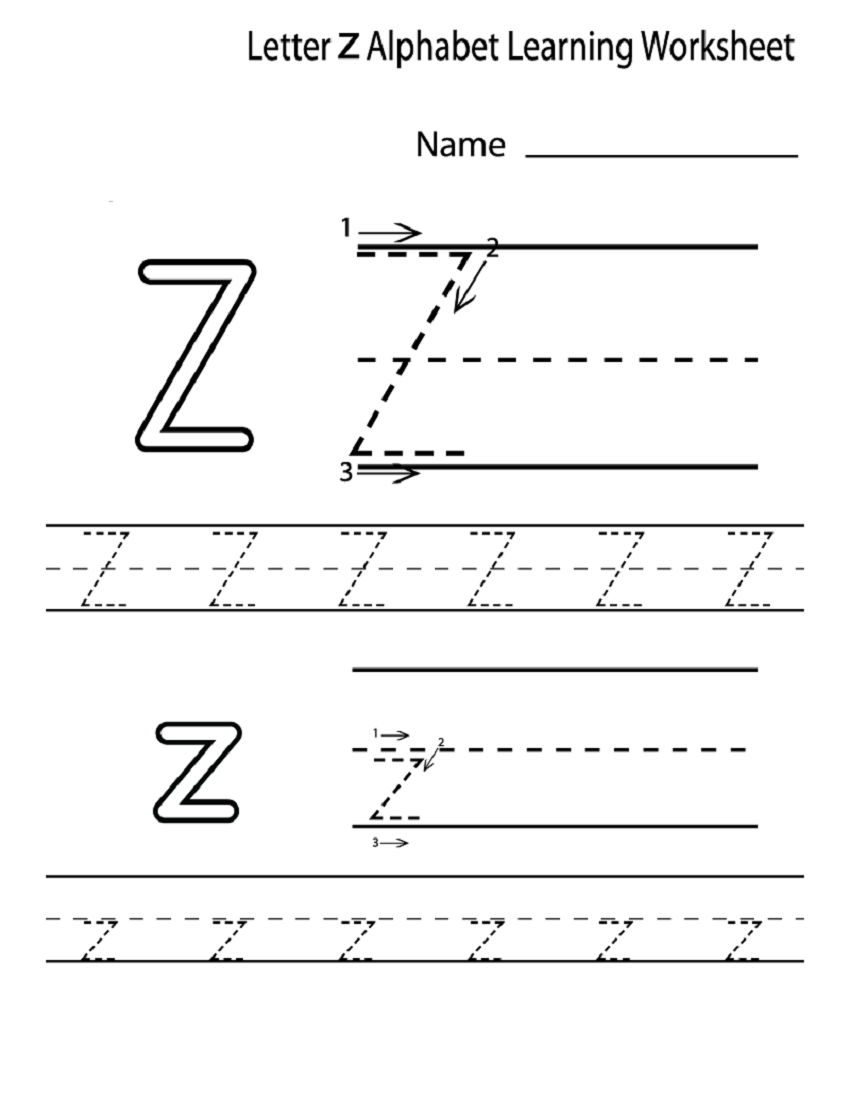 The next worksheet is coloring page of Z letter. This worksheet is suitable for preschool and pre-K student to help them recognizing alphabet letter especially Z letter in easy and fun way. 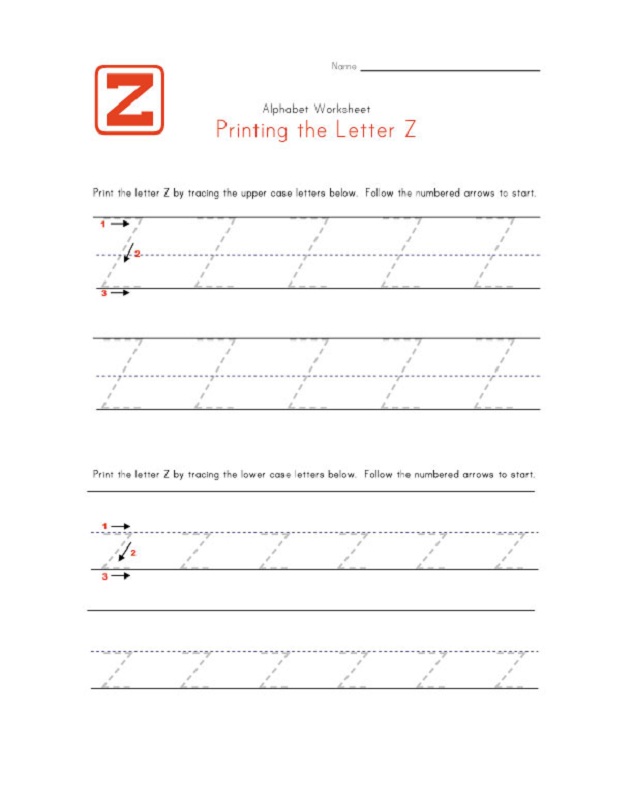 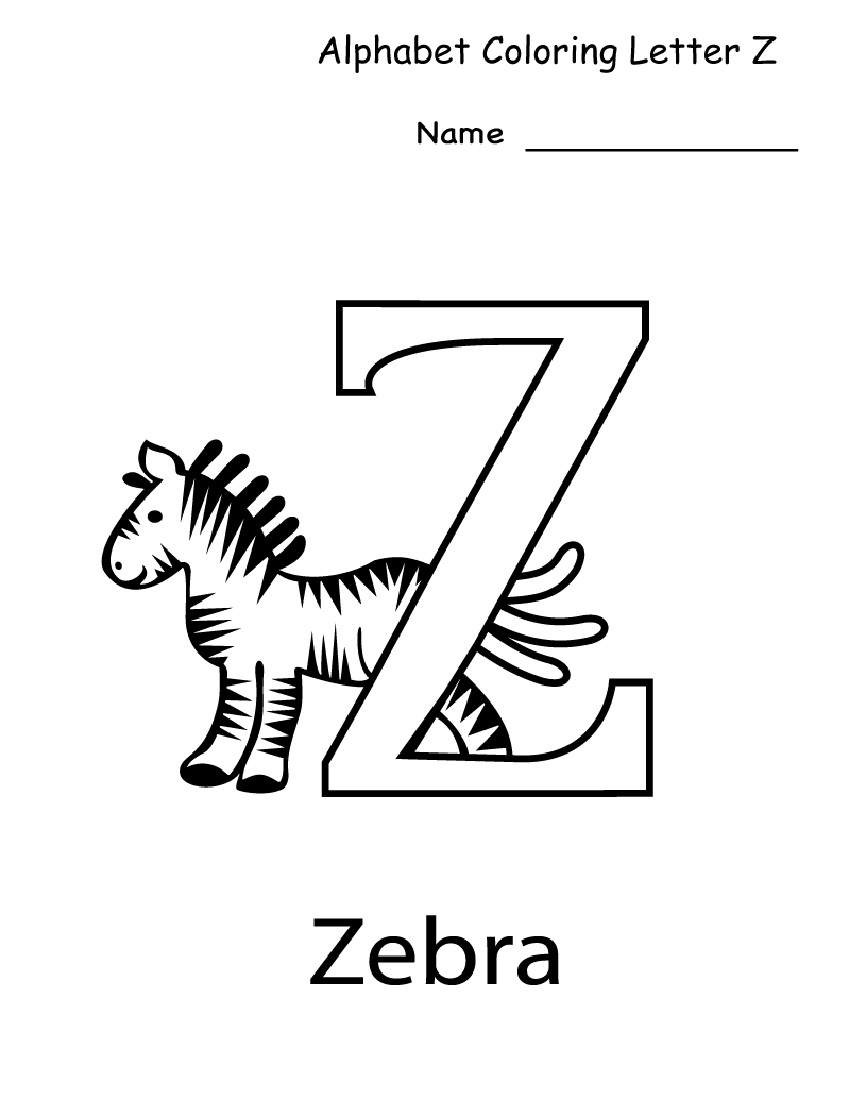 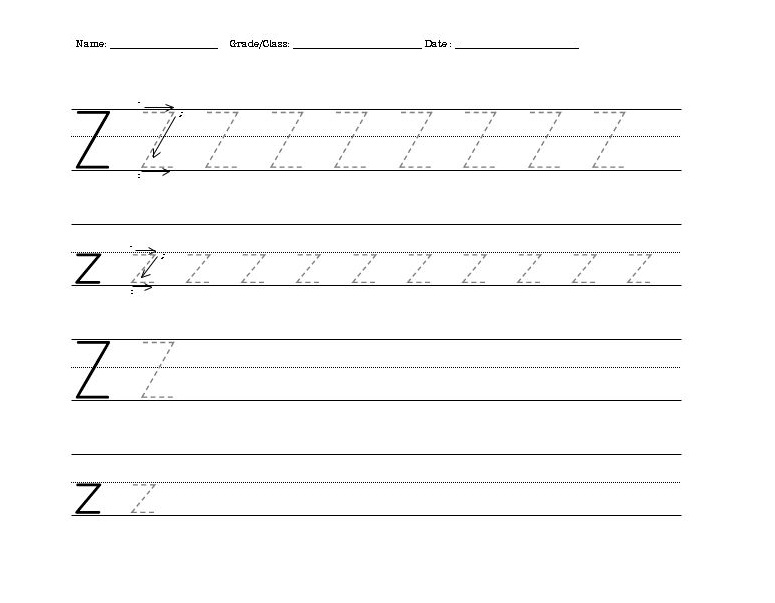 Click on the image to enlarge it, and then simply save the image to print. Hope you enjoy this Letter Z Worksheets for Kindergarten article and have a good day!