Snow white is one of the most well known fairy tale story loved by children. It is originally a nineteenth-century German fairy tale which is today known widely across the Western world.  It is really famous among children, and there are already many comic or books and also a movie which adapt Snow White as the main story.

Children, especially girls, love anything with Snow white as its main theme and inspiration. This time, we will share to you a selection of snow white activity for your children! Scroll down to see and save the pictures! 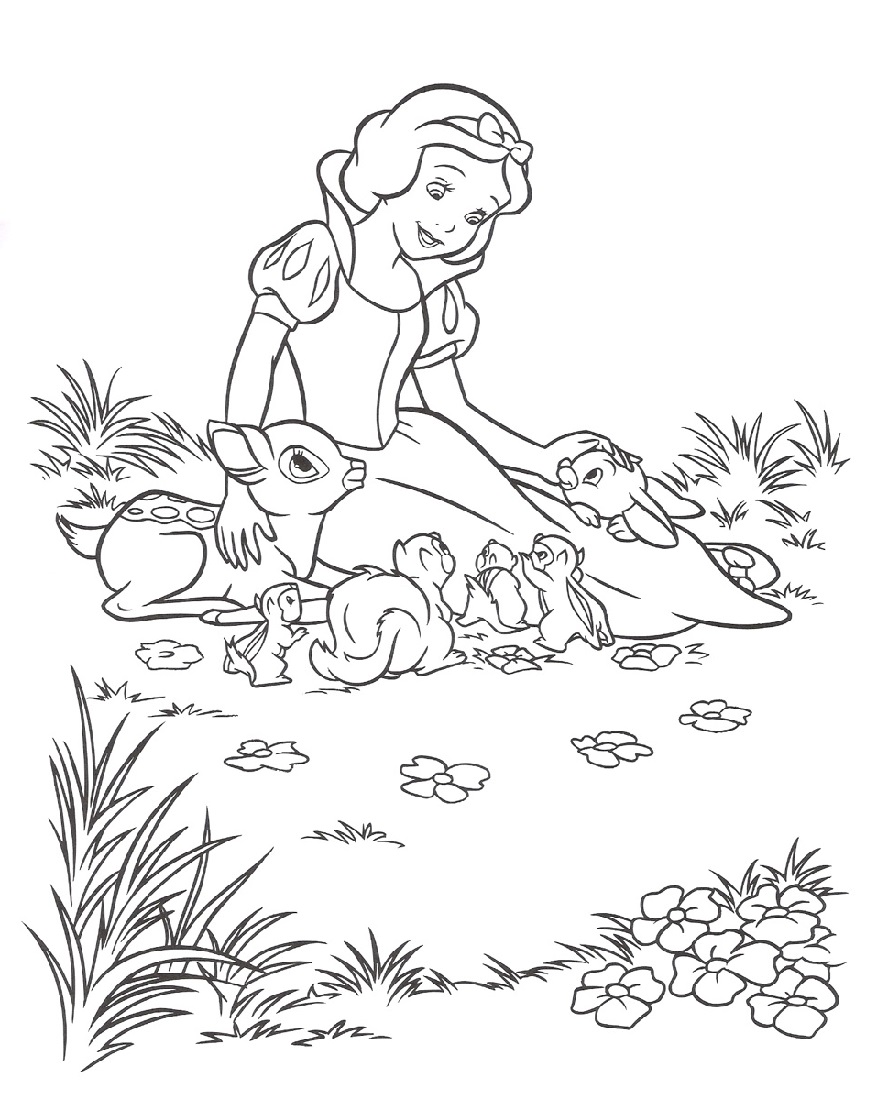 The fairy tale of Snow White features elements such as the magic mirror, the poisoned apple, the glass coffin, the characters of the Evil Queen, Snow White’s evil stepmother, the huntsman, a beautiful princess named Snow White, a handsome prince and the Seven Dwarfs. These elements are also featured in these Snow White activities for your kids which will give refreshing and fairy tale-like nuance to your children. They will be able to use and develop their imagination during the coloring activity. 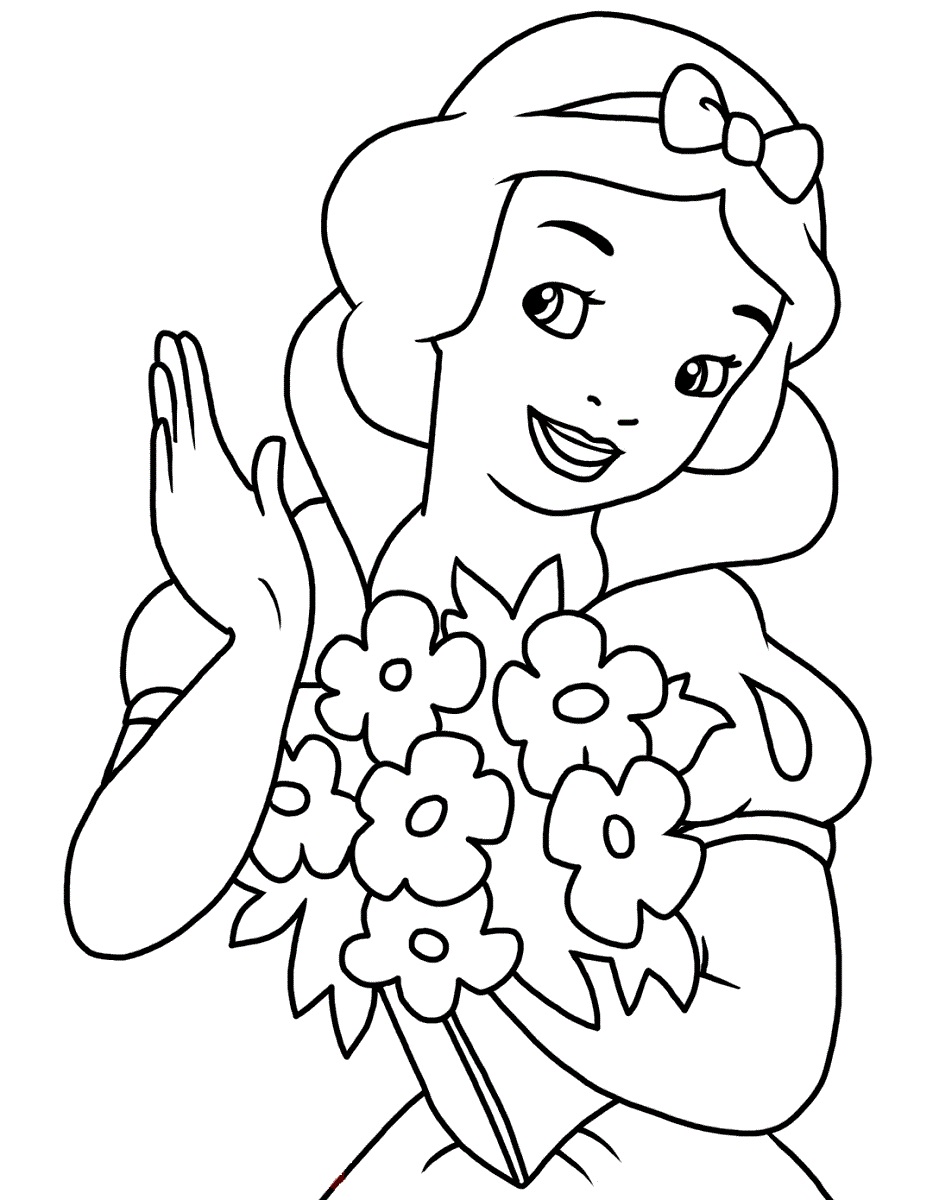 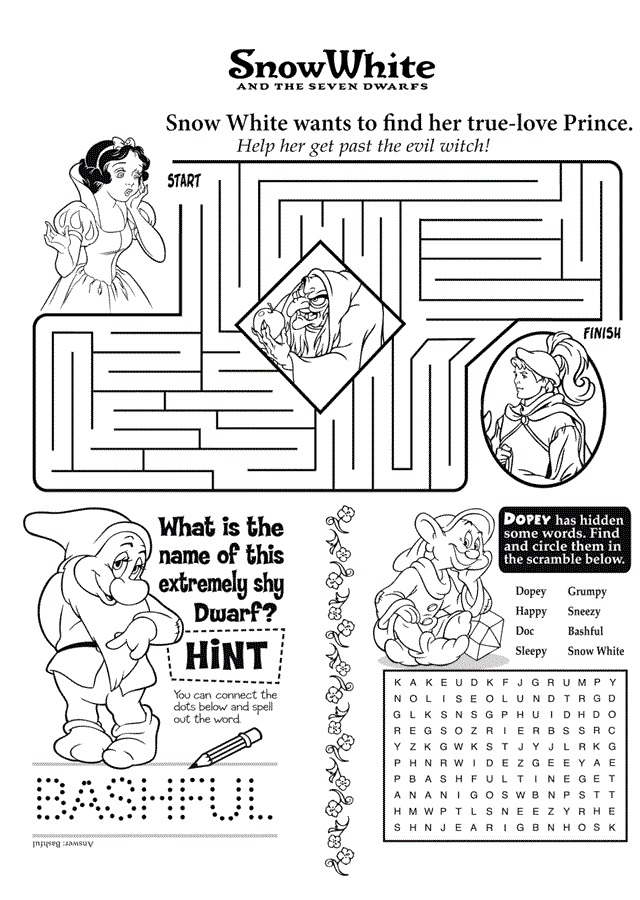 There are many colorful things in Snow White fairy tale that kids can colorize as creative as they can. Moreover, they are also able to make experiment on their coloring skills by choosing the creative combinations to color the gown or the other elements in the pictures. They are free to select whatsoever colors that they will use on the color sheets to develop their coloring skills. 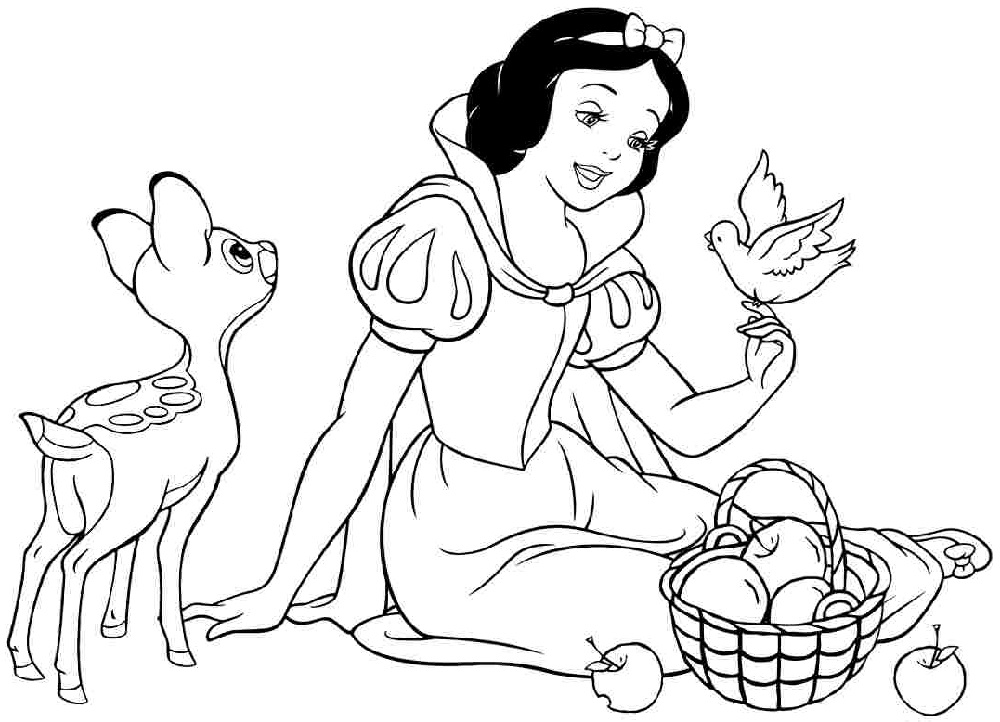 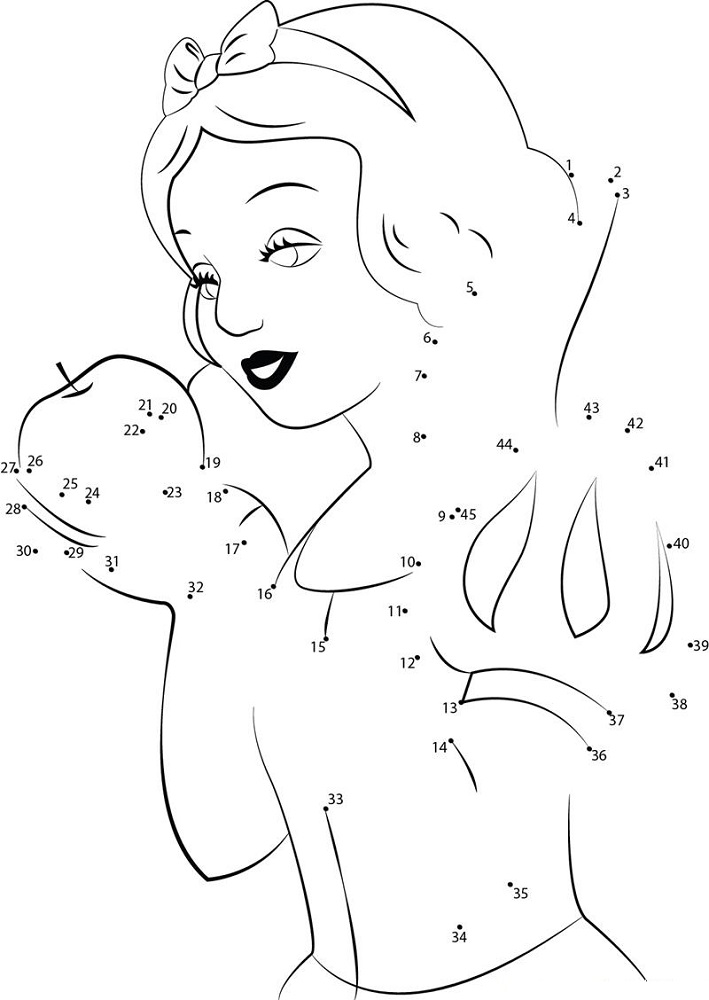 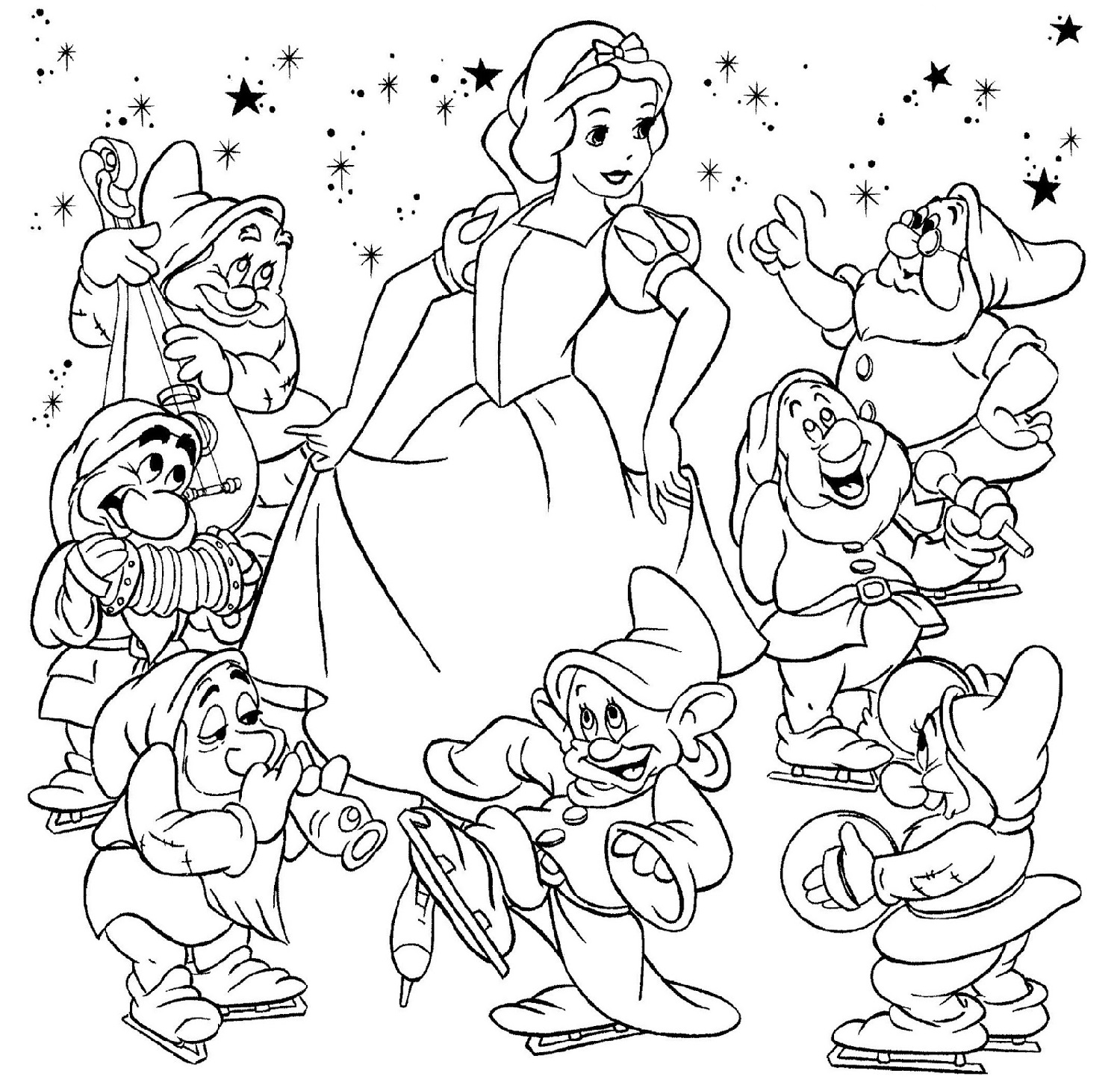