Well, probably most of you know the folktale of The Three Little Pigs, right? The three little pigs is a well-known fairy tale featuring anthropomorphic pigs who build three houses of different materials. It is really famous among children, and there are already many comic or books and movie which adapted the story of The three little pigs.

This time, we will share to you a selection of The three little pigs worksheets for your children! Scroll down to see and save the pictures! 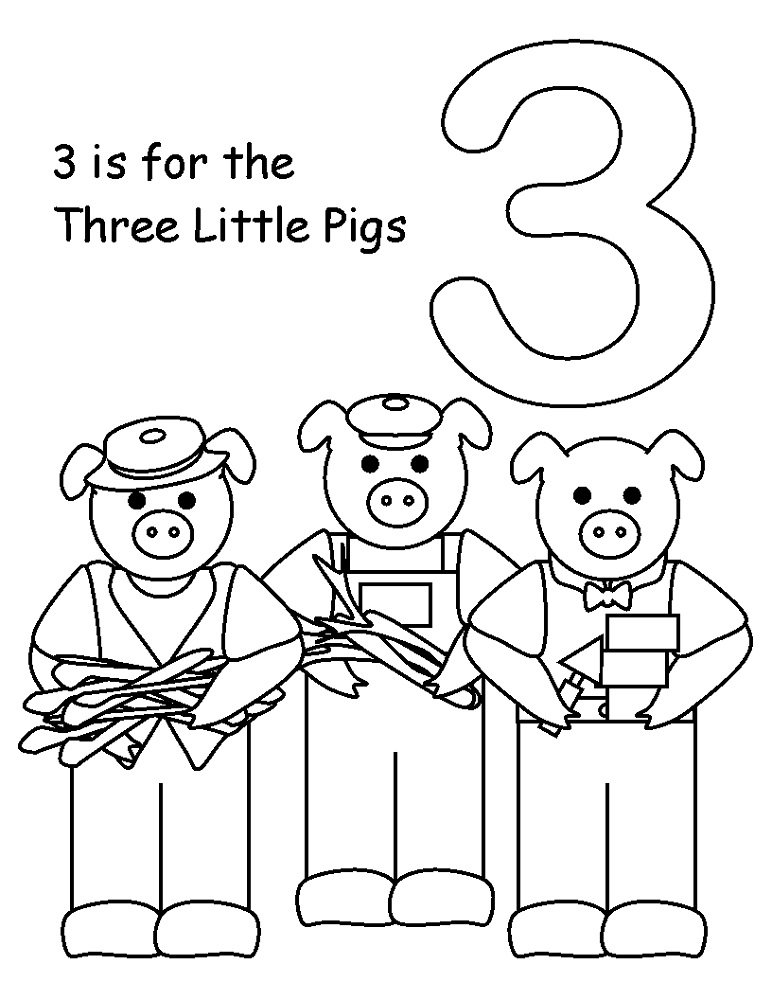 The three little pigs’ story is about three pigs with three houses and a bad wolf. That big bad wolf blows down the first two pigs’ houses, made of straws and sticks respectively, but is unable to destroy the third pig’s house which was made of bricks. In these The three little pigs worksheets, there are many kinds of exercises with The three little pigs as the main theme that you can choose for your children to work on. Scroll down for more pictures! 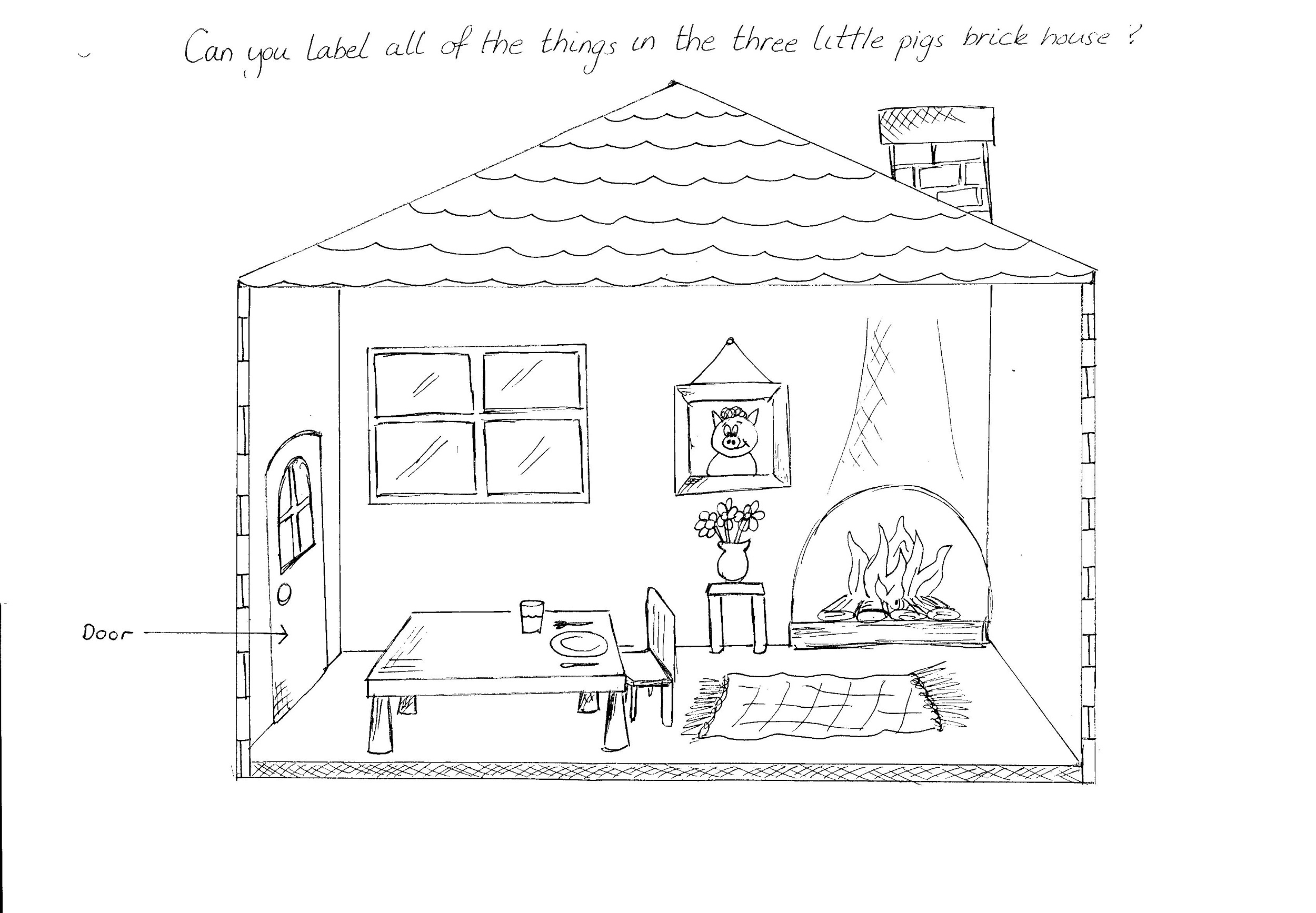 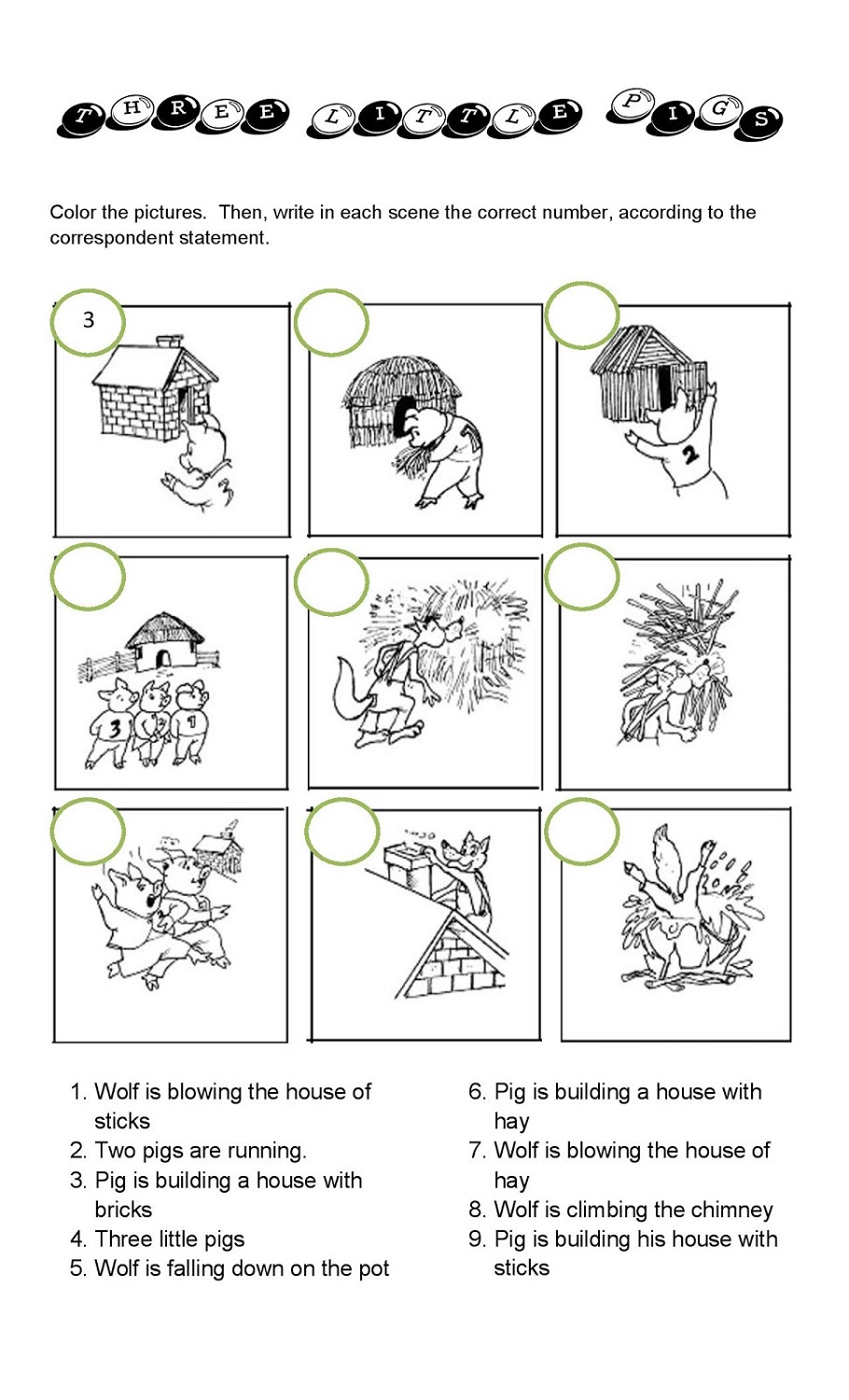 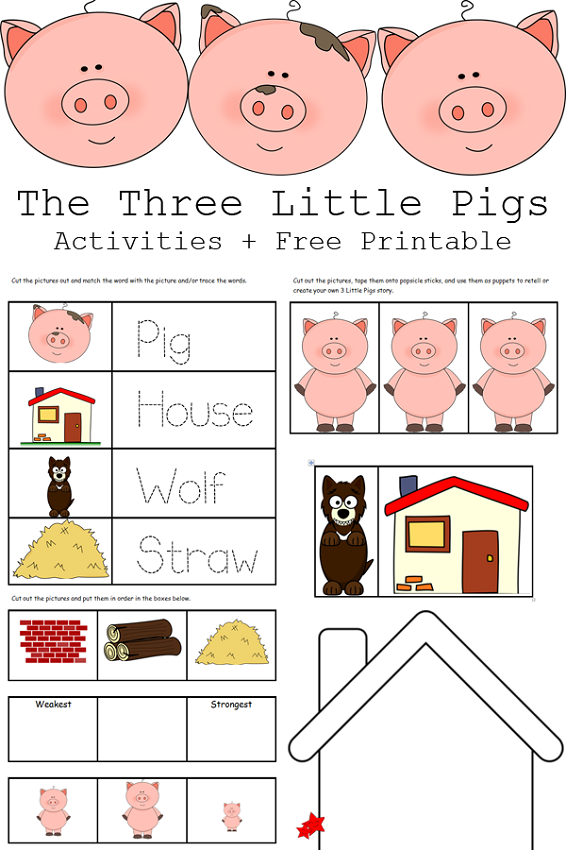 One of the exercises is coloring page. There are many colorful things in The three little pigs fairy tale that kids can colorize as creative as they can. Moreover, they are also able to make experiment on their coloring skills by choosing the creative combination to color the costumes of the characters. There are also writing exercise and maze. 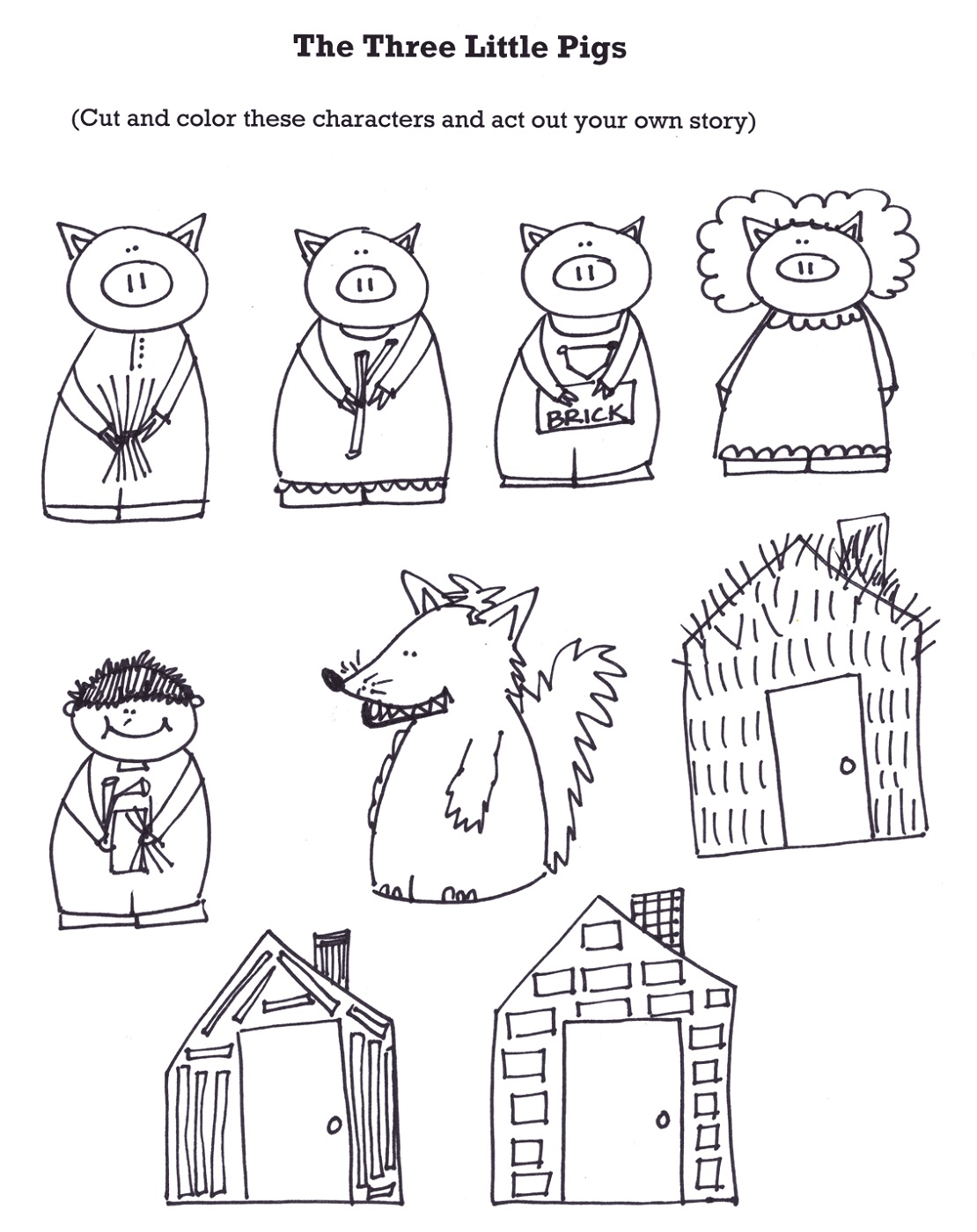 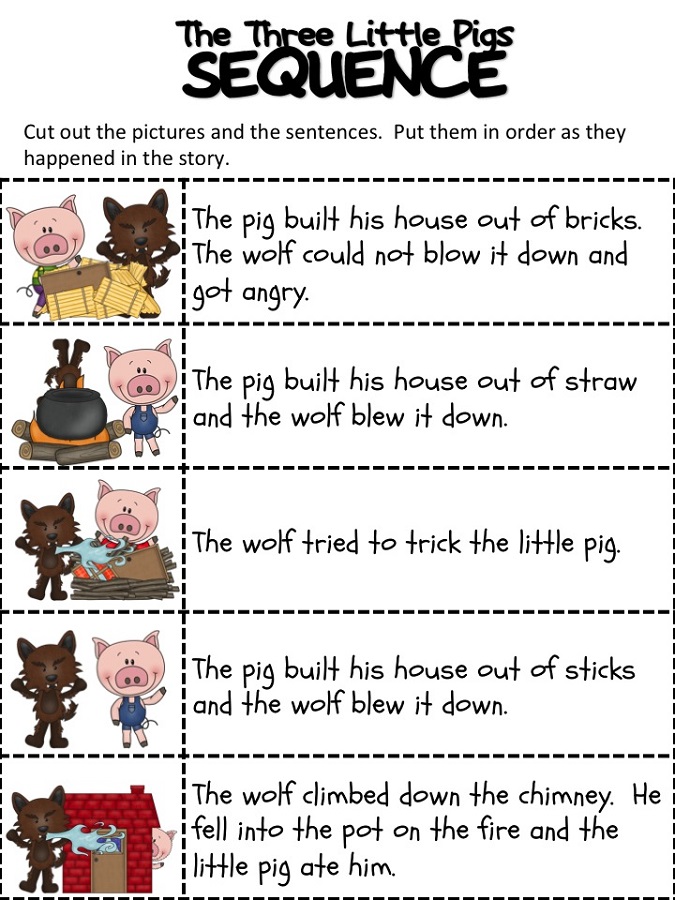 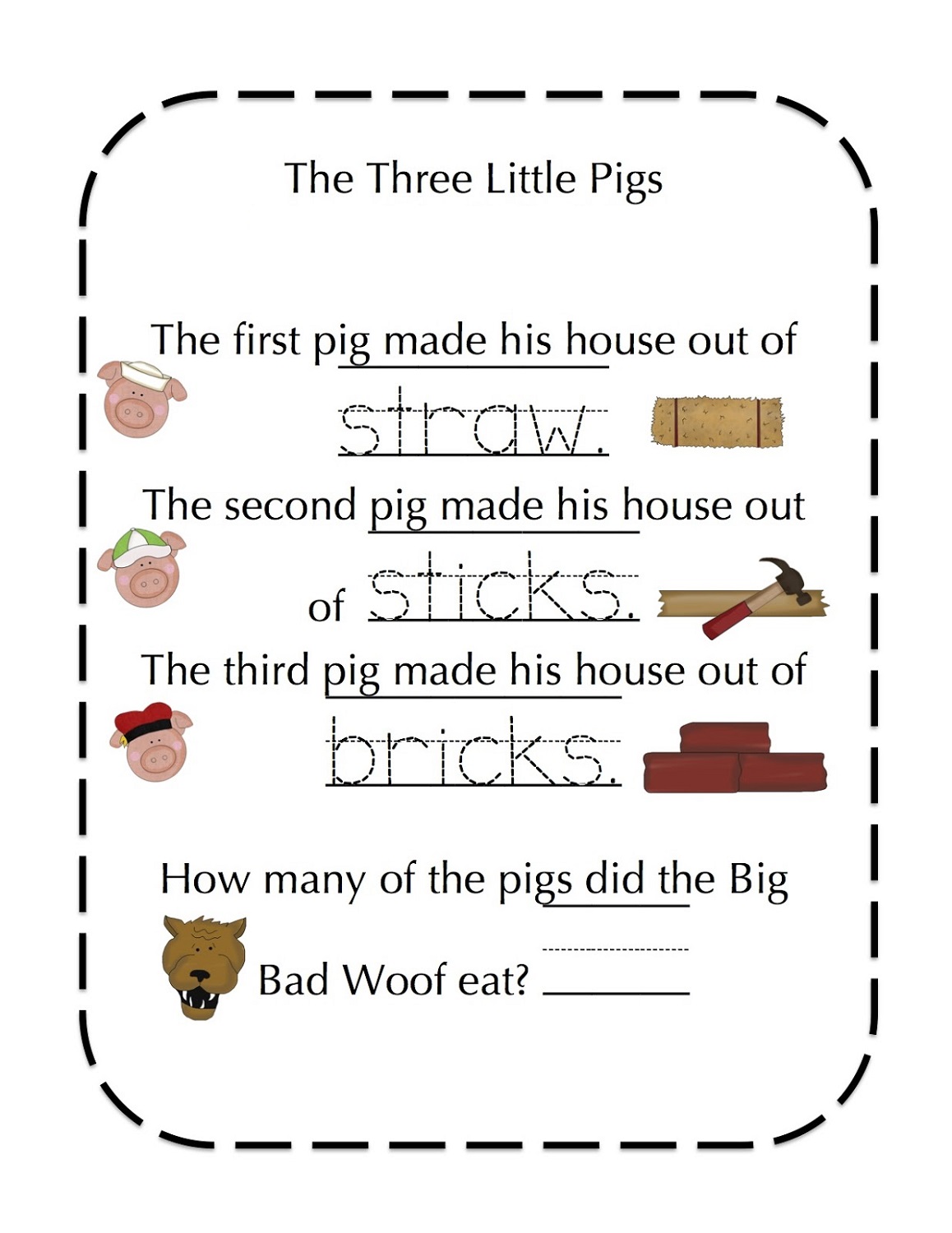 Choose the worksheets that you think are suitable for your kids and have a nice day!