Unicorn is a wonderful and beautiful creature which can be used as a theme for children’s coloring activity. Take a look at a unicorn color page posted below! 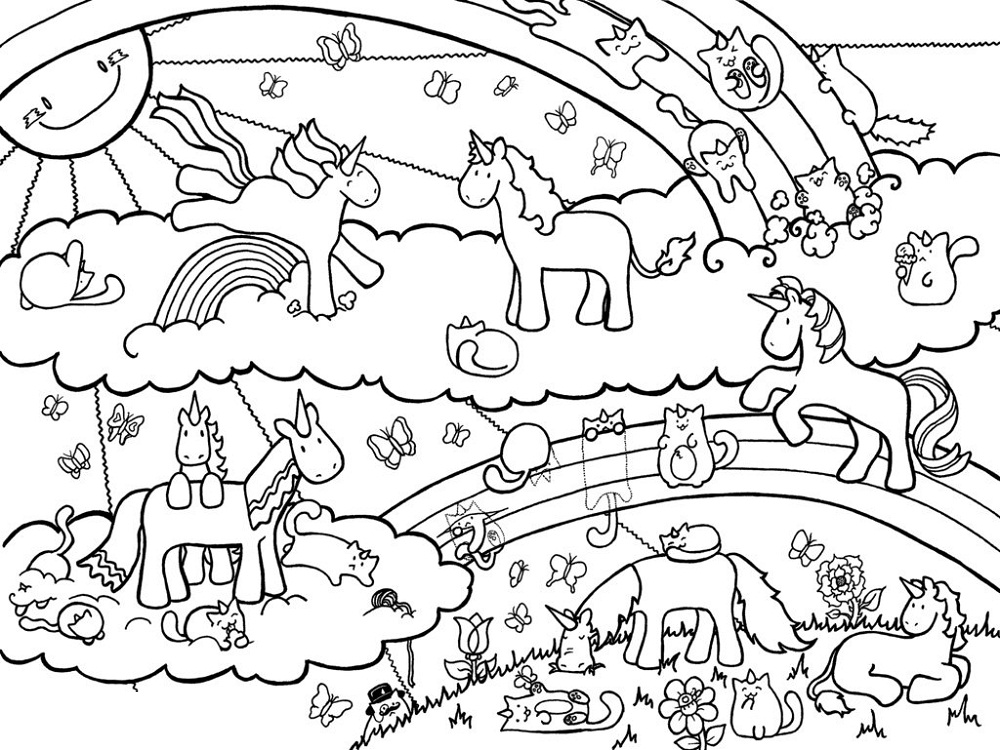 Some children might not be familiar with unicorn. They might just assume this creature as just the same like a horse. Unicorn is usually depicted in white color, wholly from its horn to its tail. However, for coloring activities, children are allowed to use their imagination and creativity to color these unicorn color pages as beautiful as they imagine. 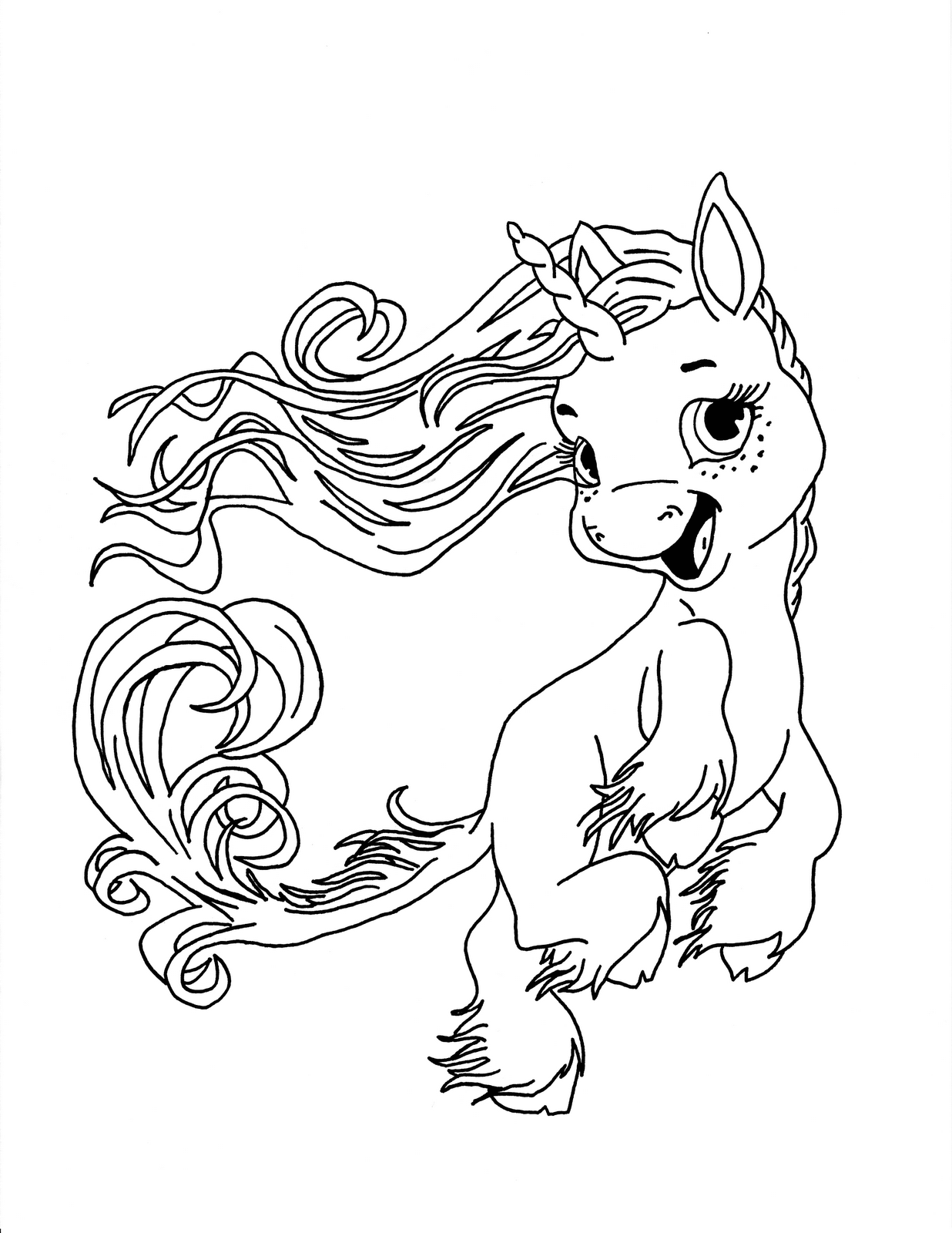 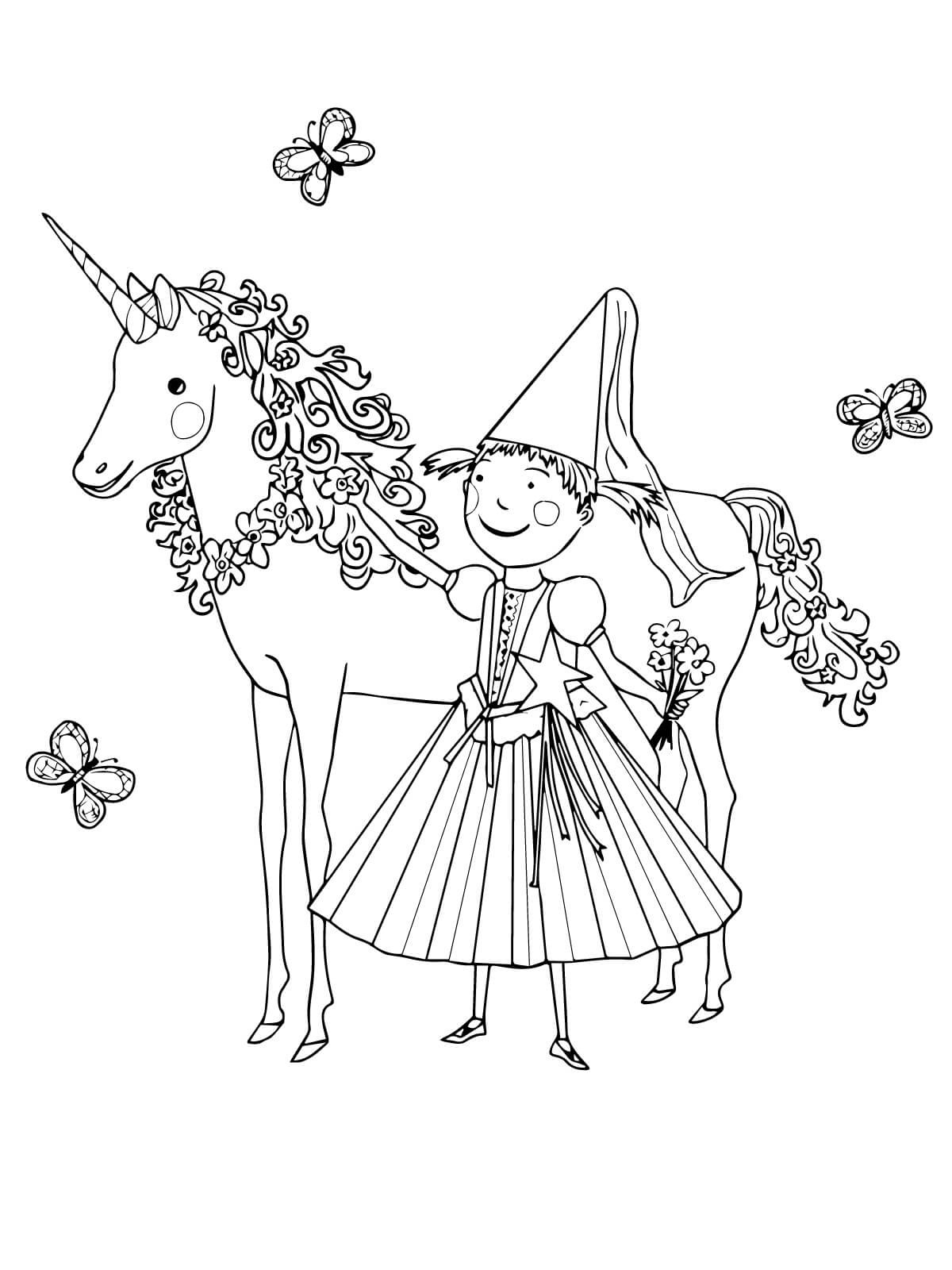 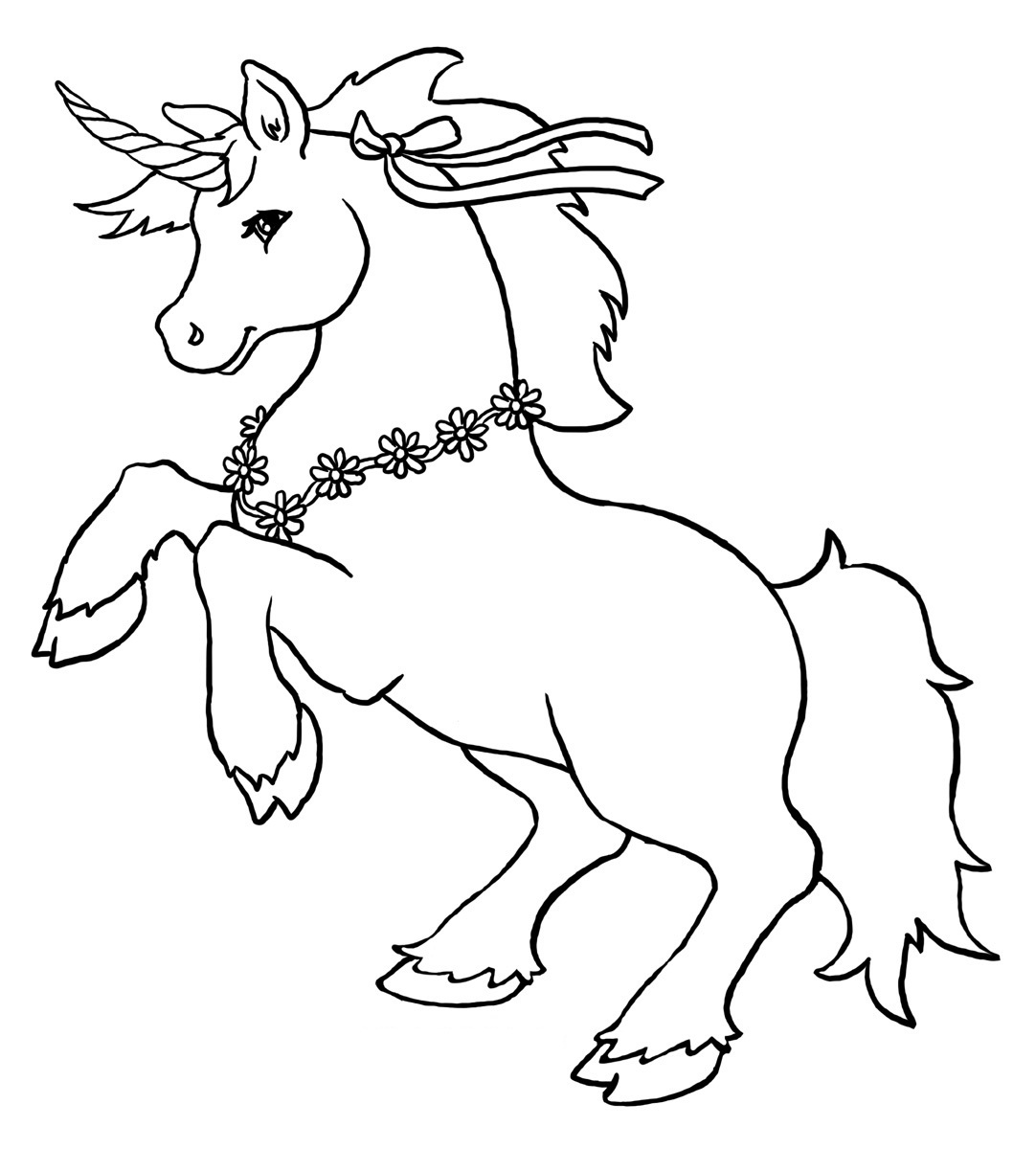 Having unicorn as the theme of your children’s coloring activity will introduce them to the world of imagination and fairy tale. They will be more stimulated to use their brain and imagination to create a perfect imagery of an ‘actually non-existed’ creature. 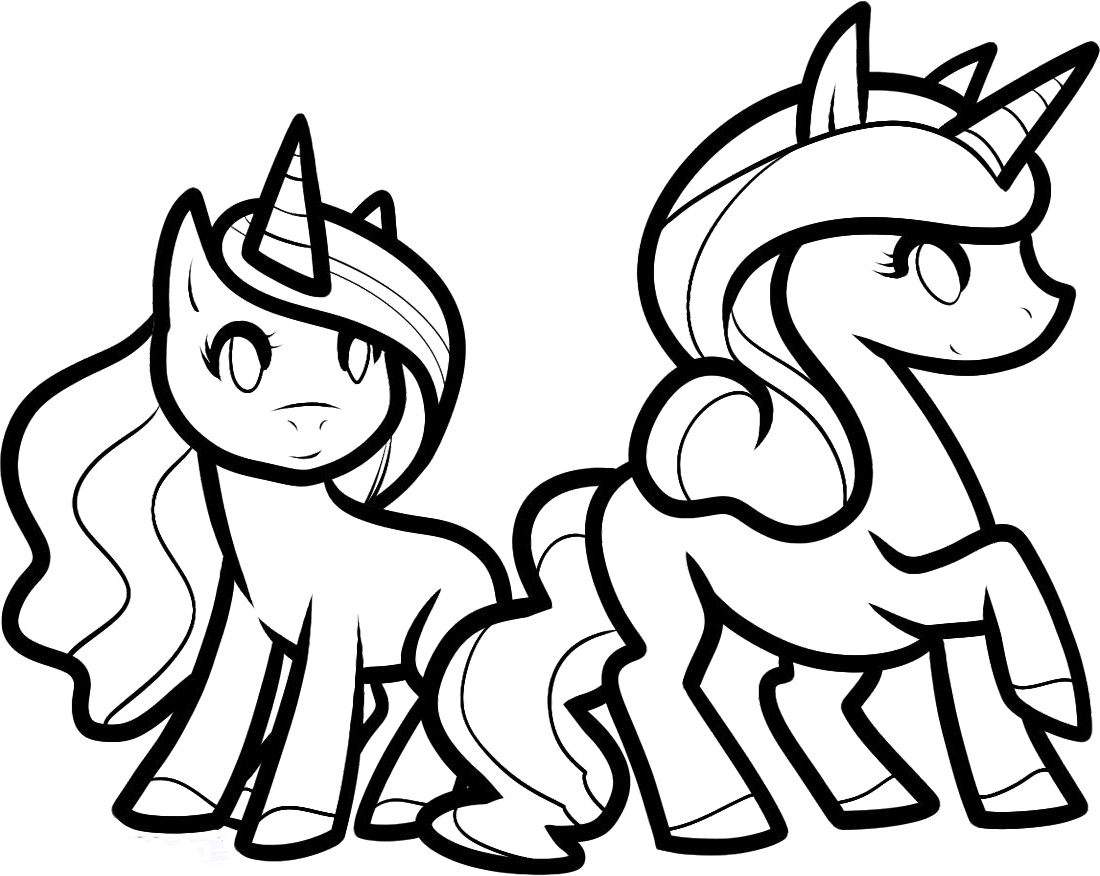 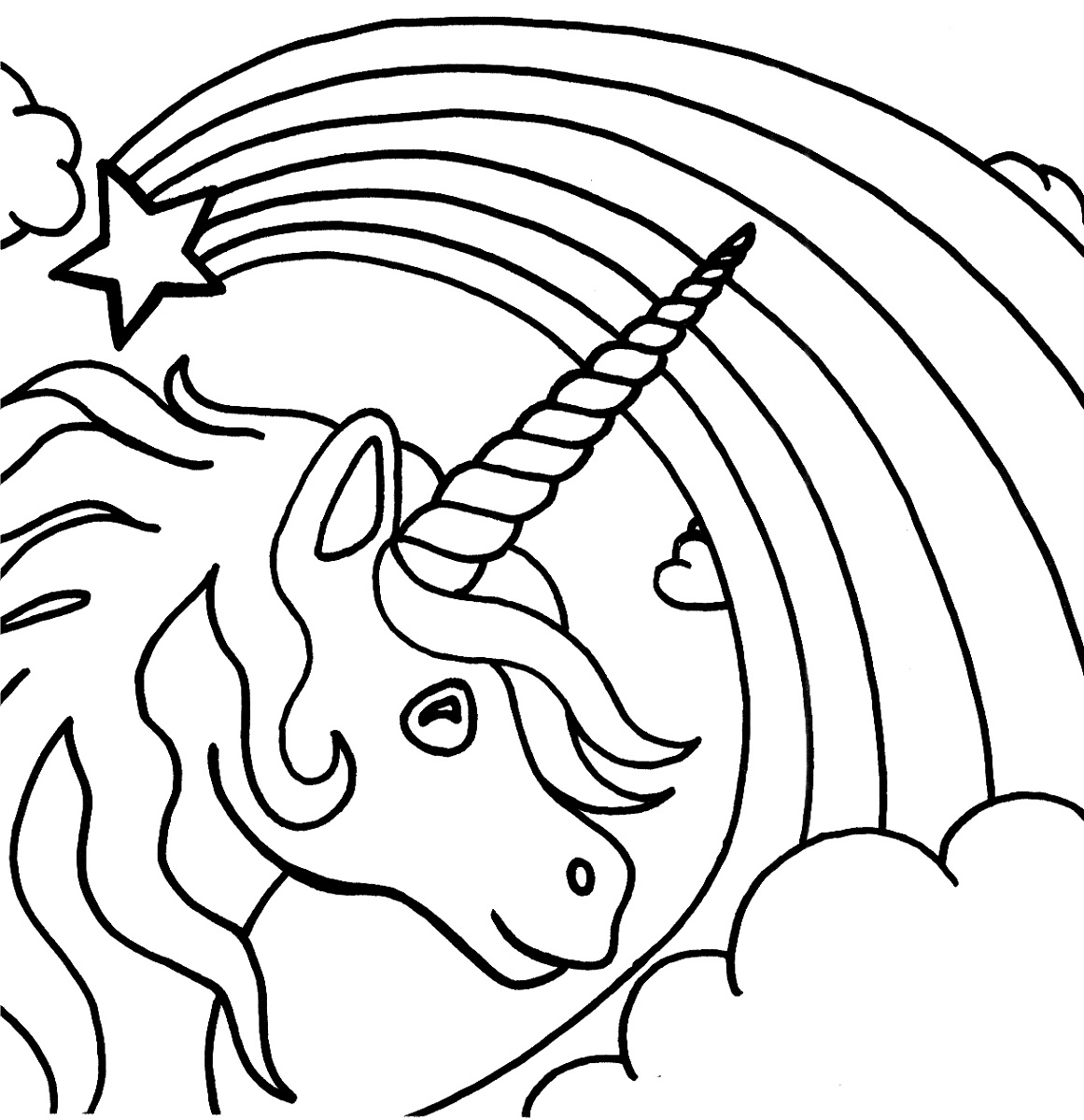 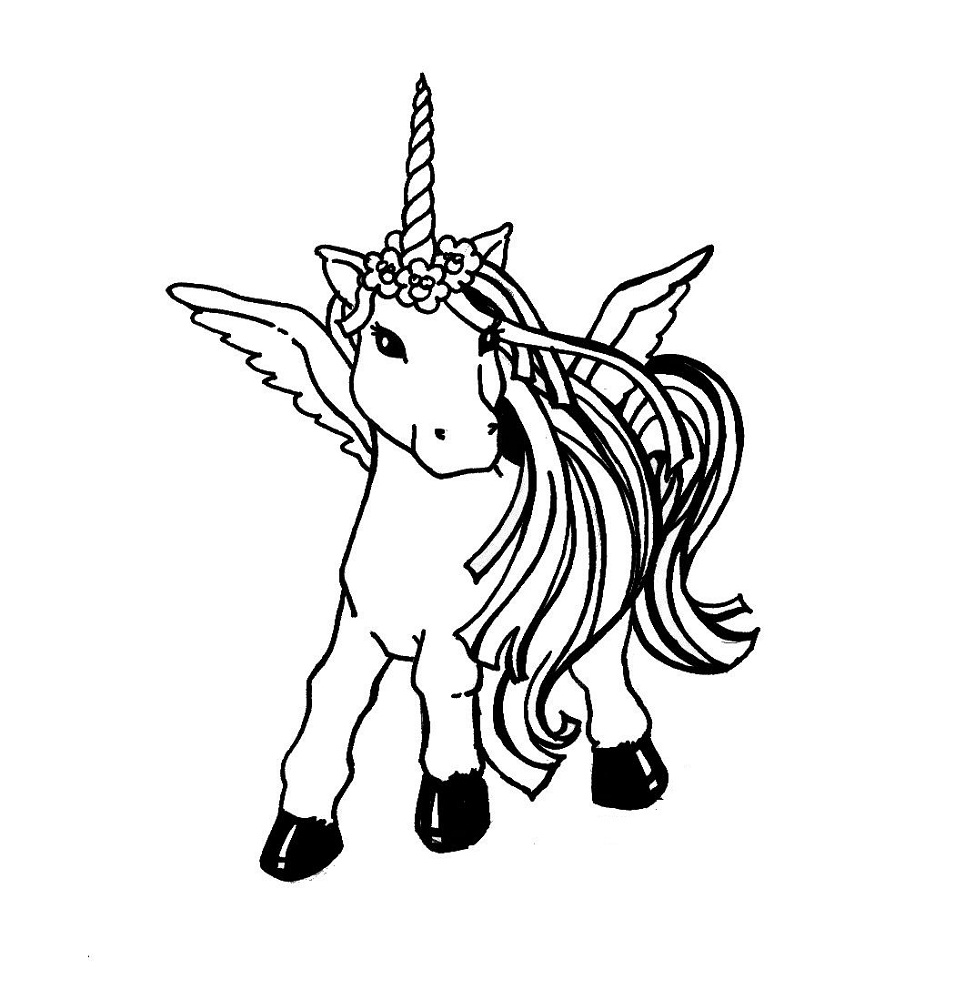 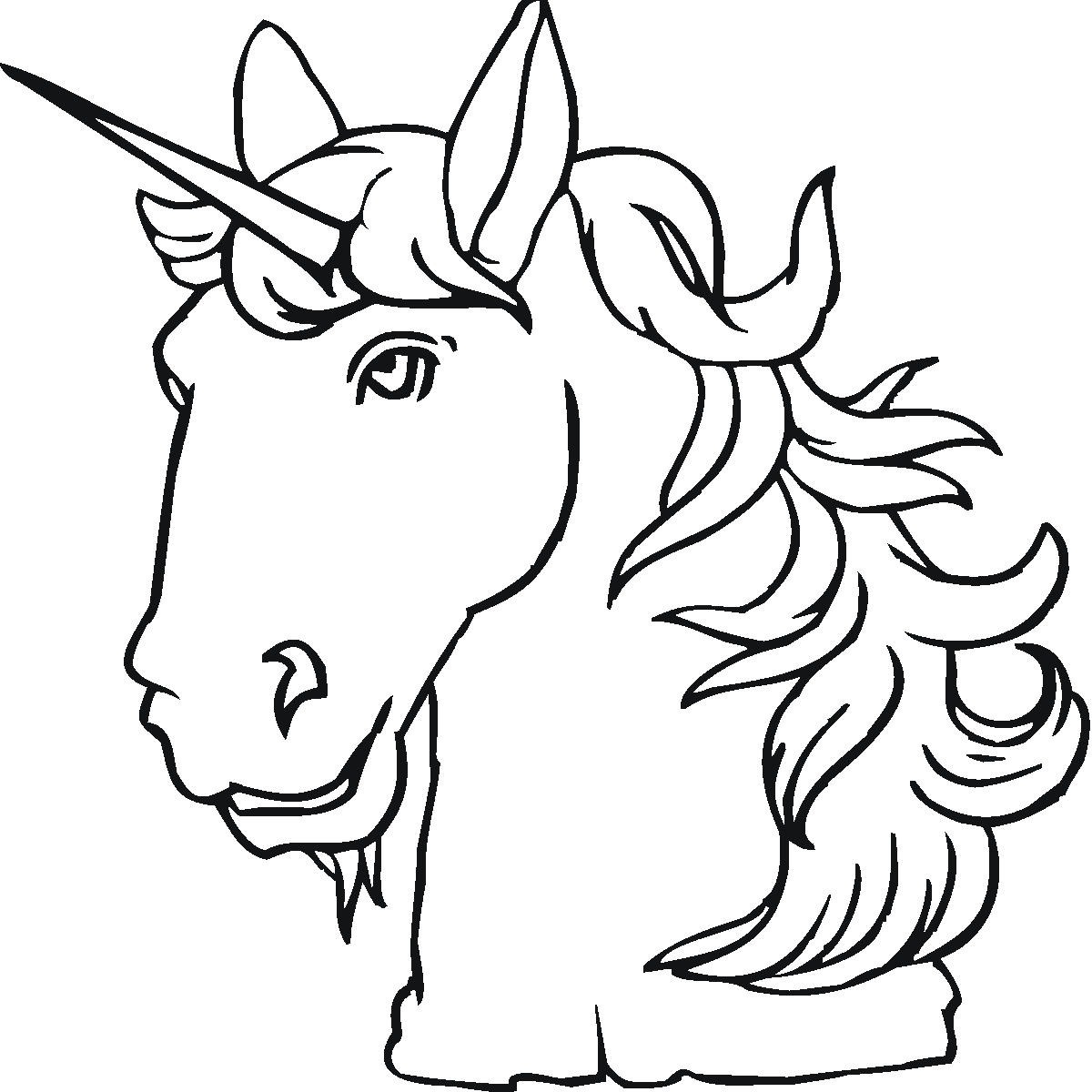 To save these pictures, simply click on the chosen image to enlarge it, then right-click to quickly save it. Happy coloring the unicorns, kids!