Help your students in practicing their writing skill by giving them the right media to explore their writing. These free and printable uppercase alphabet letters templates that you can print for your children will be a good media teach your kids about the capital letters!

This kind of alphabet writing is usually used to initiate the beginning of a sentence or a proper noun, and also to write titles. Scroll down to see and save these alphabet templates! 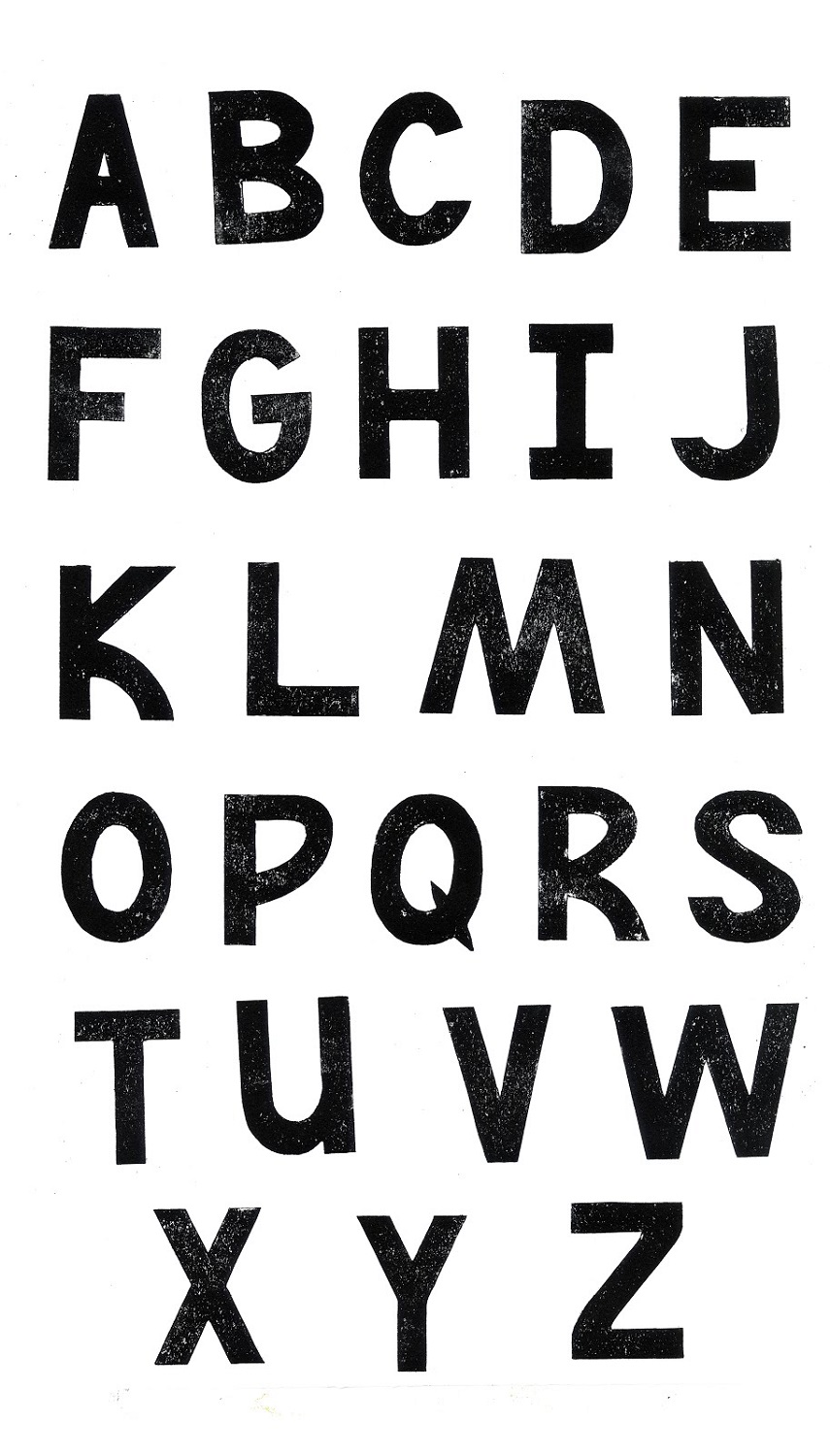 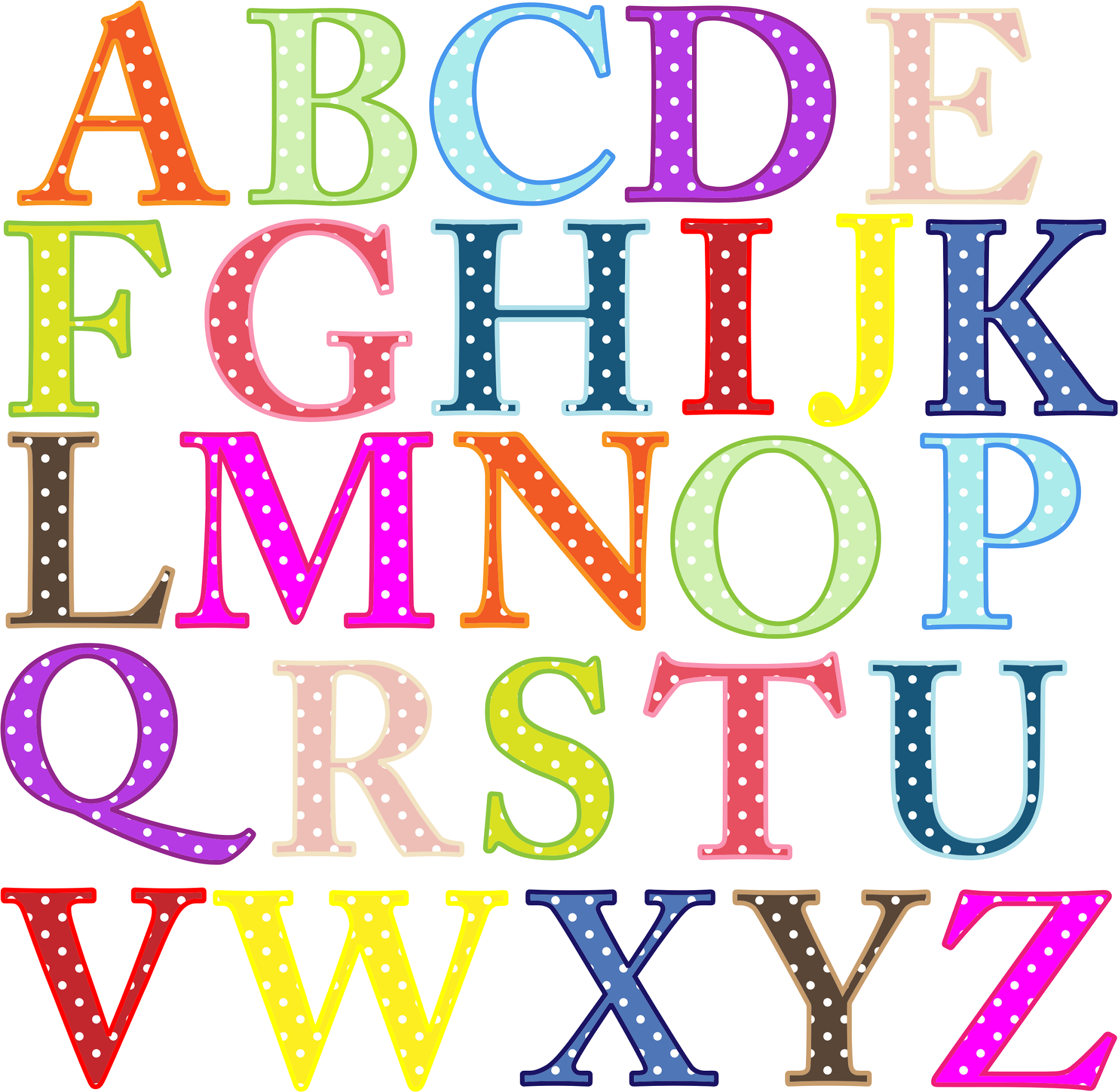 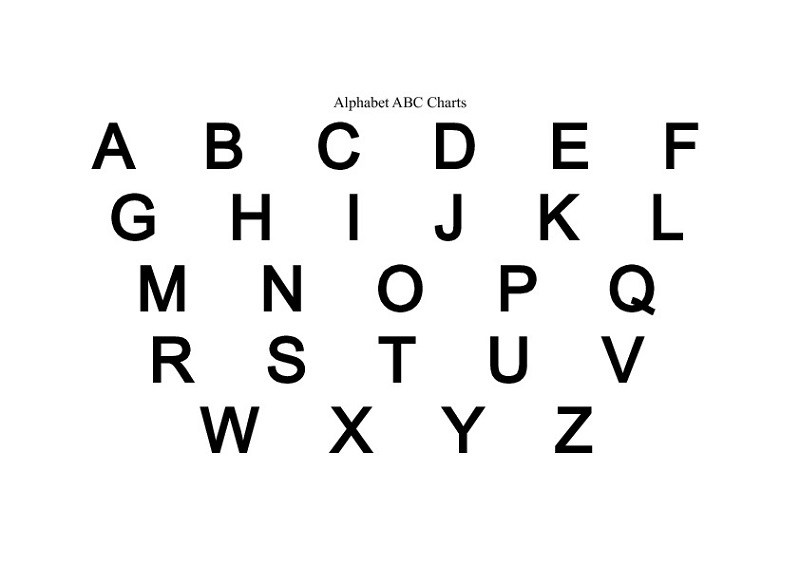 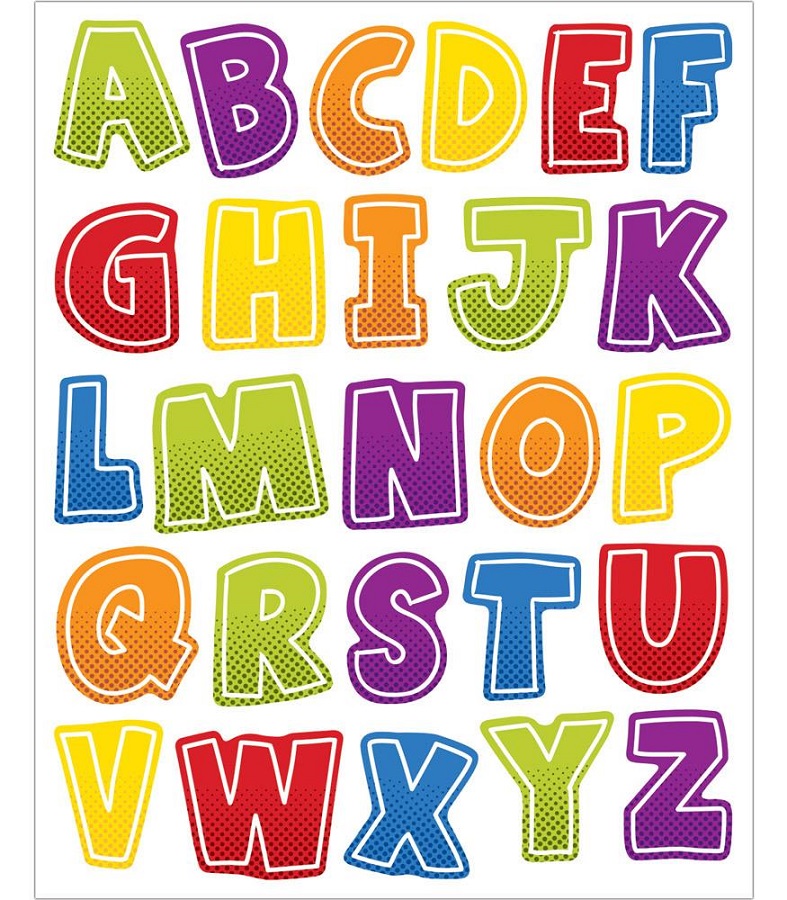 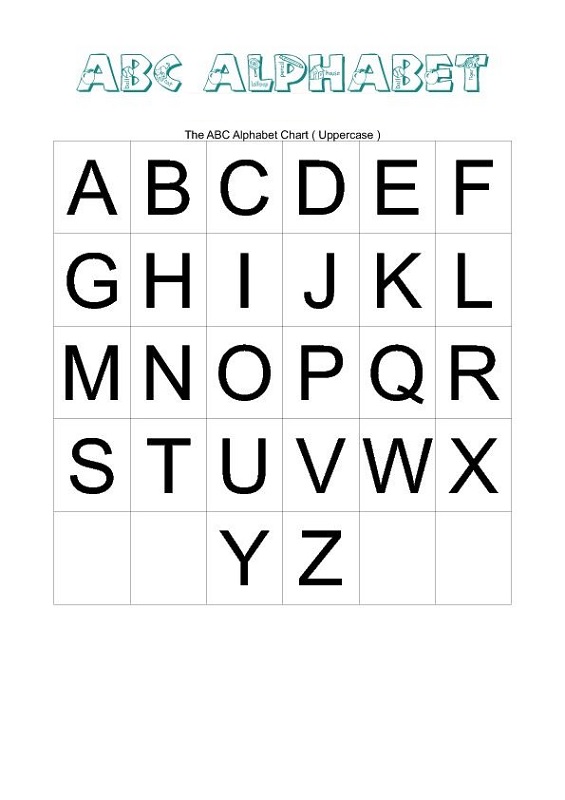 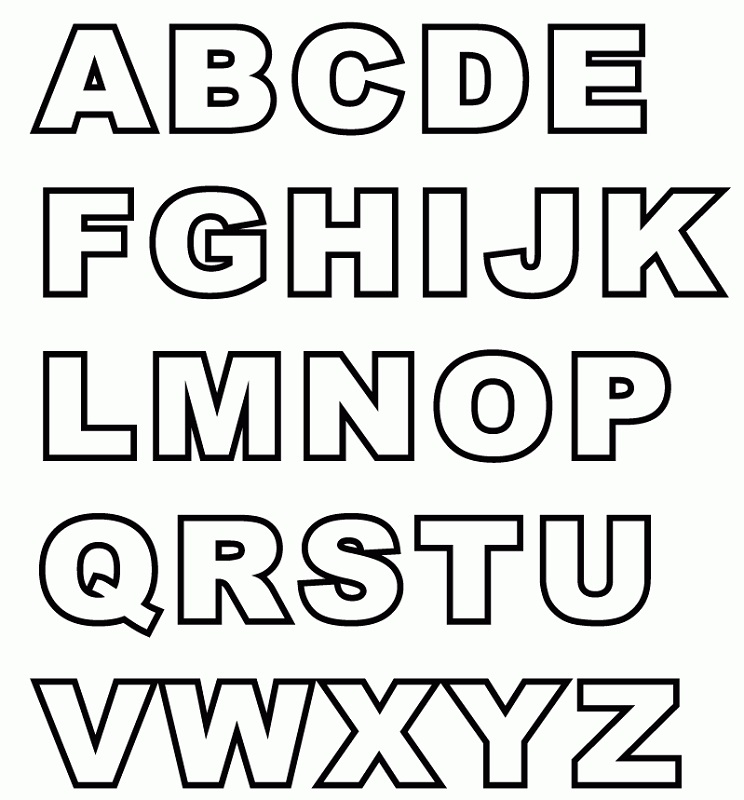 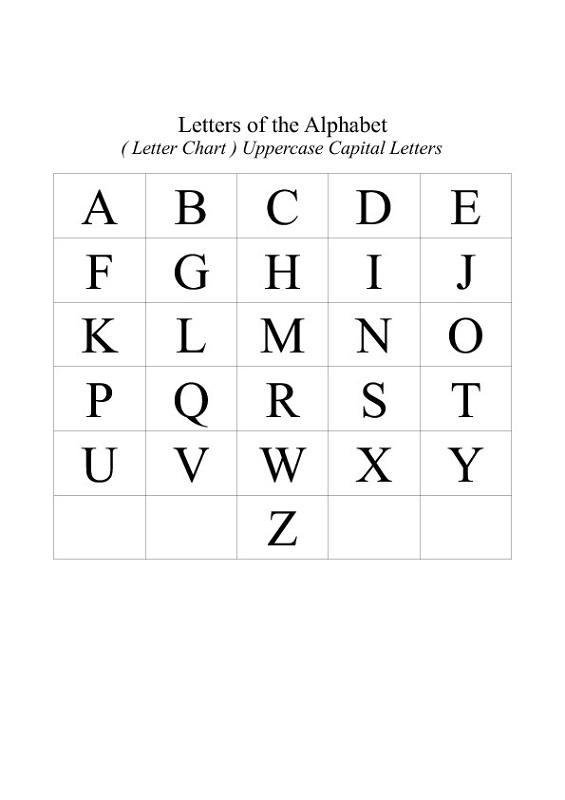 As an important of children’s learning, writing is inseparable from children’s early stages of study. They need to be introduced to many kinds of alphabet writing, and one of them is the capital letters writing. Improve the writing skill of your children by saving all these capital letters worksheets! Always be passionate in learning, kids!