Having a fun and memorable game session with your kids is what everyone wants! Scramble is one of the most famous game which is widely played by people.

For that reason, we have prepared for you the best word scrambles for kids that you can print and play with your kids!

These word scramble for kids are fun game that will have your friends racing to see the ones who are able to unscramble words first. These word scrambles are perfected in designs and free to be printed within minutes. 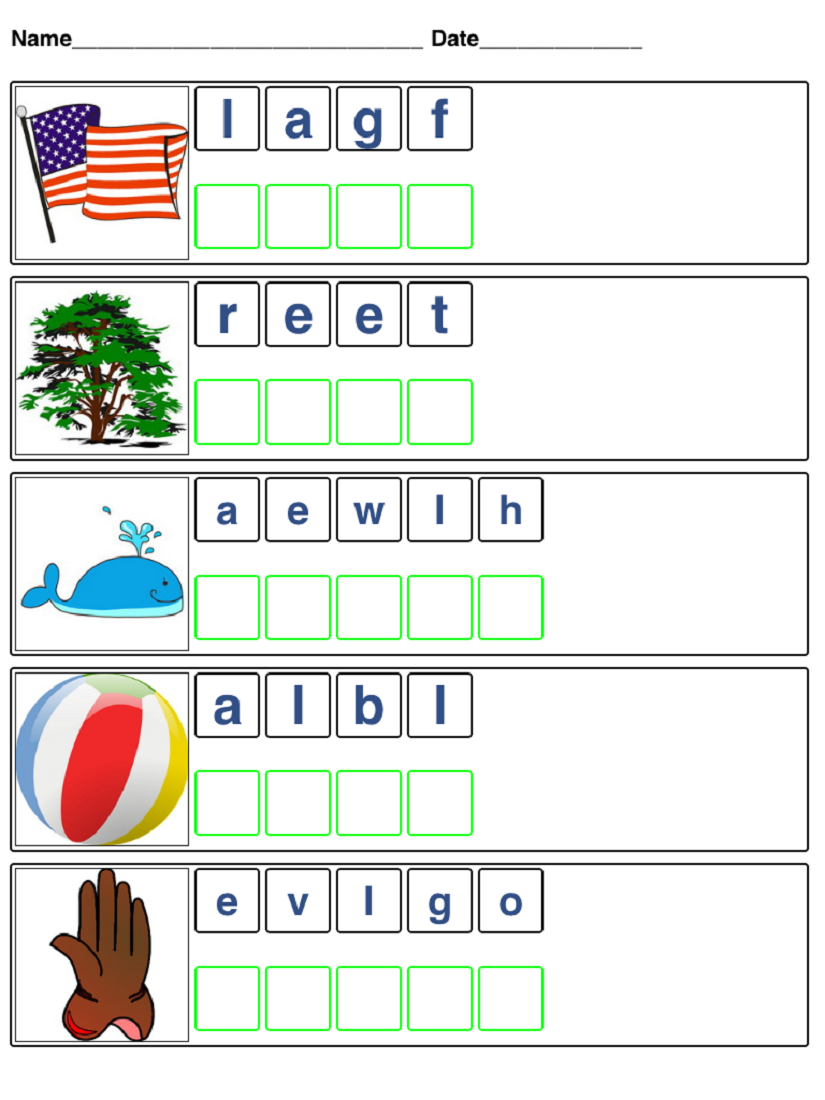 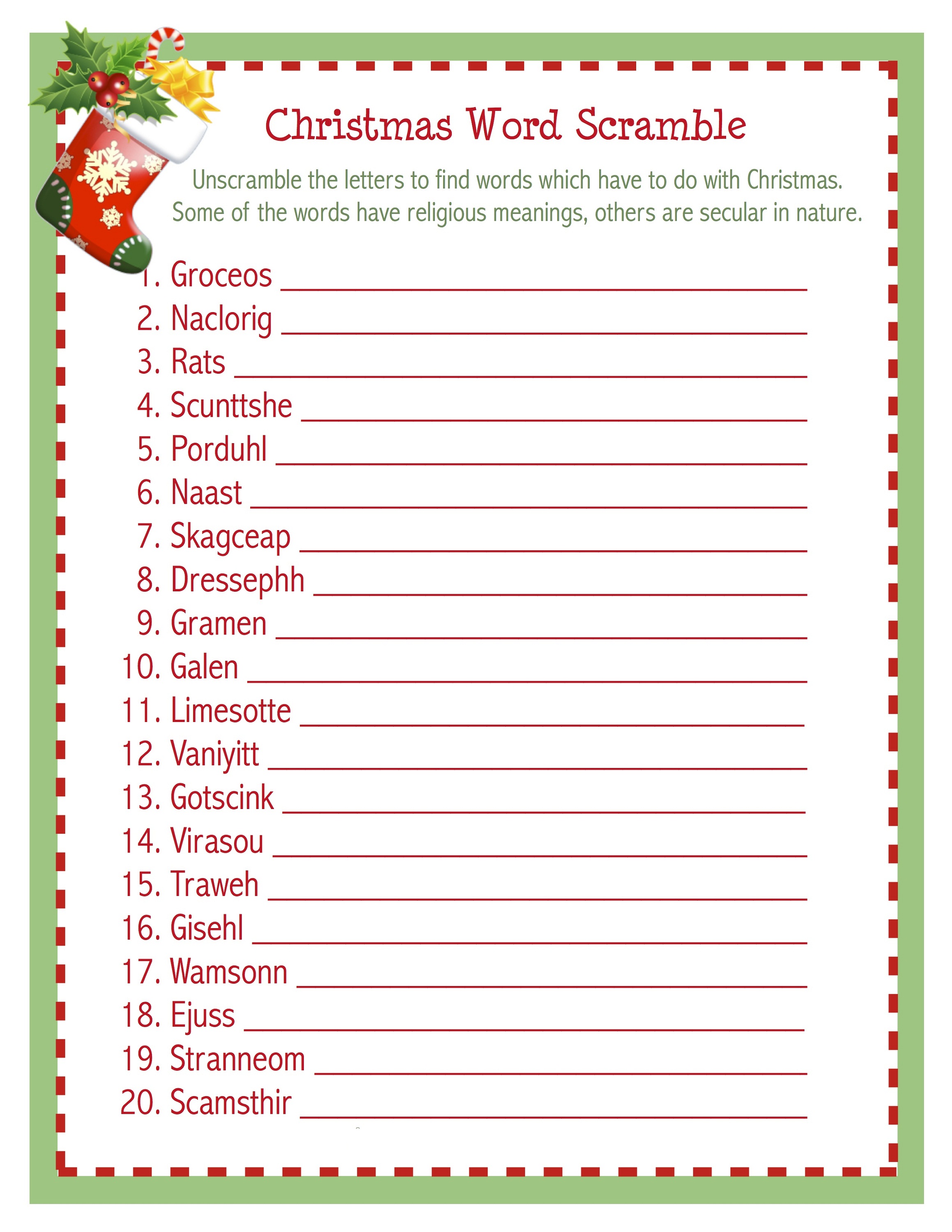 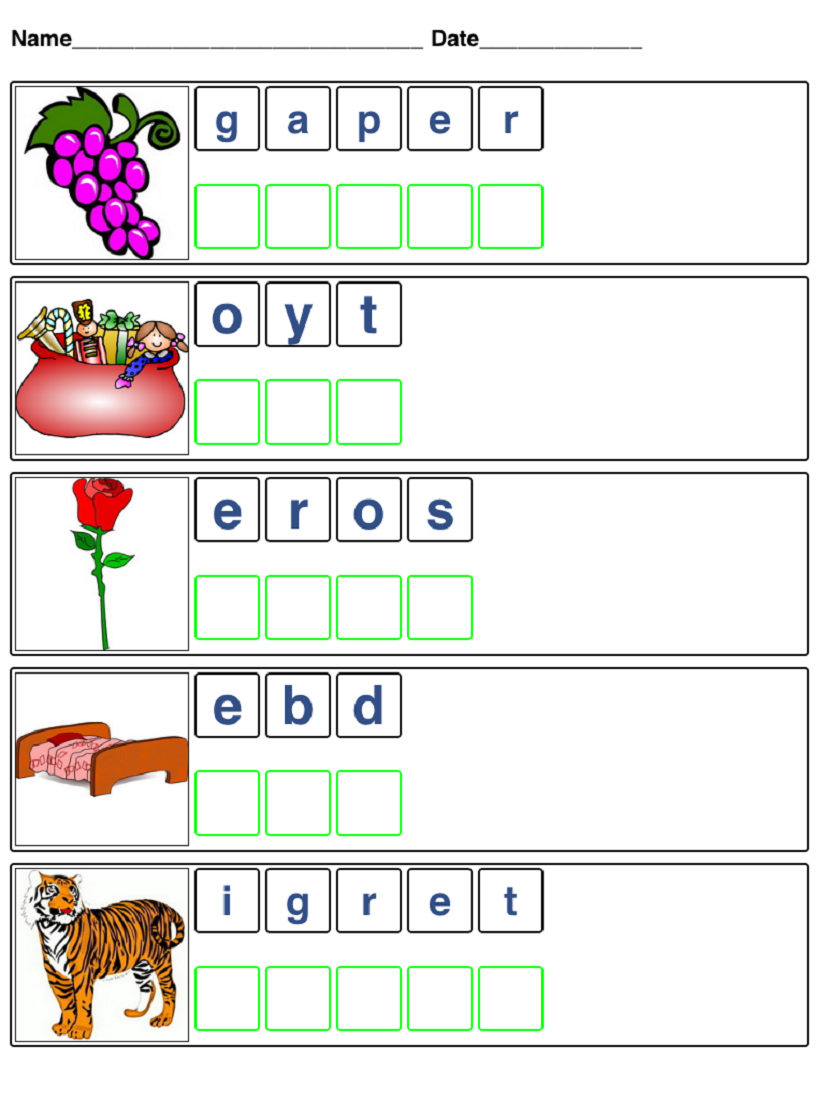 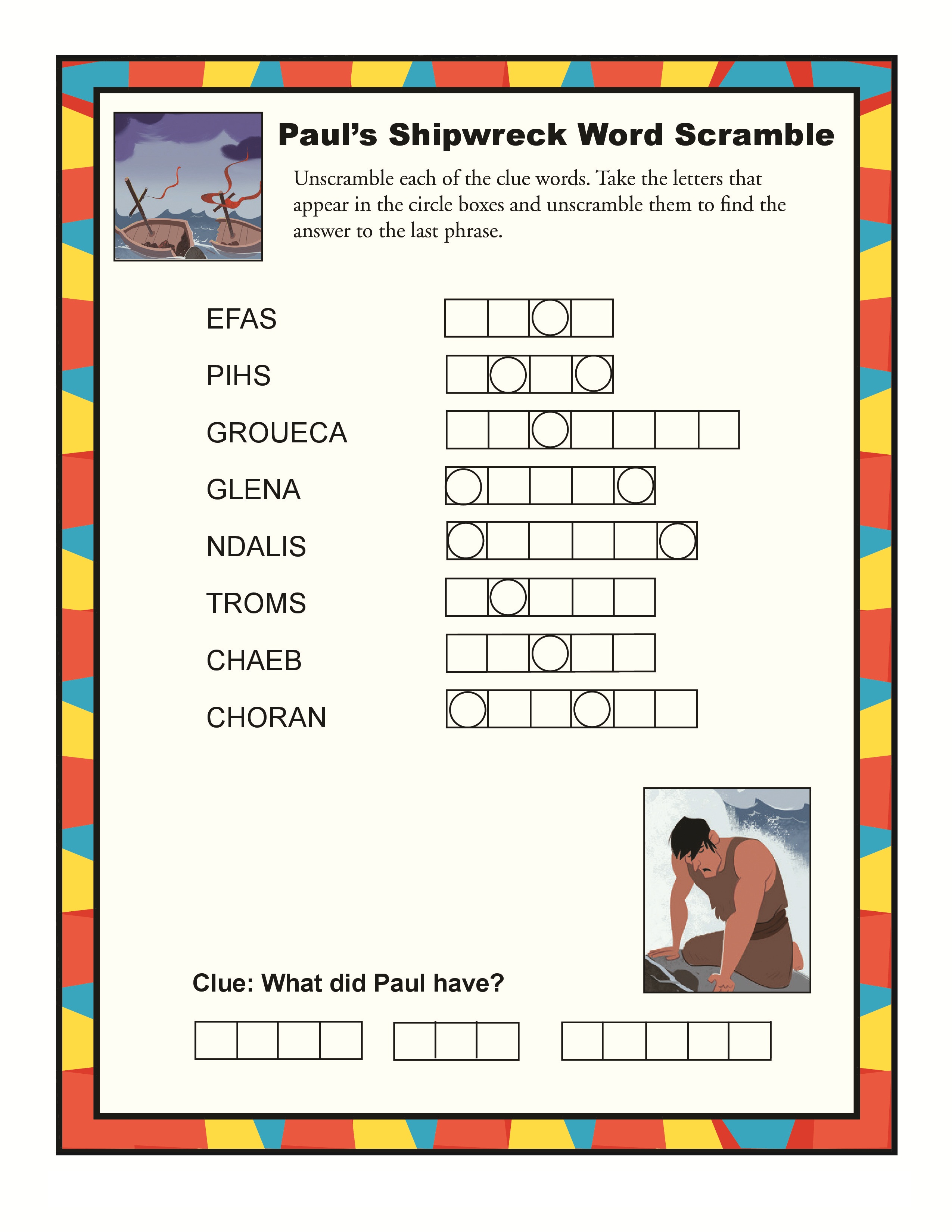 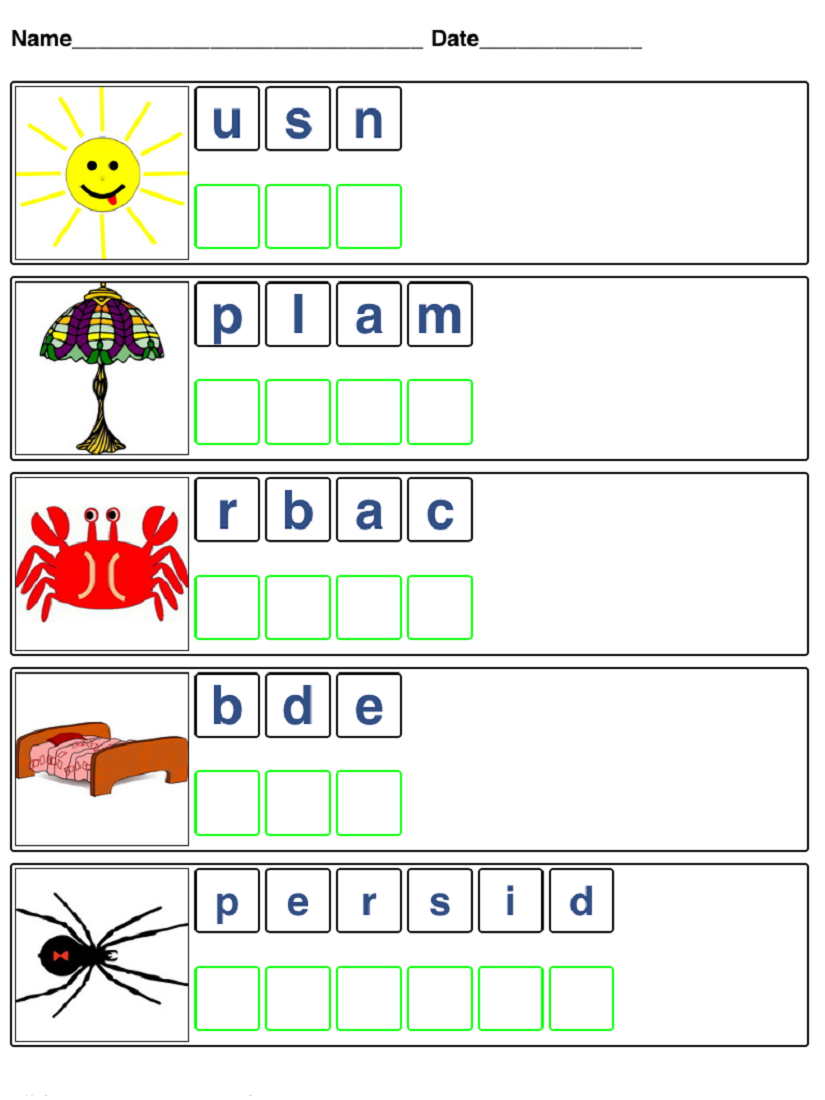 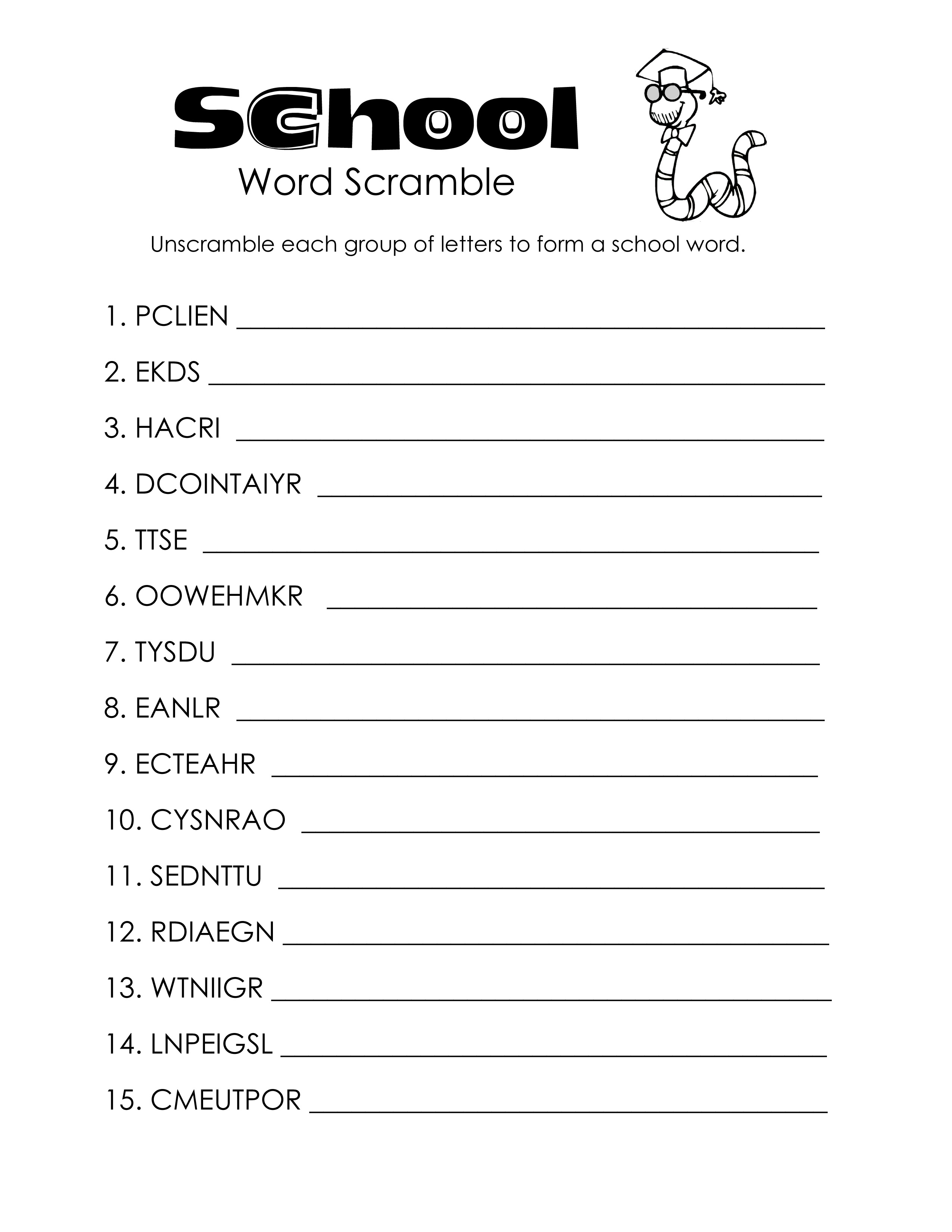 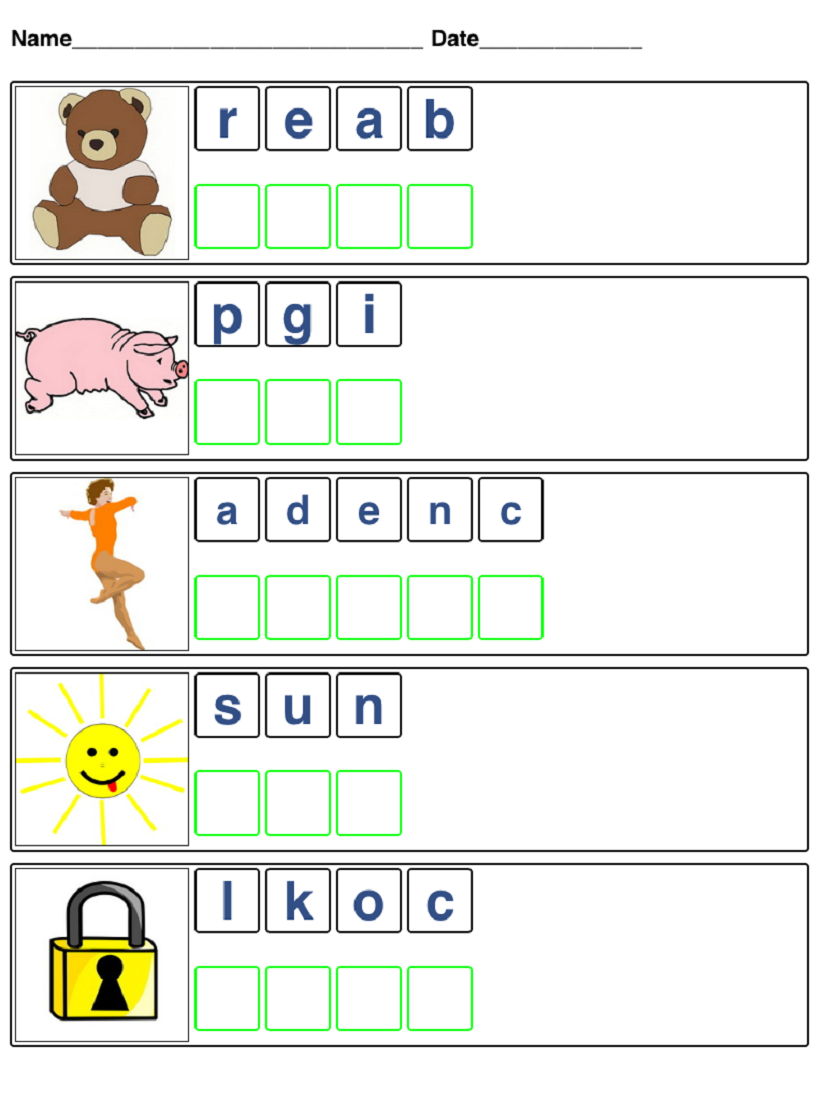 Fun and interesting, isn’t it? Don’t forget to save and print all these word scrambles for a fun and happy activities with your kids!