Such experience in solving odd and even problems can be found in these odd even worksheets for students. The first worksheet can be seen below.

Odd even worksheets are purposed to train and test children’s knowledge and ability in determining numbers. These worksheets will help them in learn the basics in order to be able to recognize the kind of numbers once they see them. Moreover, the various exercises provided in these worksheets enable them to study the key concept of odd and even numbers. 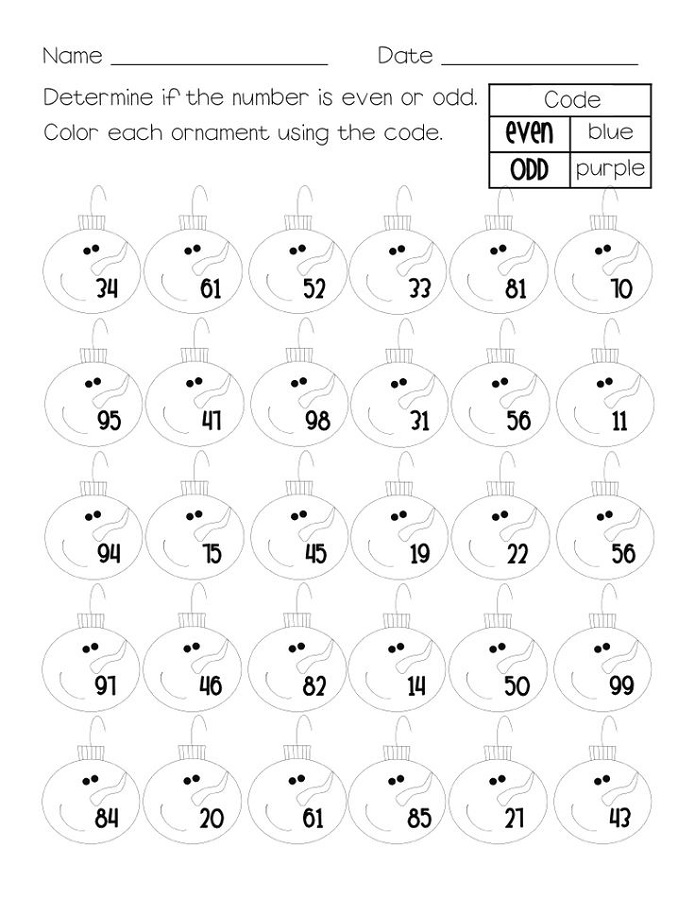 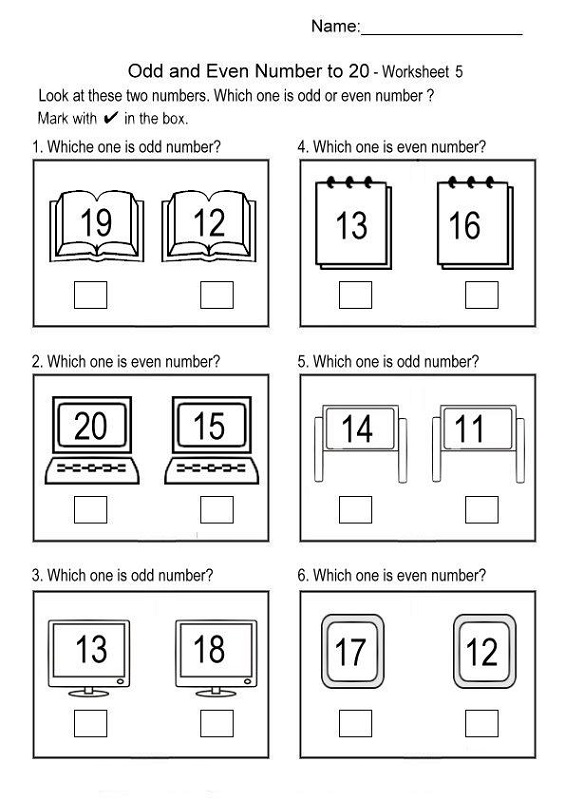 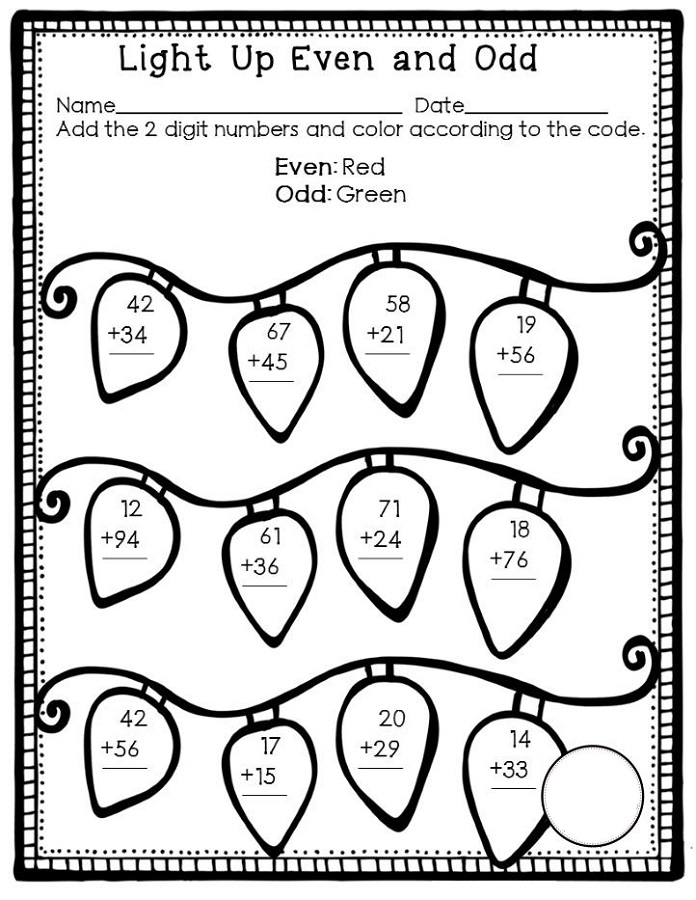 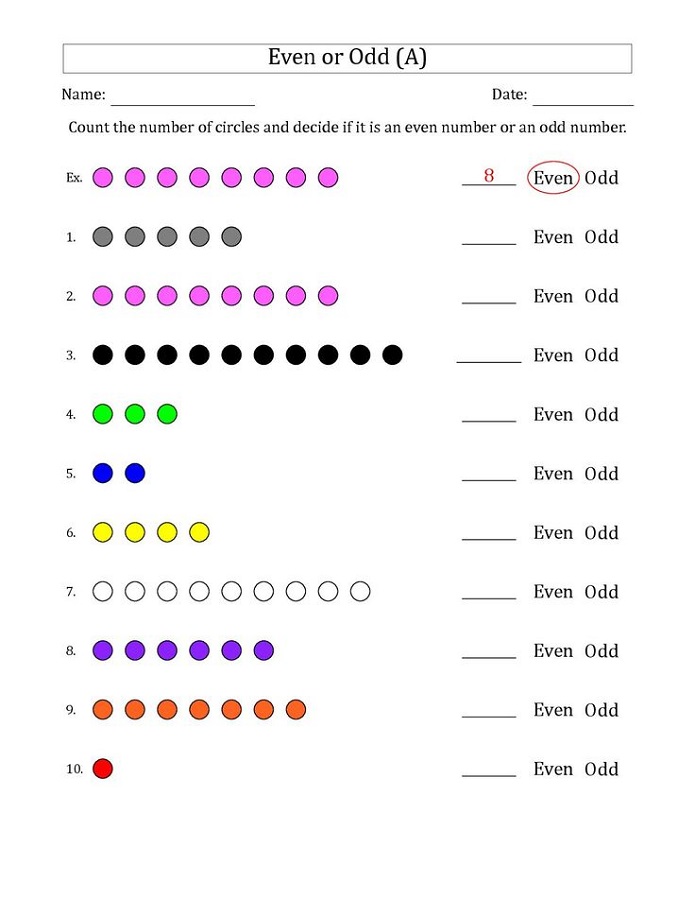 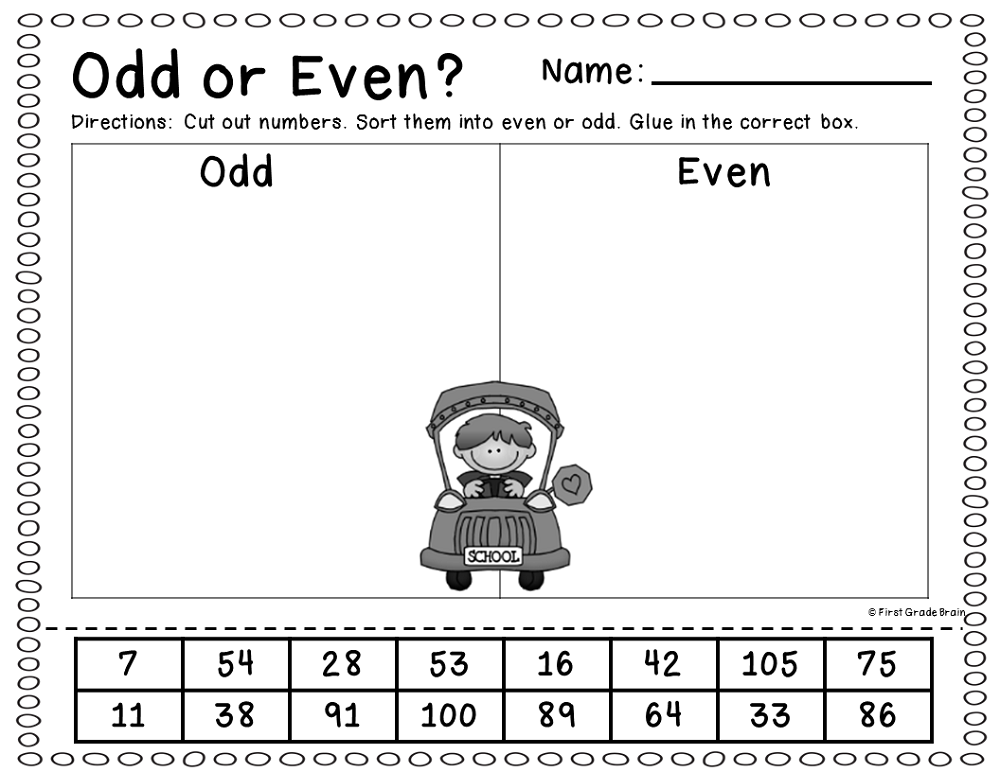 Being able to differentiate between odd and even numbers is important for students’ development in understanding numbers in Math. That’s why, don’t forget to print these worksheets for your students! Have a nice learning activity!