Have you ever tried to do a learning activity using worksheets which are combined with games named hidden picture color by numbers? Sound interesting, right?

These worksheets are made by combining coloring, counting or math operation, and games. Take a look at the first hidden picture posted below to see how it looks like. 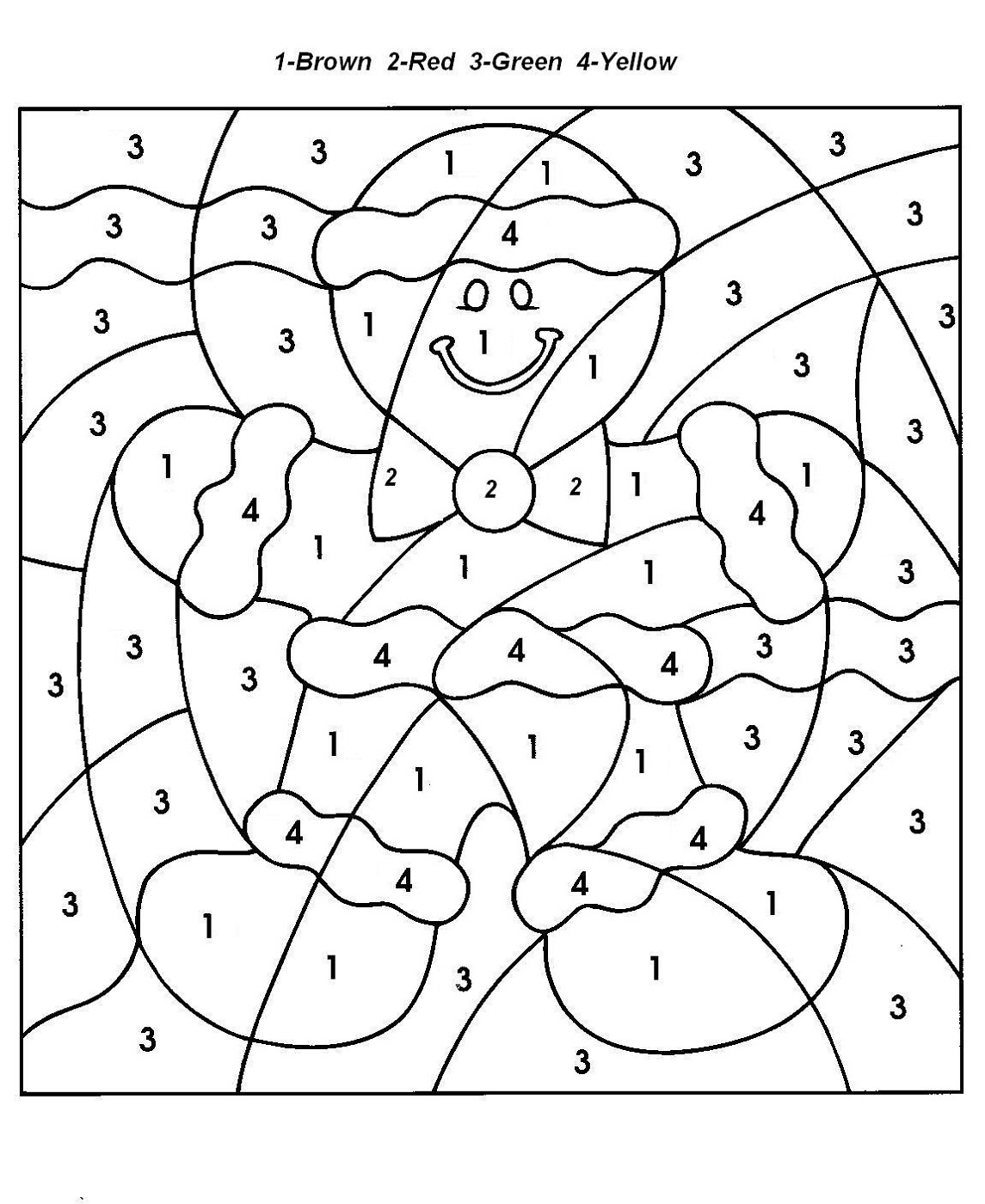 The image above is a hidden picture color by numbers which contains a picture of a doll. However, the picture barely appears if the exercises are not completed. You have to color the pictures according to the given rule so that the hidden image of the doll will gradually show up. Other hidden pictures exercises can be seen in the following images. 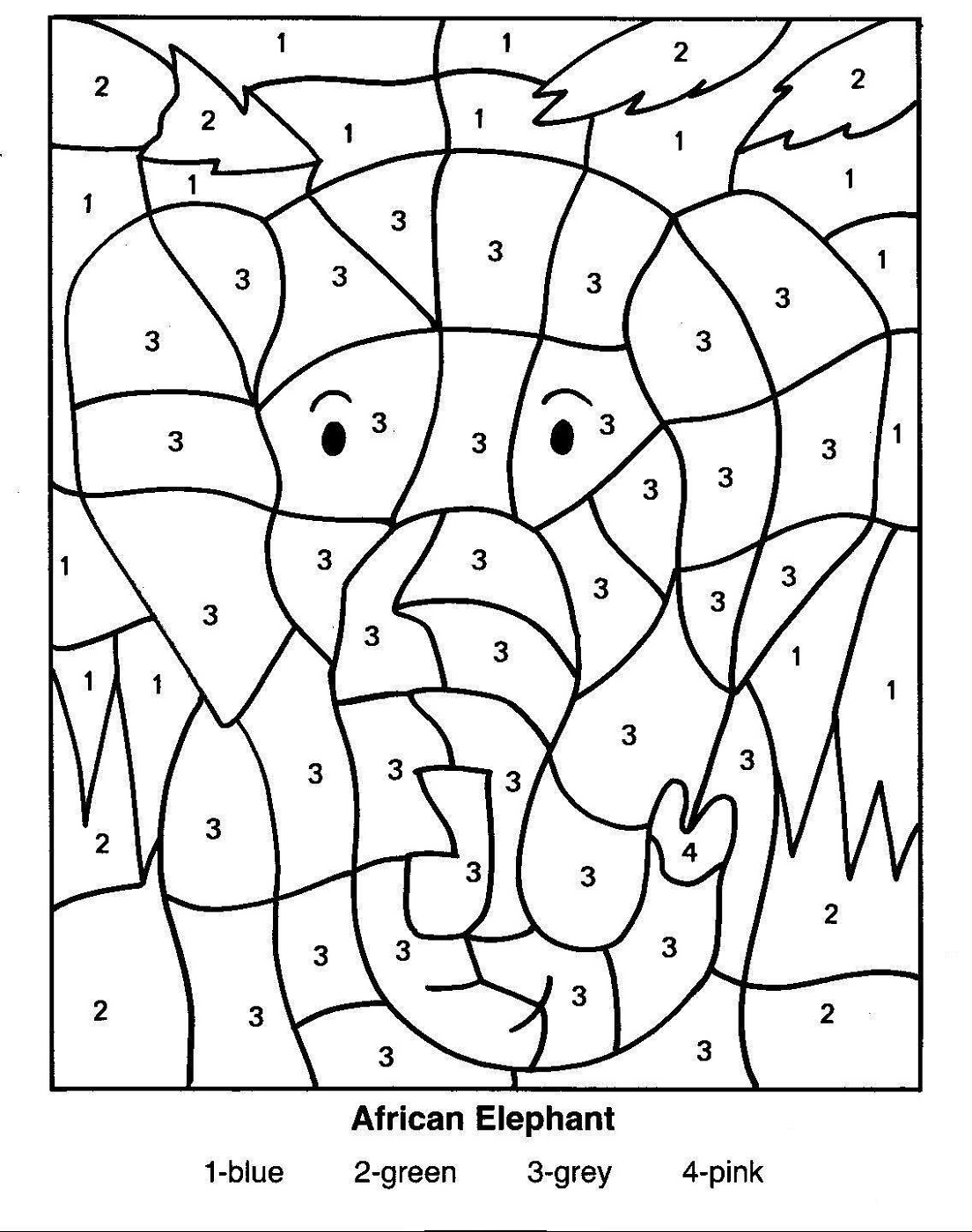 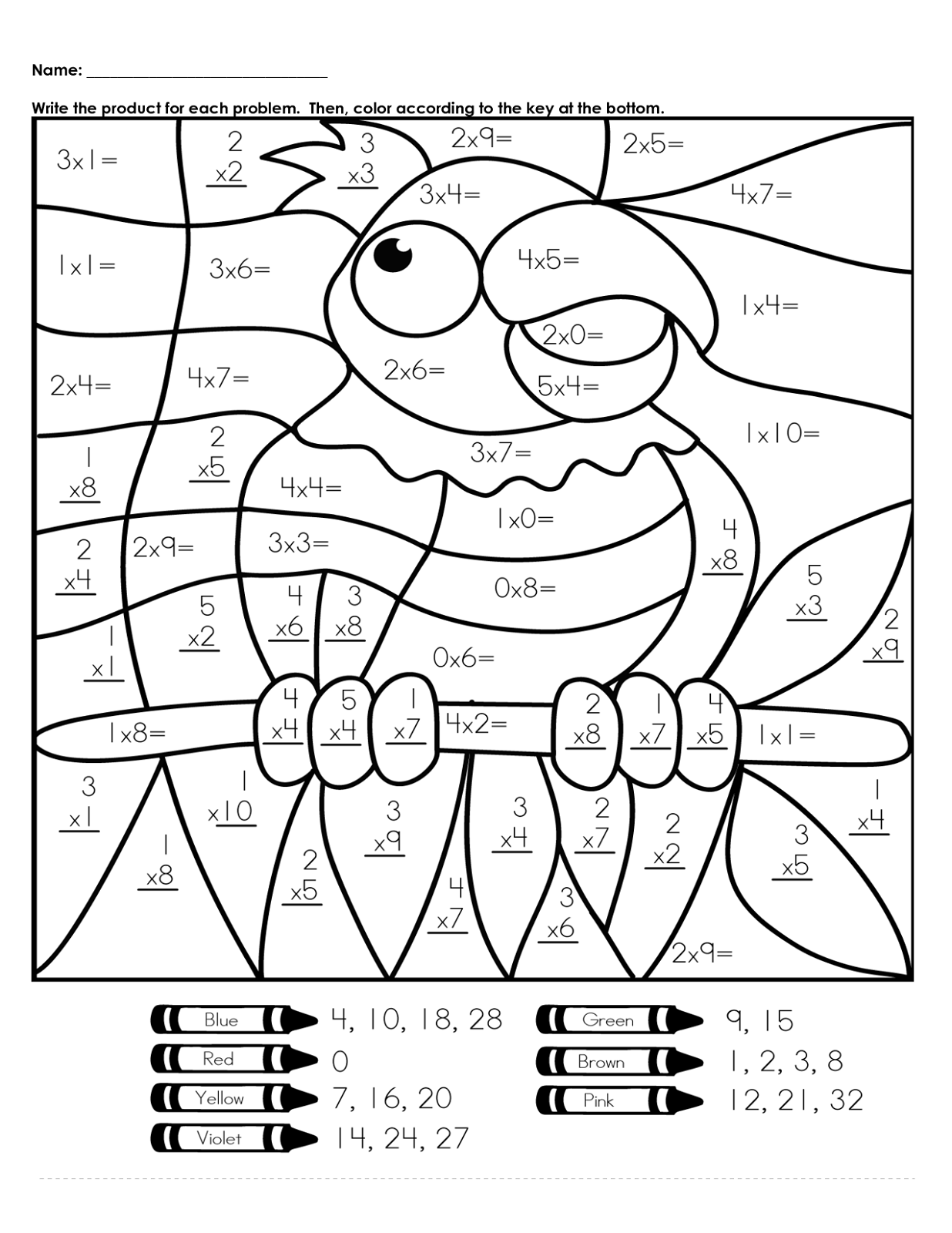 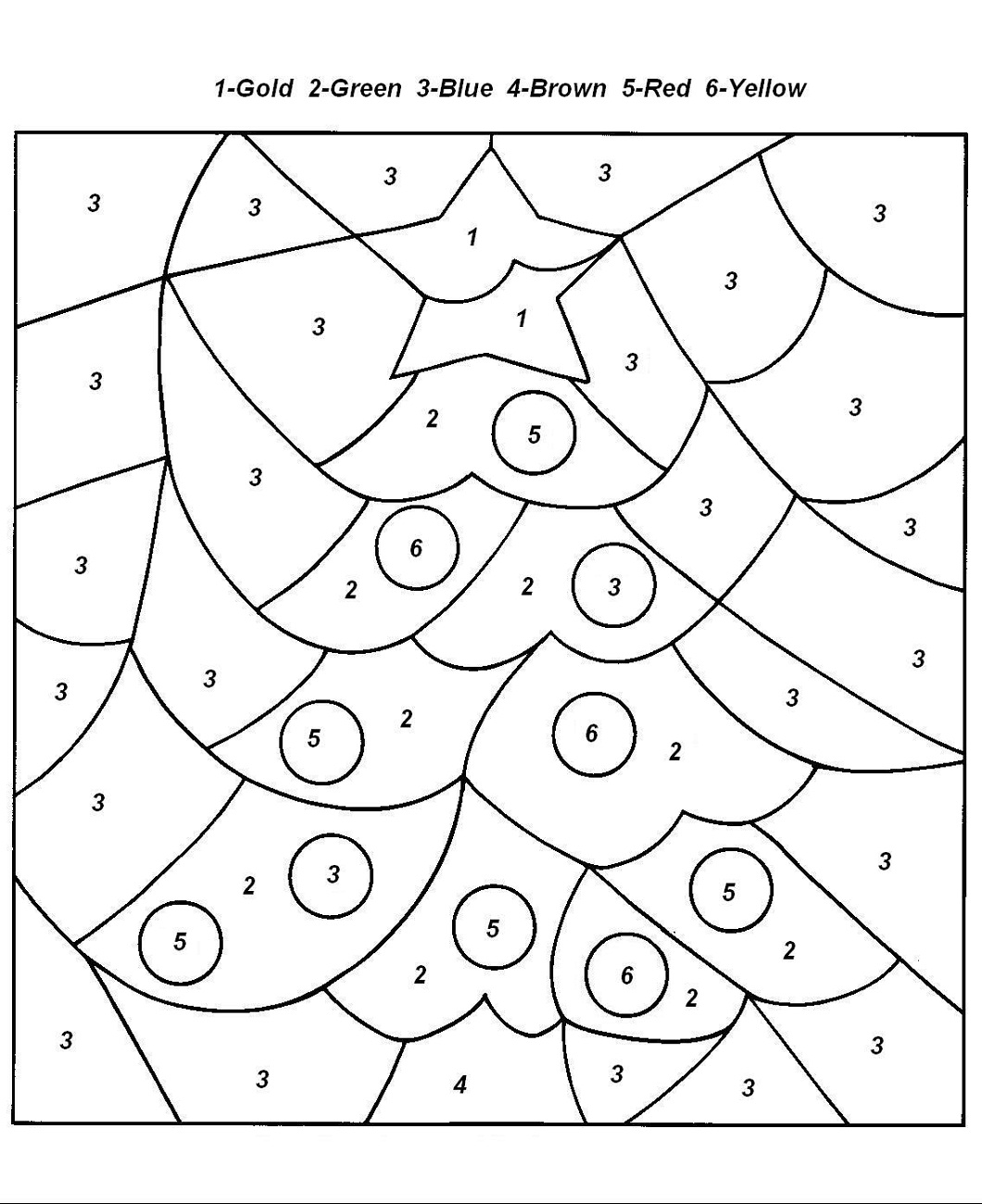 At the very first glance, these worksheets look like puzzles, don’t they? What differentiate them from puzzles is that they need to be colored according to the numbers. Meanwhile, puzzles sometimes do not need numbers to be finished. 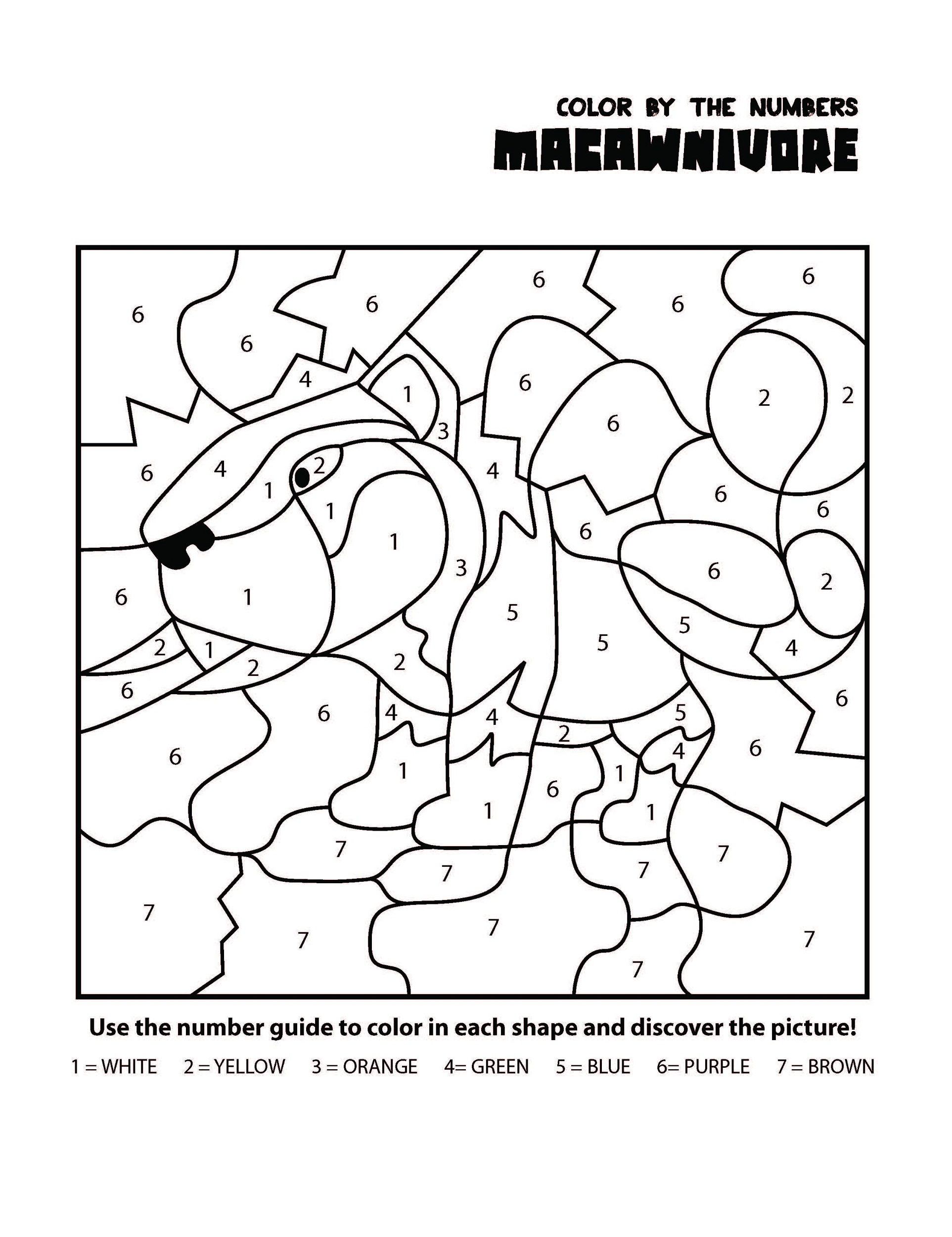 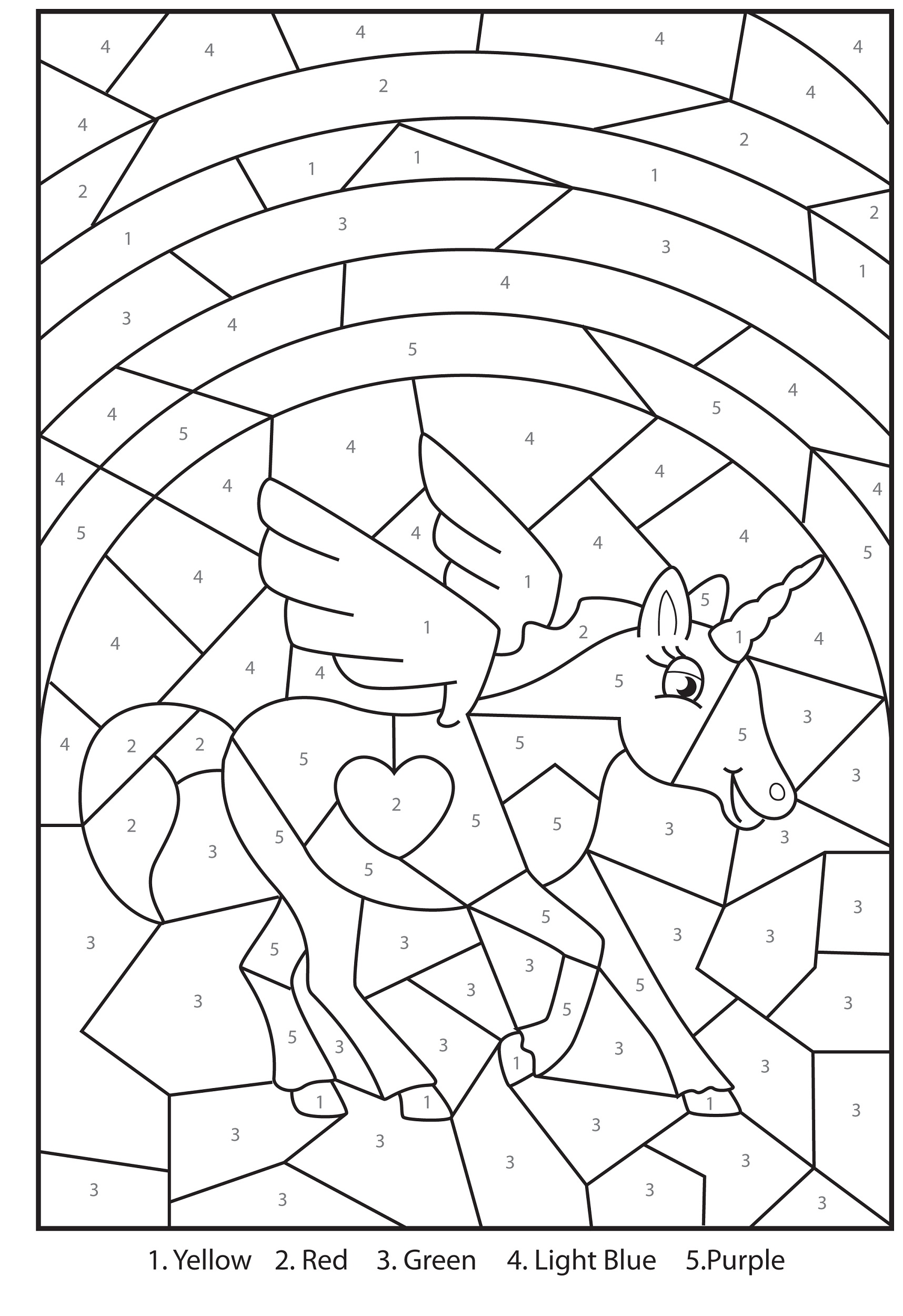 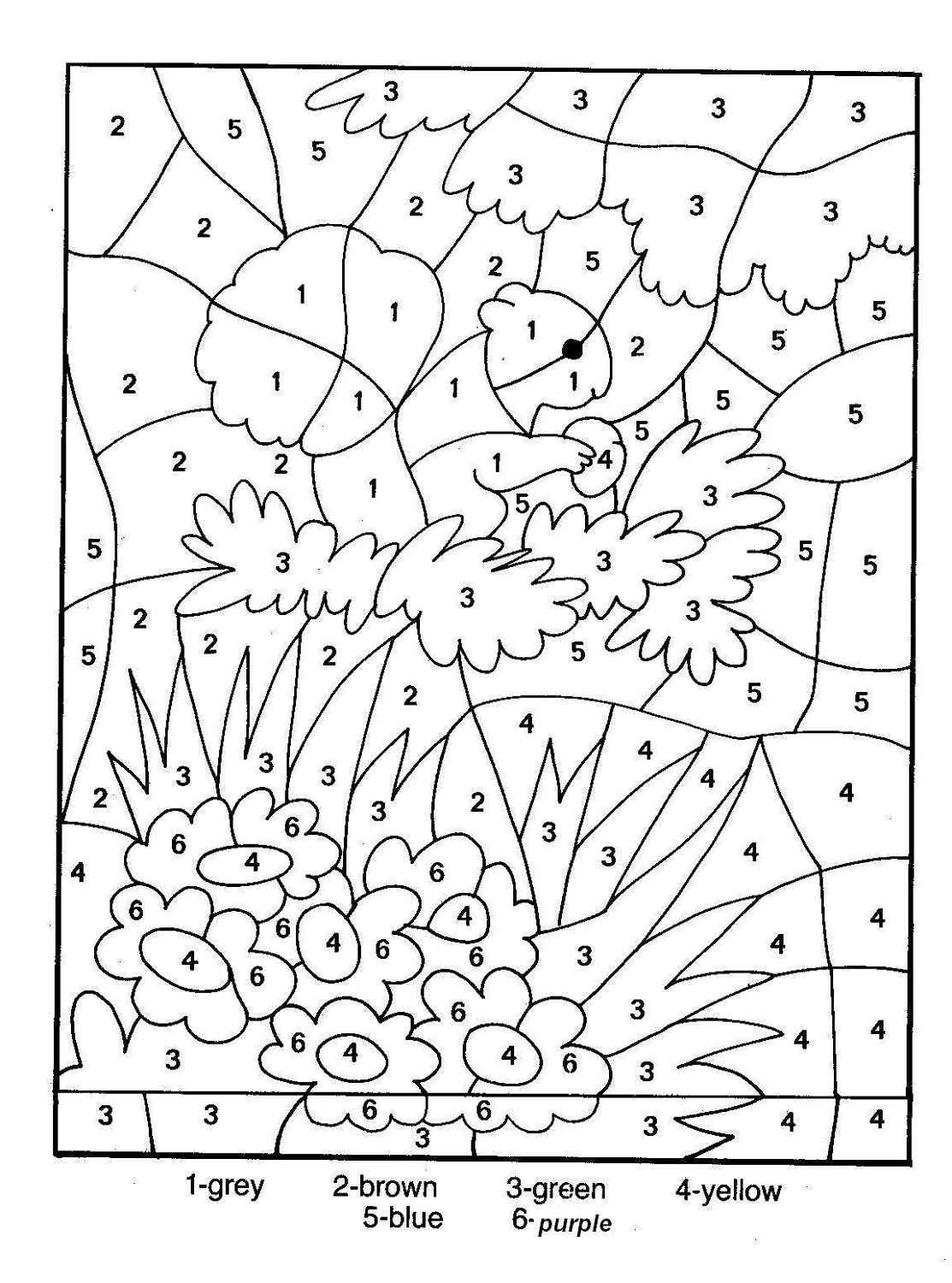