Writing is one of the most crucial parts in children’s learning. They have to be able to write down things on their own. There are various ways of alphabet writing, and one of them is called as lowercase writing. Lowercase writing is also called as small letters, in which widely used in writing.

Therefore, this time we have prepared for you the best selections of lowercase alphabet templates that you can print for your children to learn more about the small letter writing! The templates are posted in the images below. 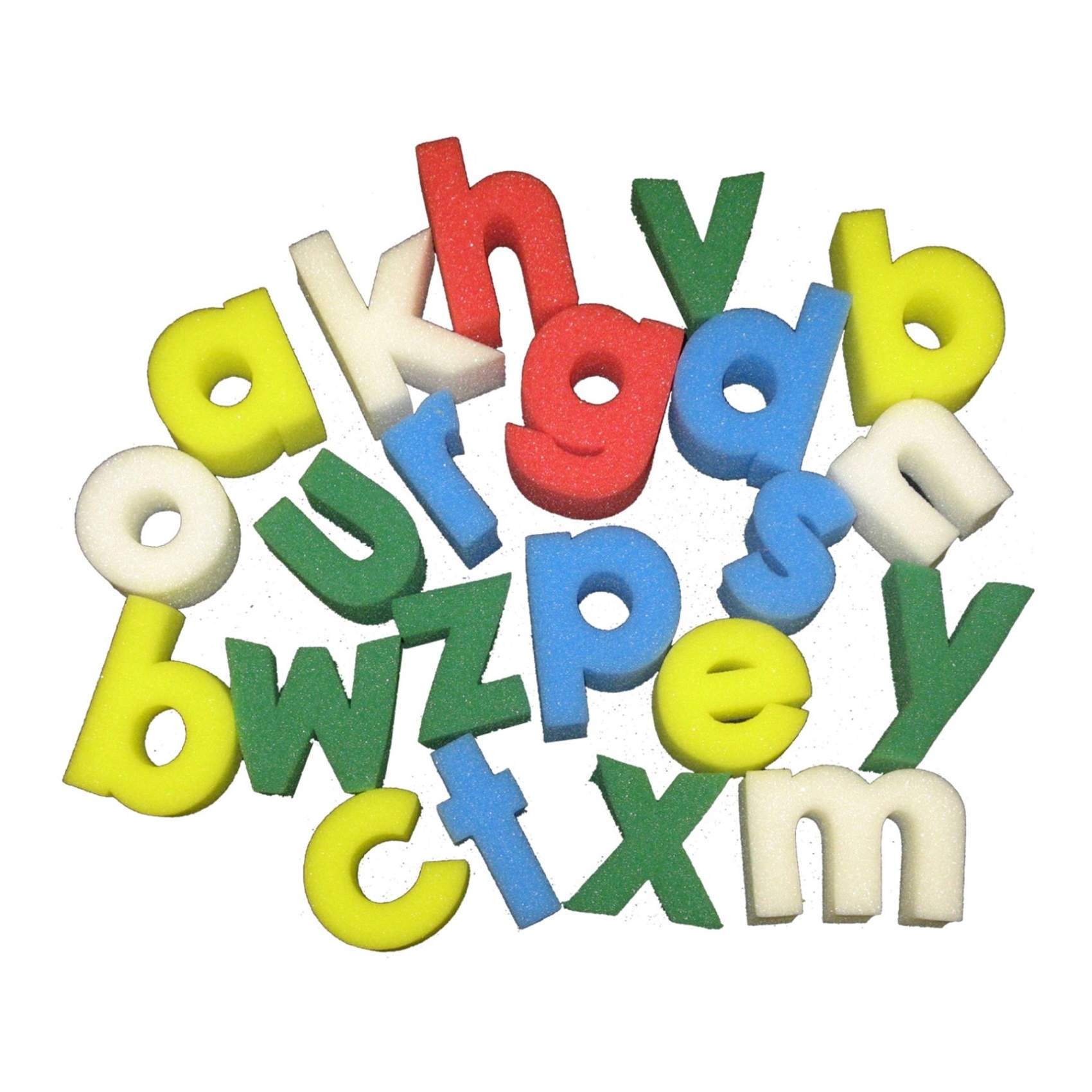 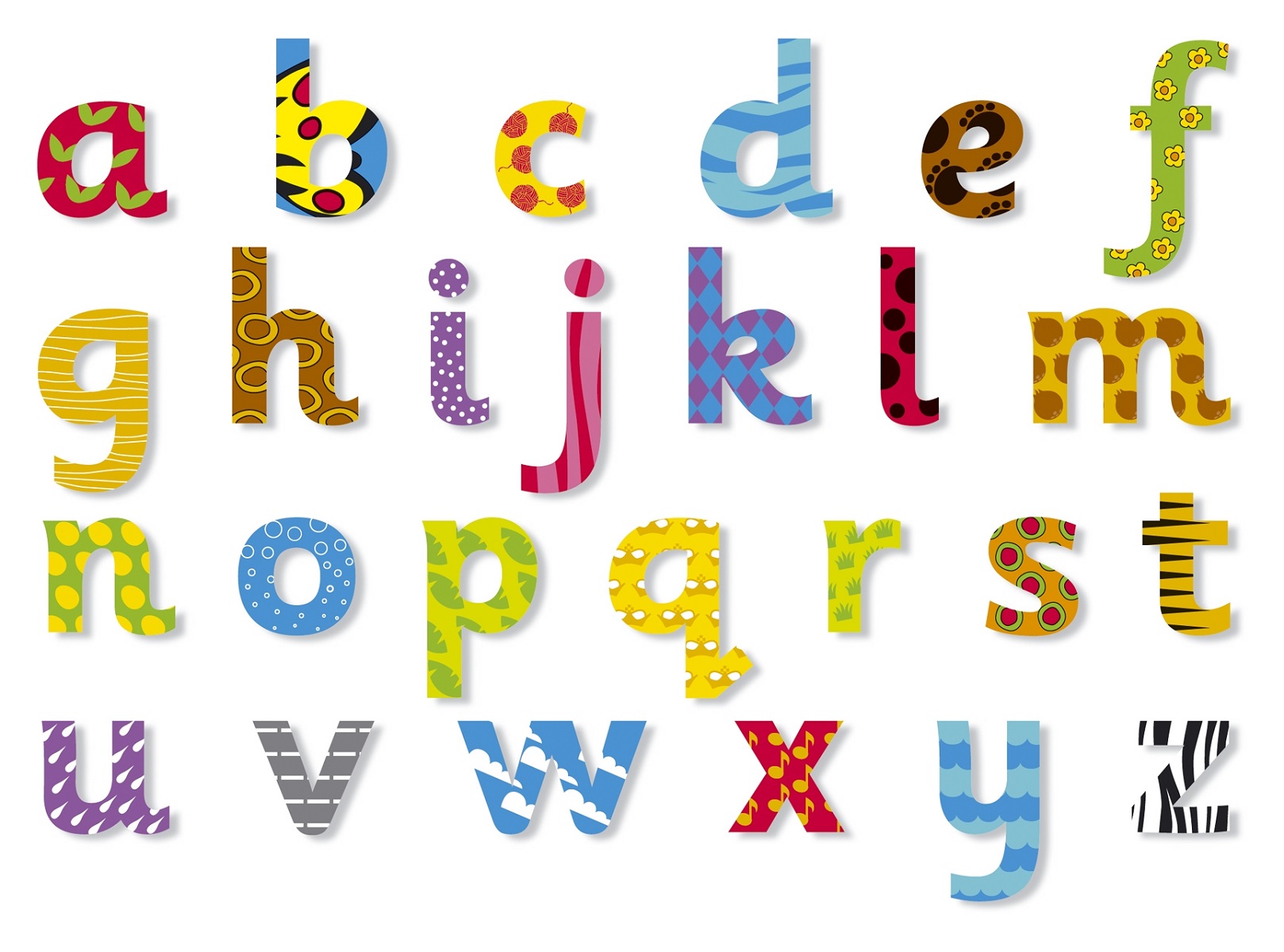 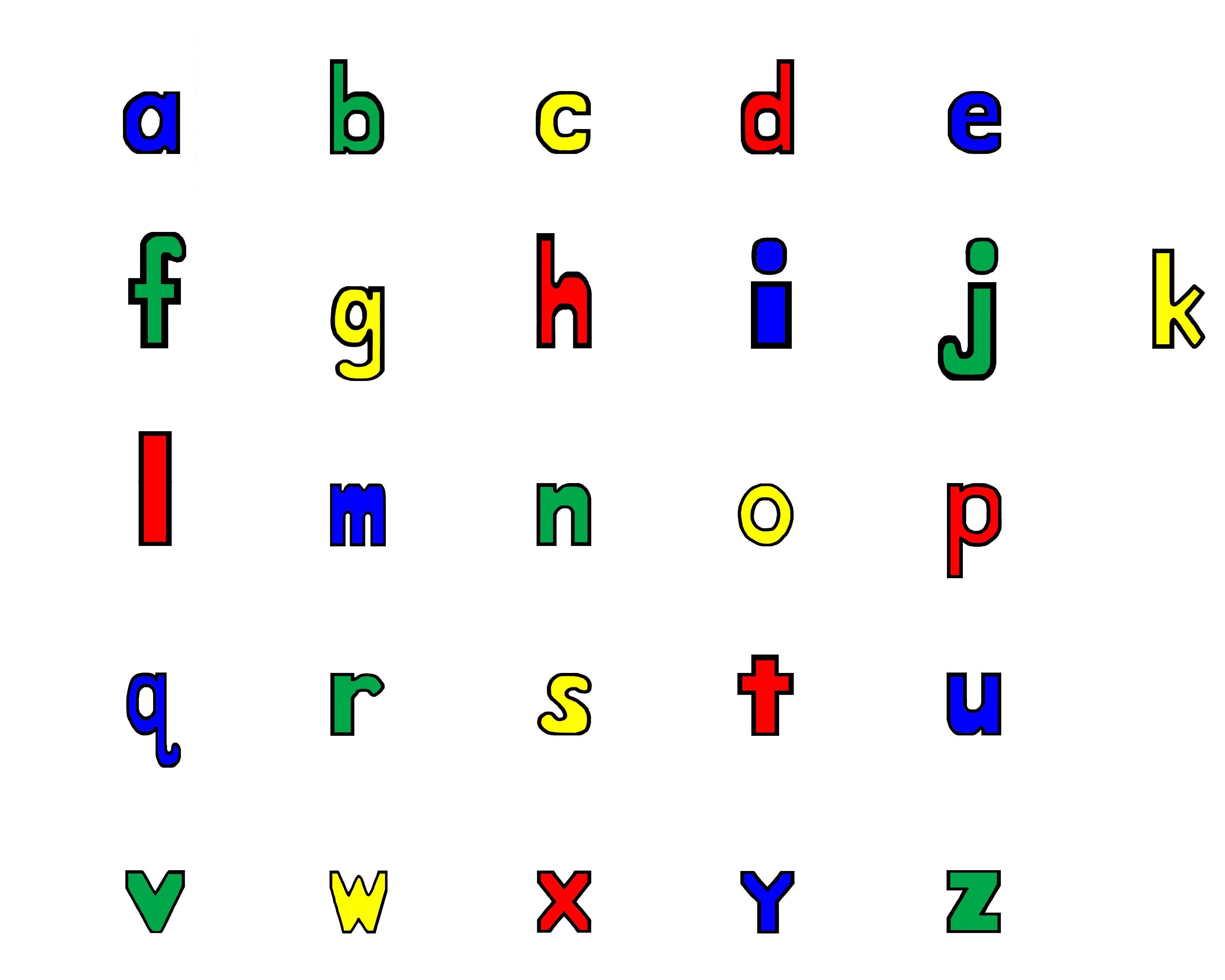 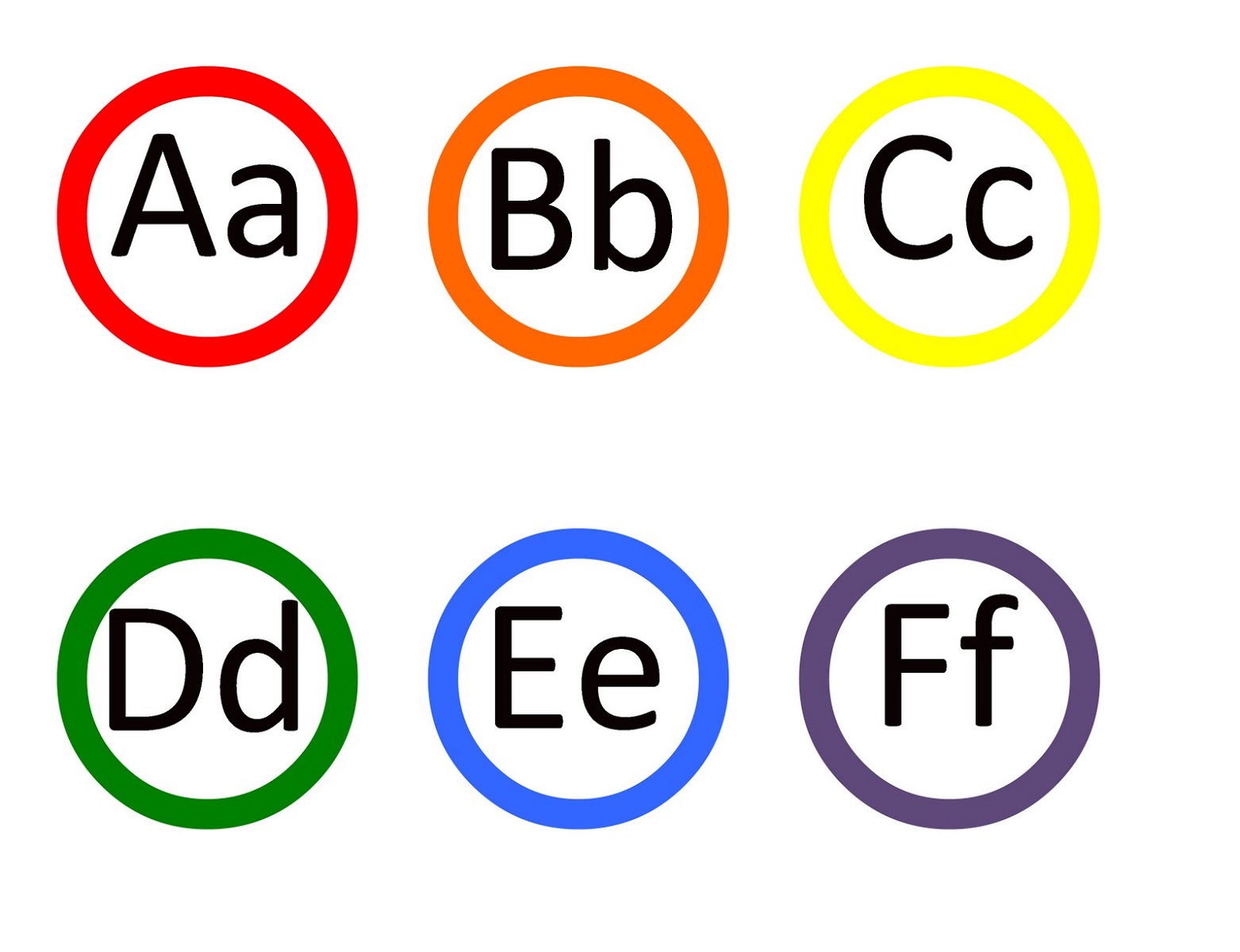 You can print these templates in large size and paste it on your children’s wall or desk to make them familiar with the small letters. 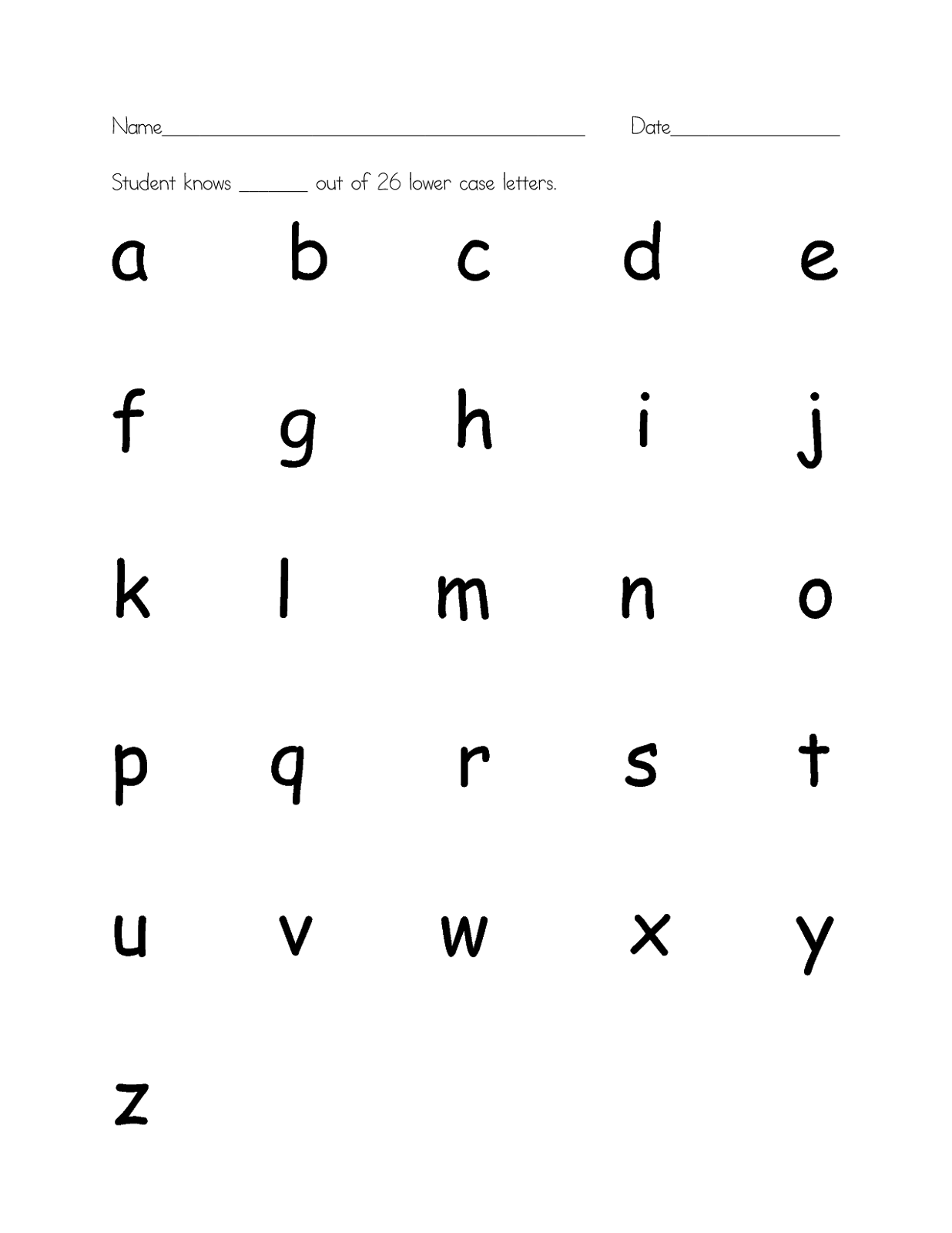 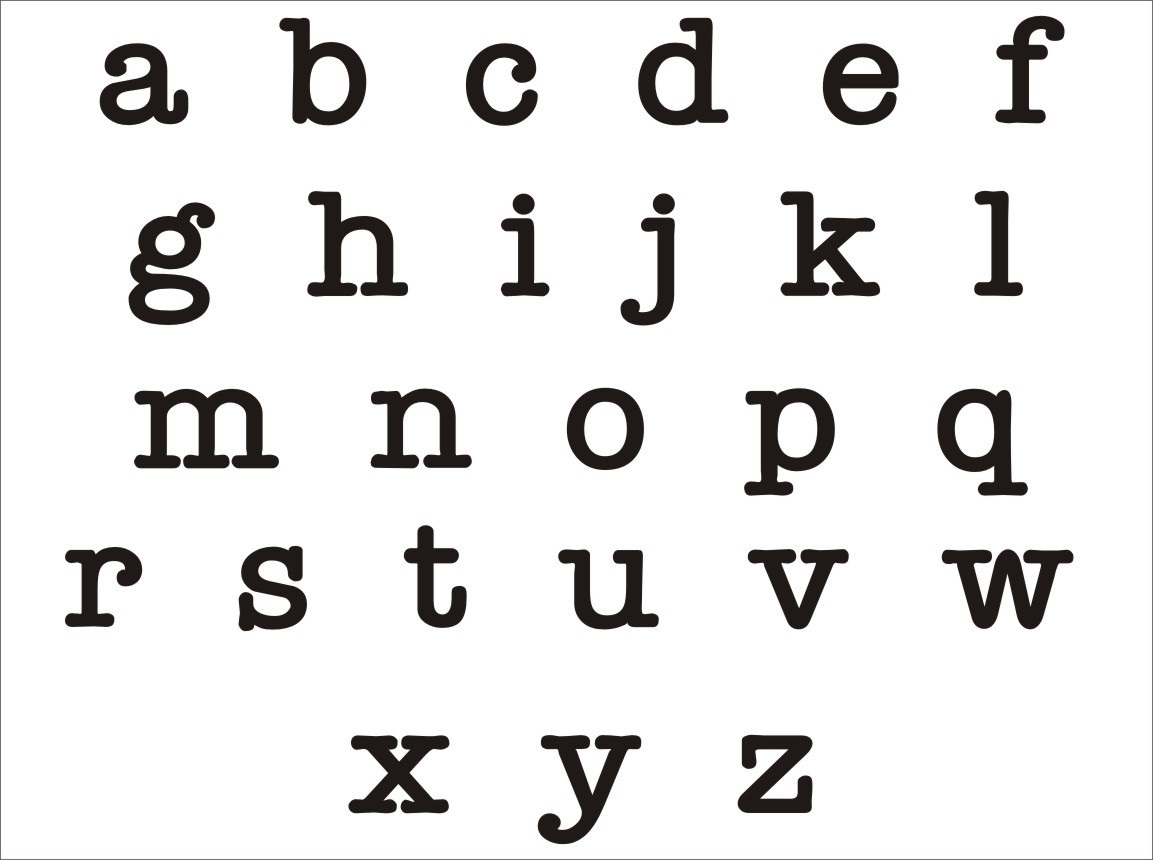 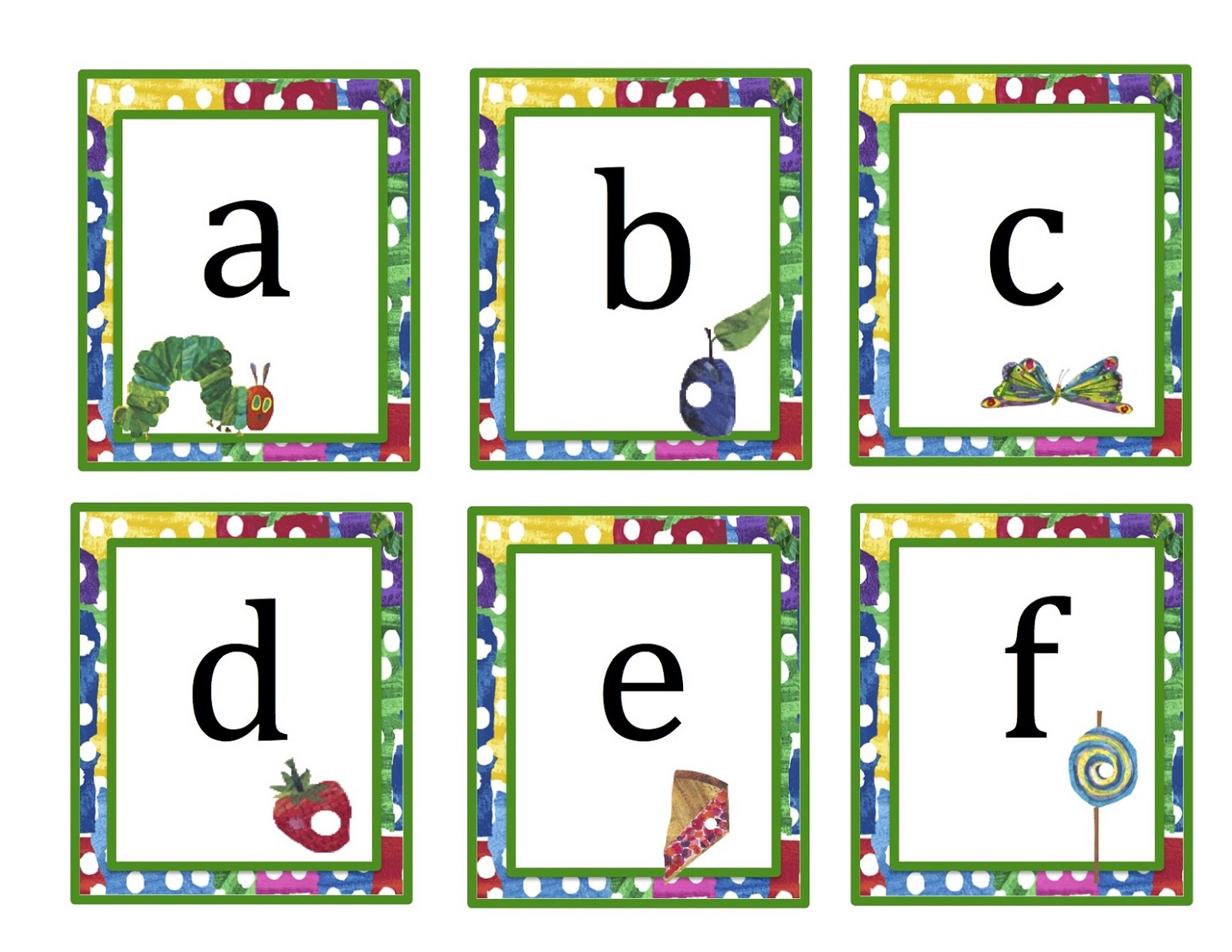 To improve the writing skill of your children, be sure to save and print these lowercase alphabet! Have a nice learning and see you on the next post!