A percent circle is a tool which is used to measure or draw figures that involve percents such as circle graphic. It is a simple visual aid that helps you make sense of percent problems intended to make the problem solving easier.

This time we will share to you several high-in-definition percent circle templates that you can easily save and print to help you solving percentage problems. The templates are presented on the images posted below. 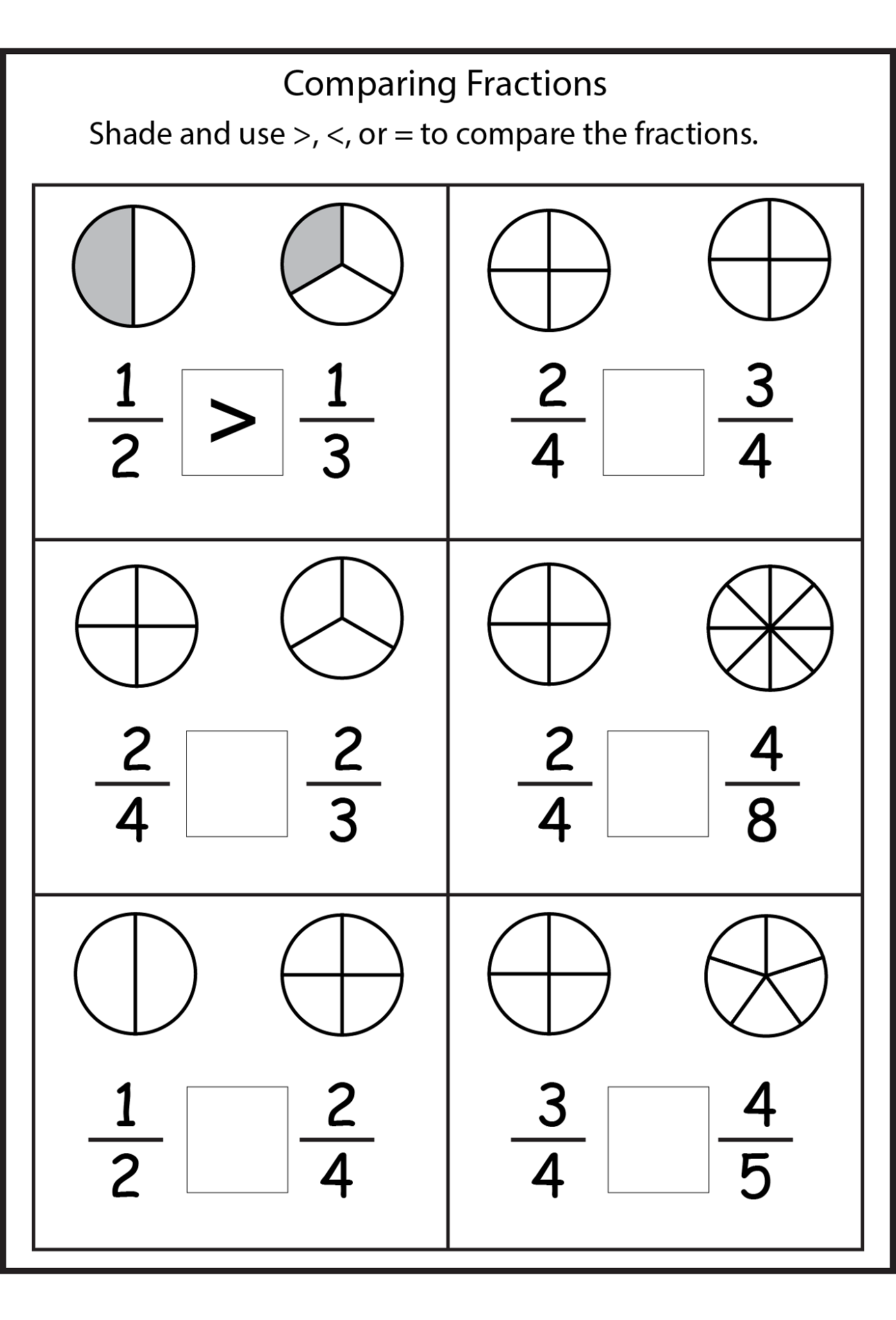 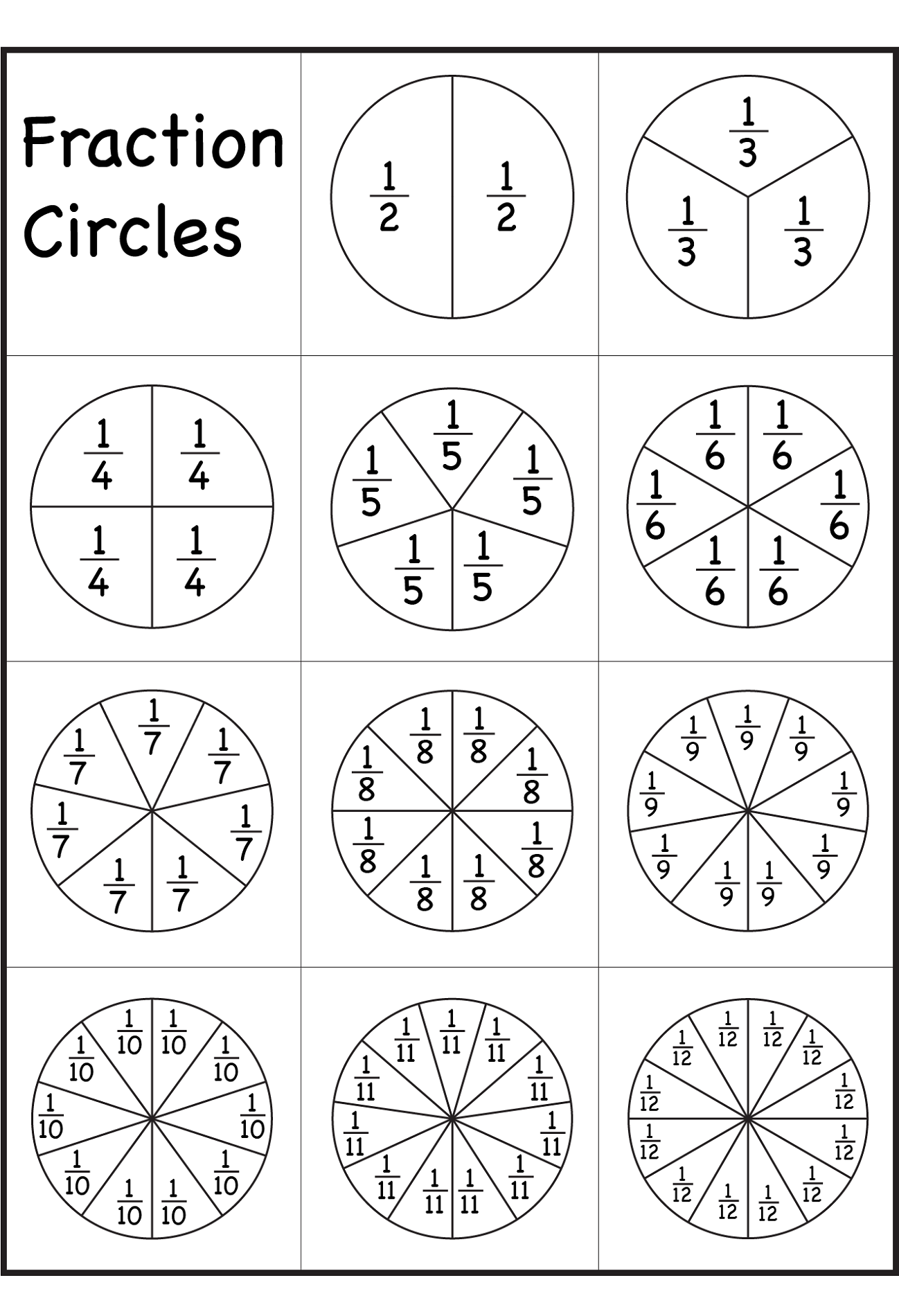 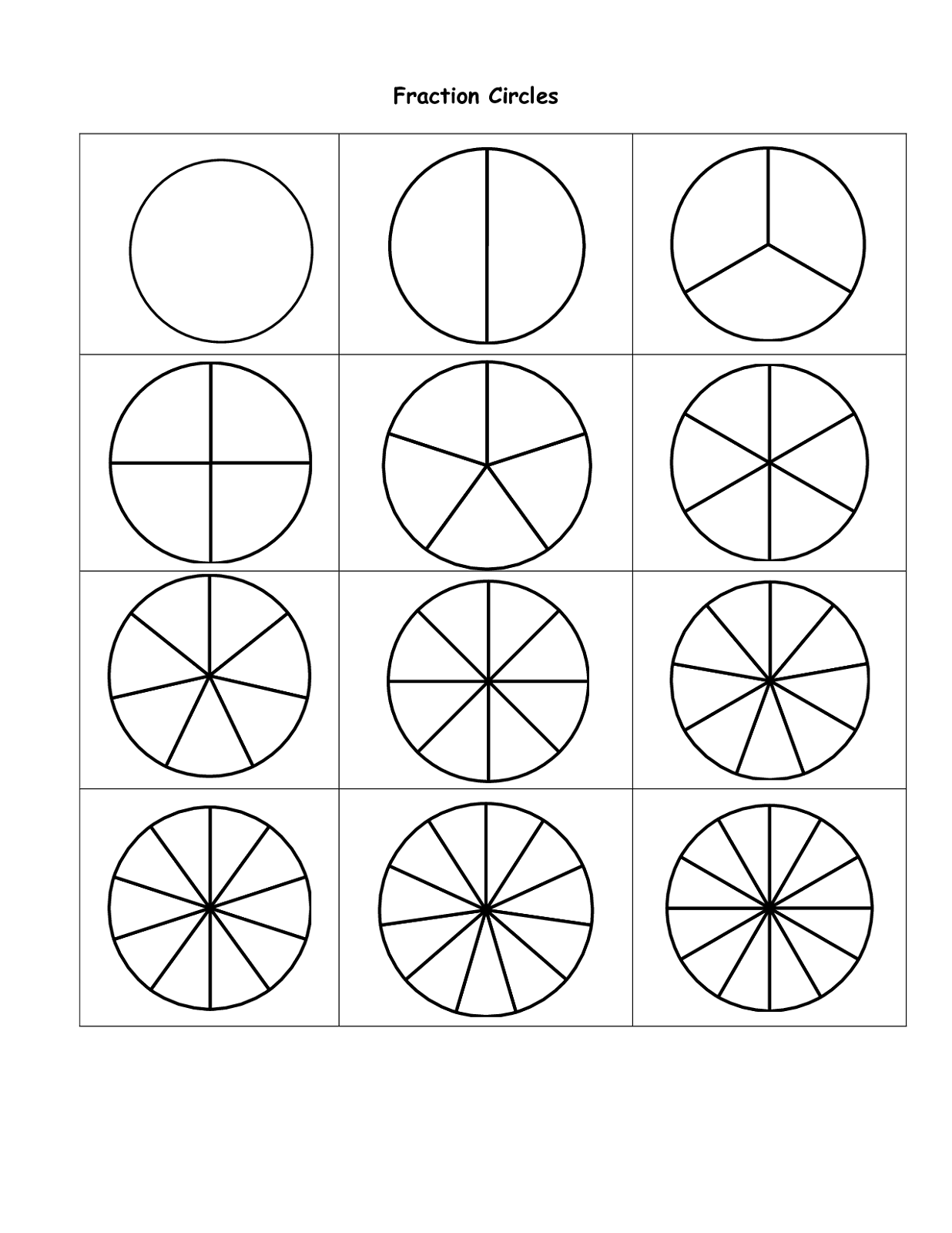 A percent circle is also usually pointed as a pie chart, which is used to visualize information and data. The arcs of a pie chart or circle graph are proportional to how many percent of population gave a certain answer. 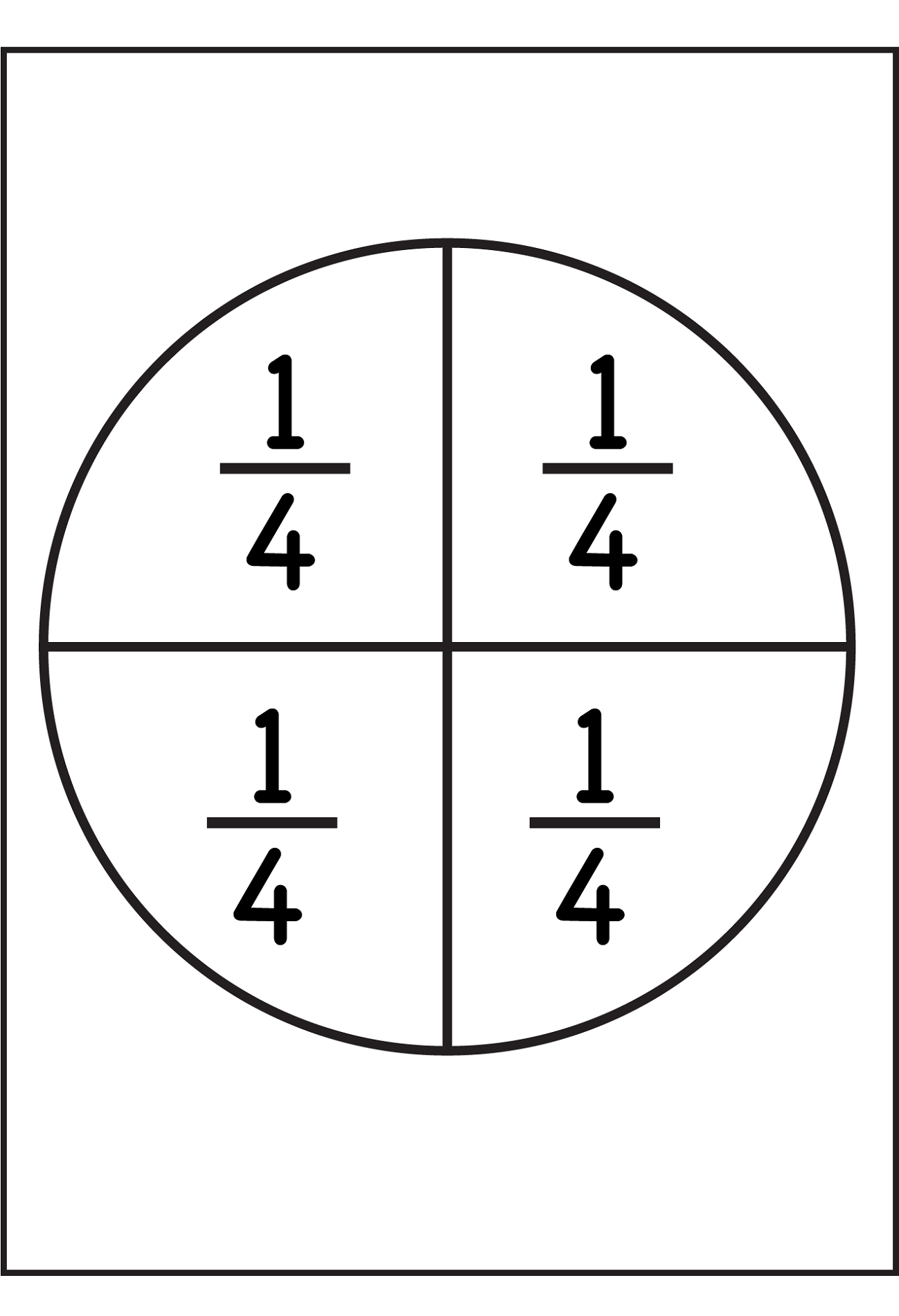 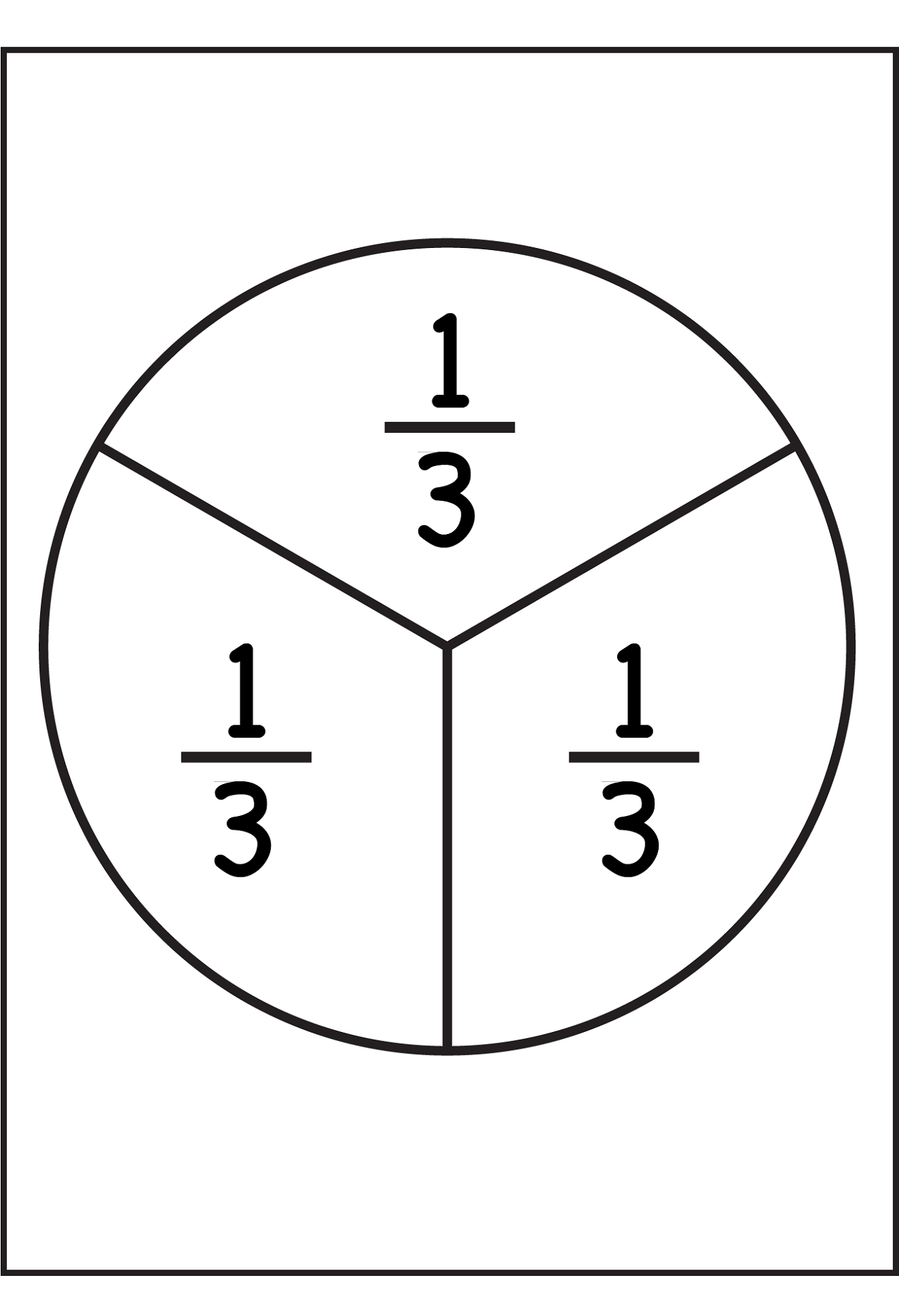 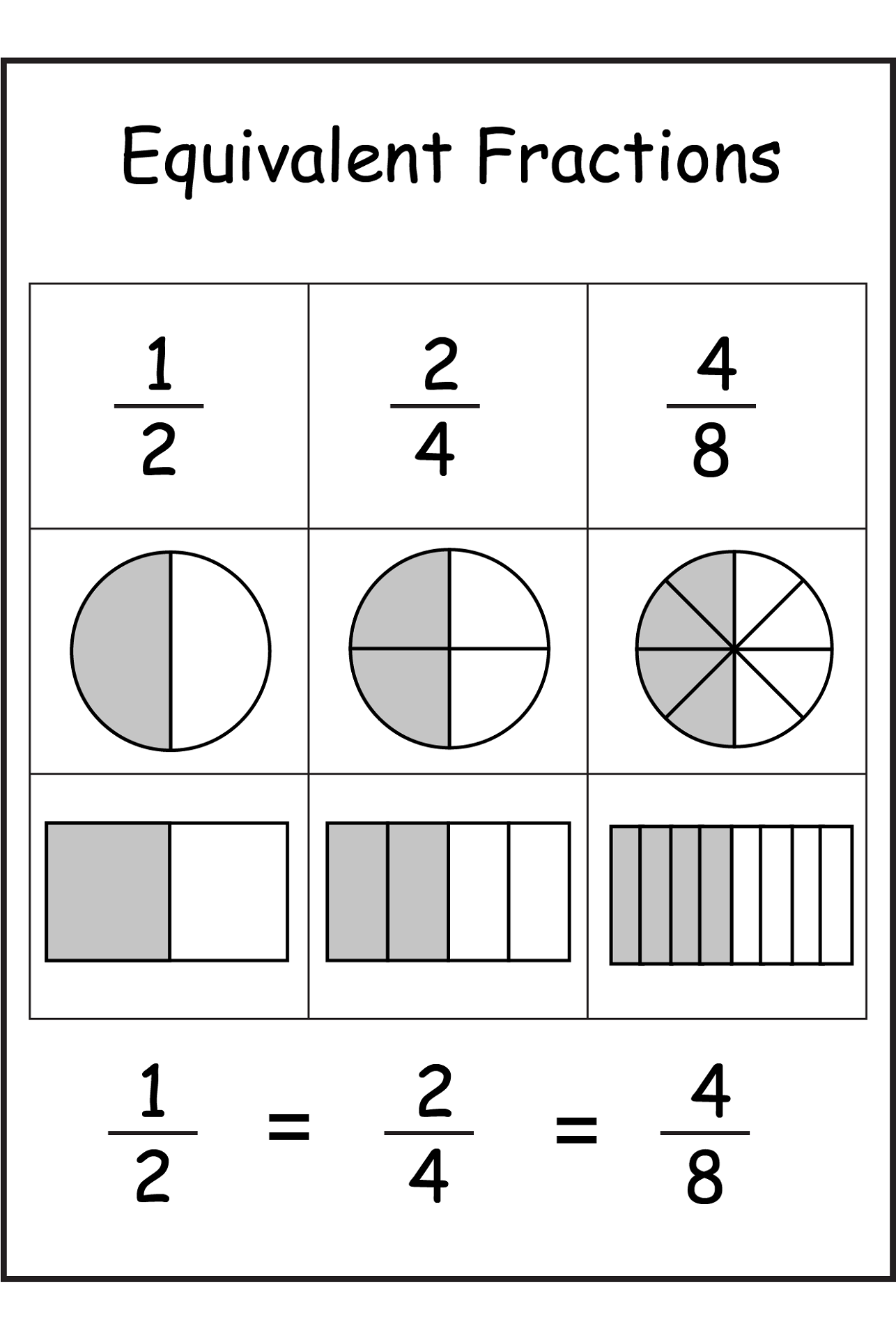 There are many kinds of percent circles that we provided. Choose the ones that you like best and print it to ease you solve your percentage problems!