Pirate word search has been prepared for your children to explore the world of piracy! Children love pirate because movies and literature for children tend to depict them as living a carefree live of harmless fun and adventure.

Moreover, there are many cartoon versions of pirate characters such as Spongebob’s The Flying Dutchman, Pirates of the Carribean’s Jack Sparrow, and many more. For this reason, these pirate word searches are specially prepared for children who like pirates! 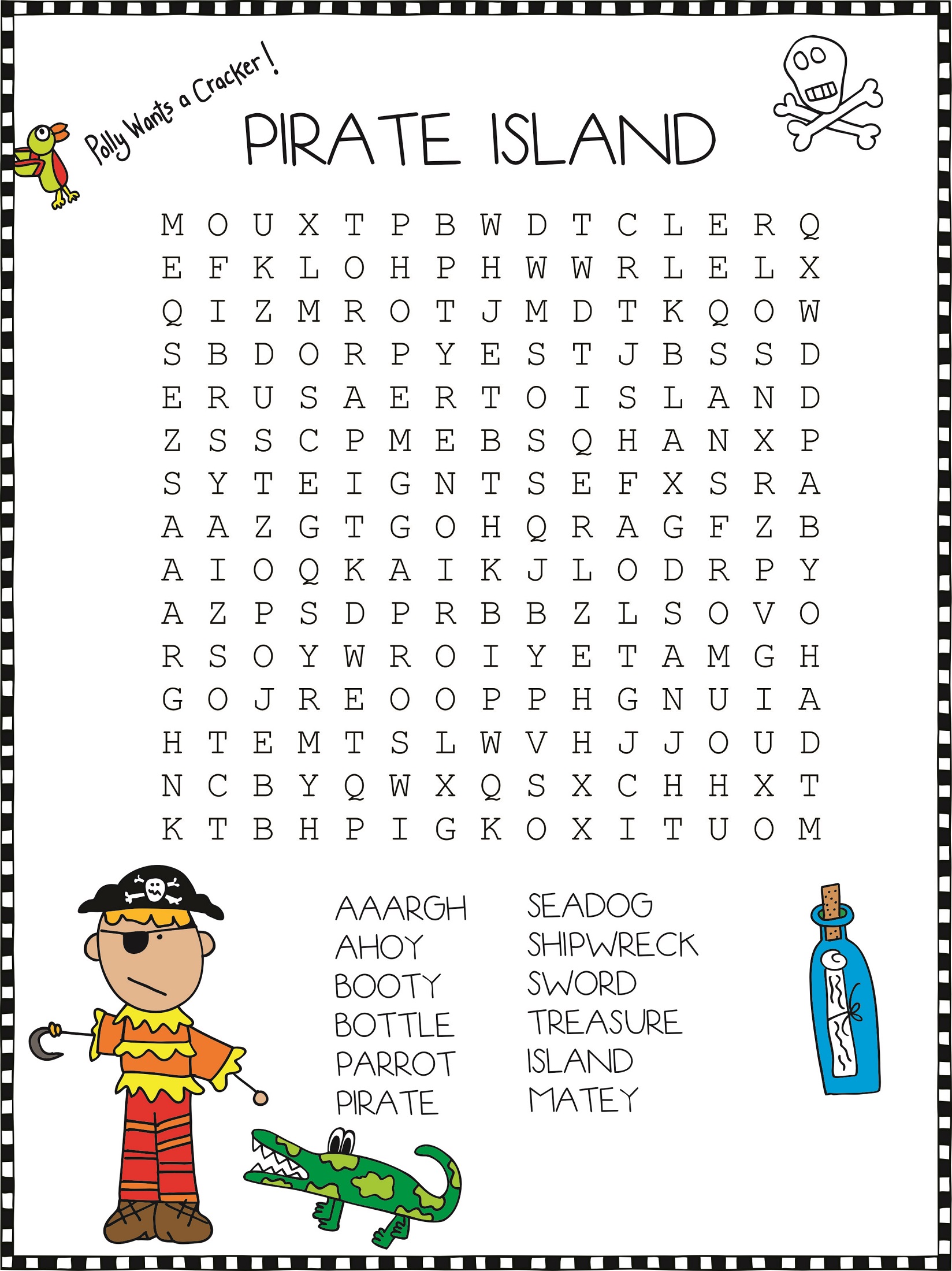 The figure above is a word search game covering famous Pirates as well as words associated with Pirates. Have some fun with this pirate word search activity just in time for Talk Like a Pirate Day. Find the hidden words. There are picture clues to help you. 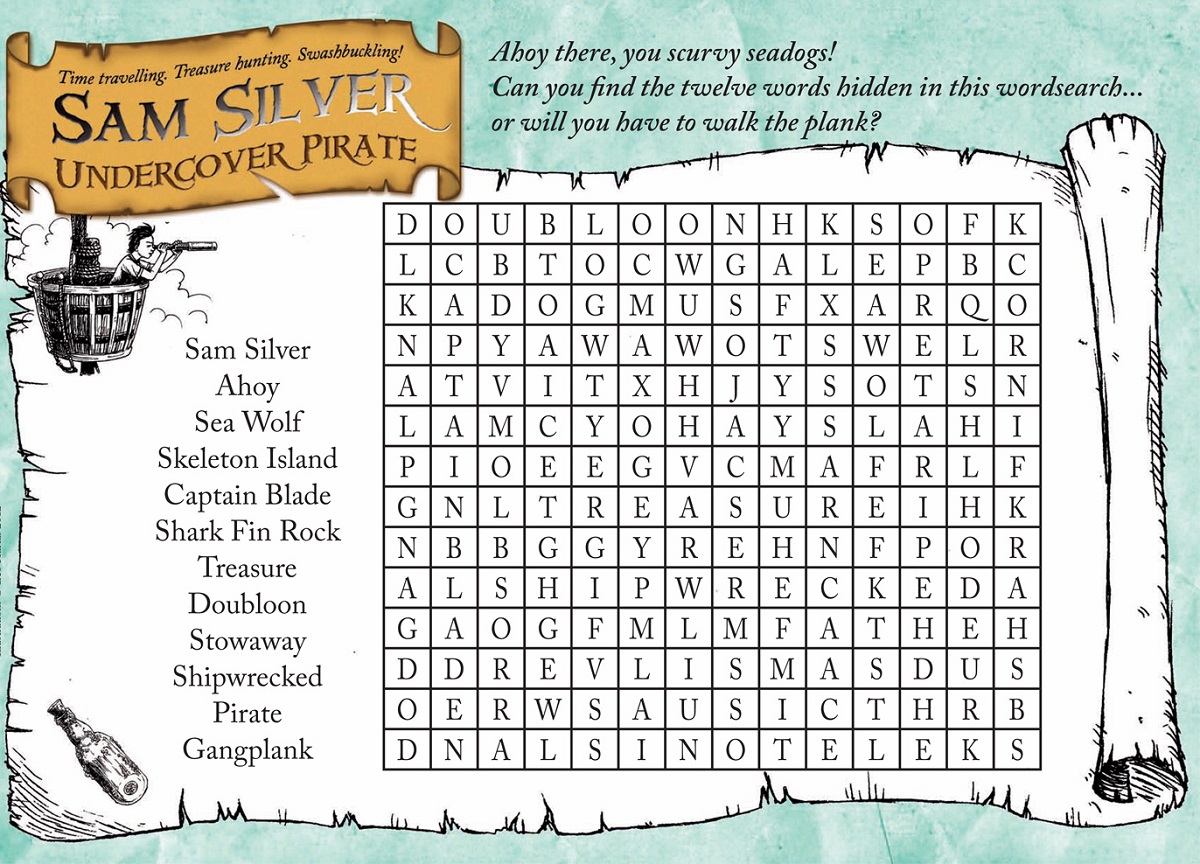 By giving children these pirate word search, children will be able to enrich their vocabularies about pirate. They will be also introduced to the world of piracy and be stimulated to create their own piracy story telling. 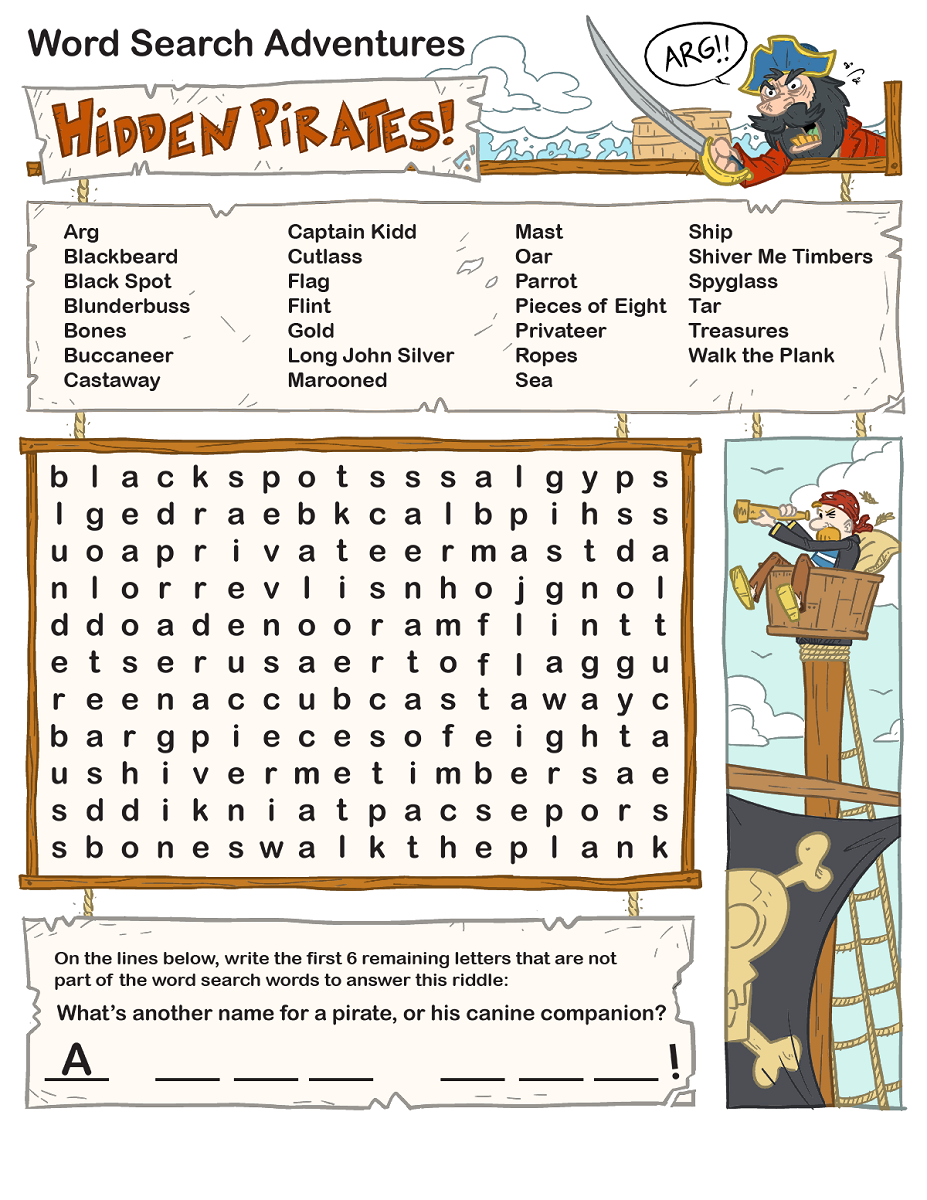 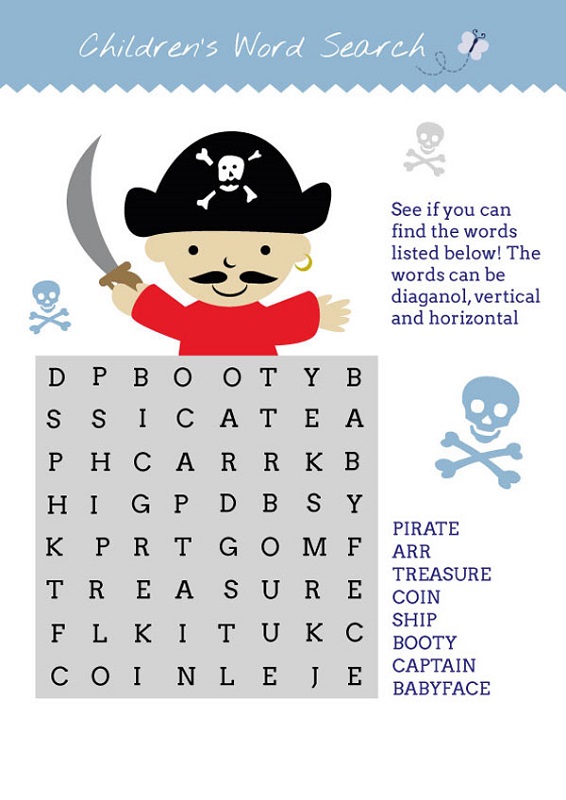 All these word search pictures are printable, you can save it by right-clicking on the chosen image and print them all for your children. See you on the next post!