Then, they have to be exposed to the real problems of differentiating the odd numbers from the even ones. Such experience in solving odd and even problems can be found in these odd even worksheets for students. Scroll down to see and save the worksheets. 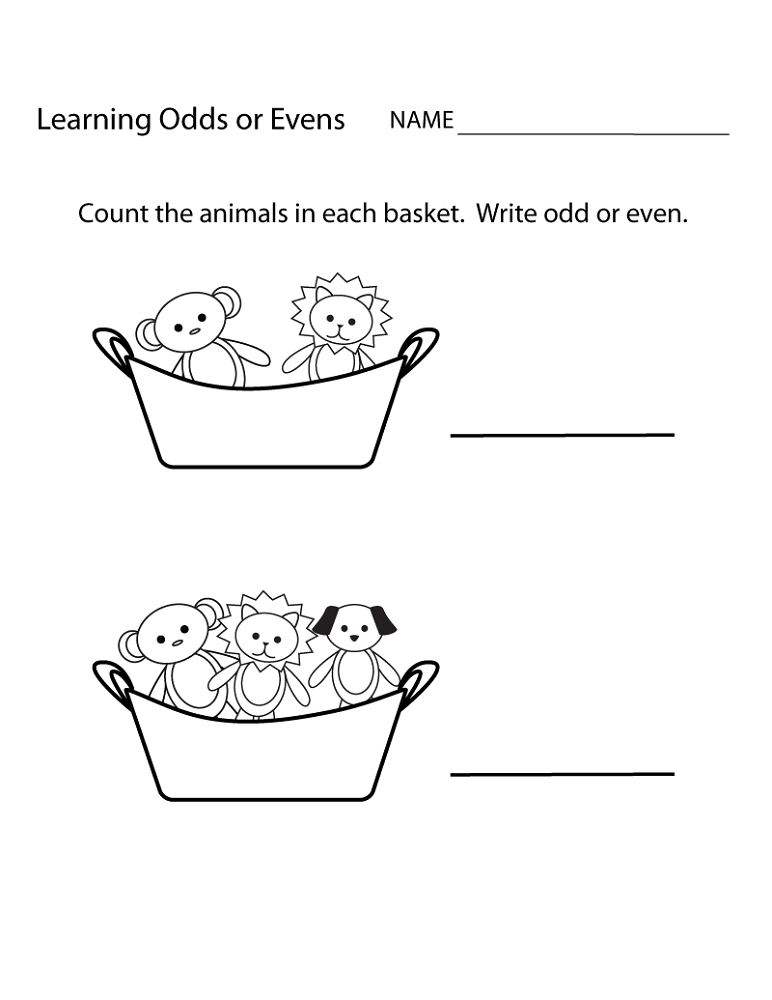 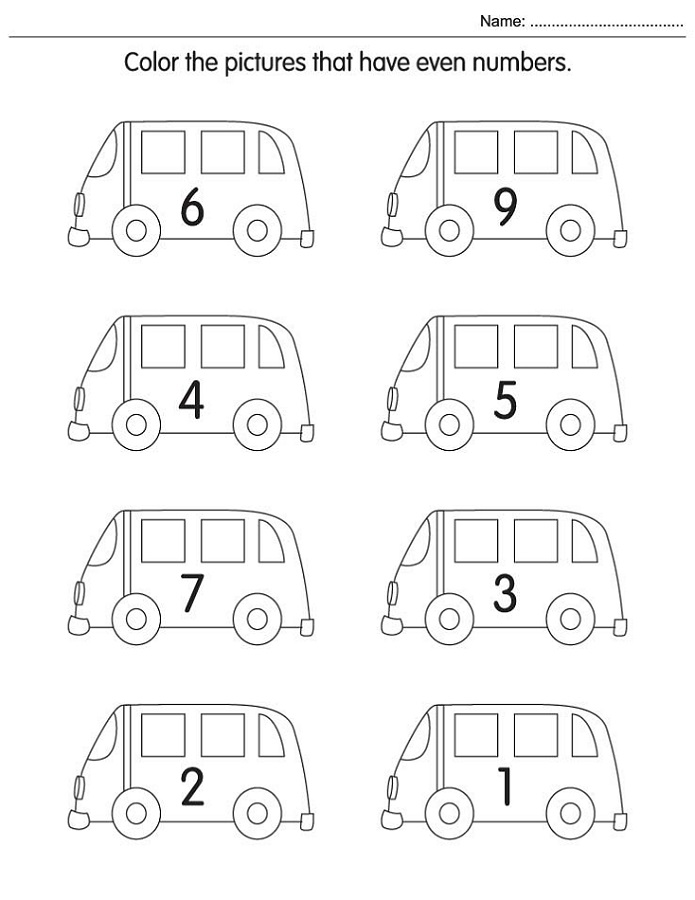 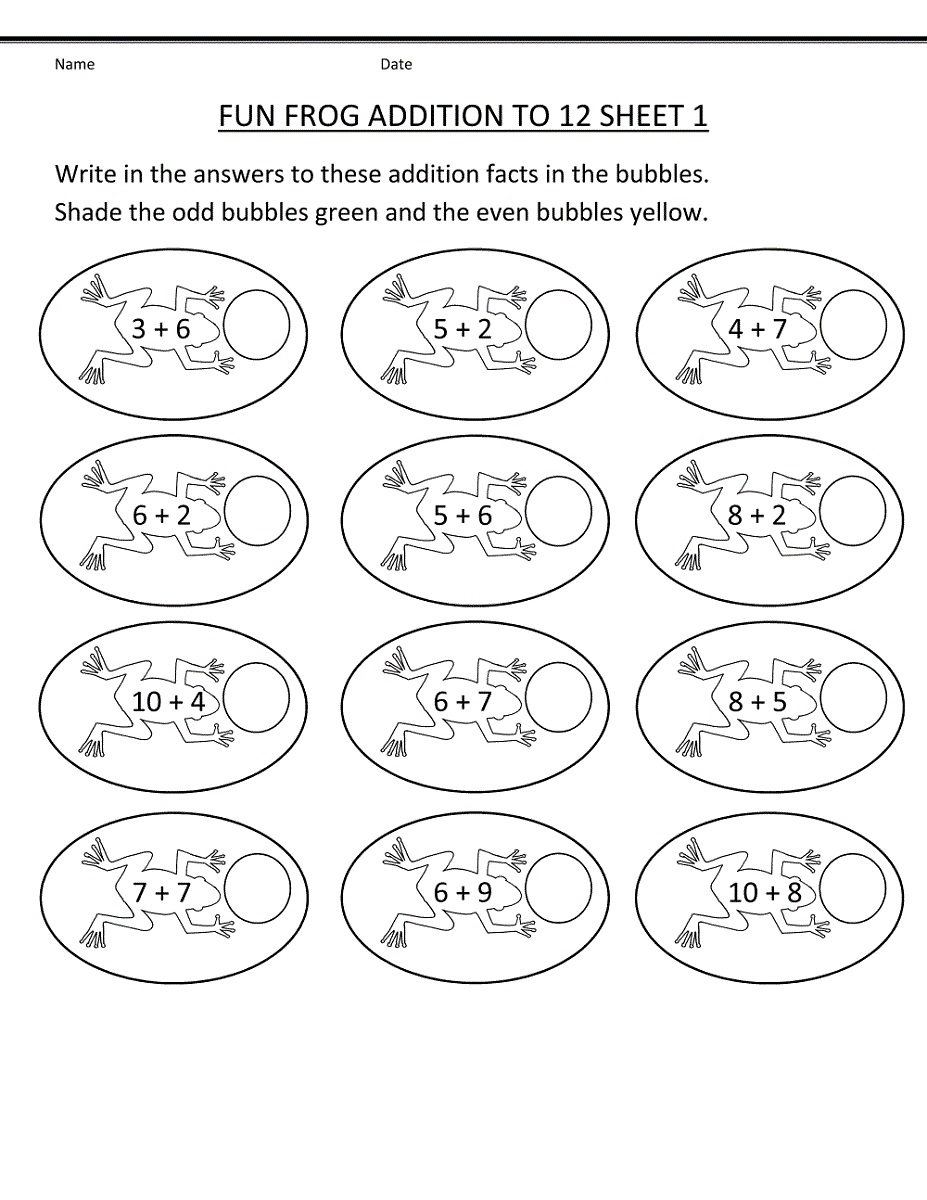 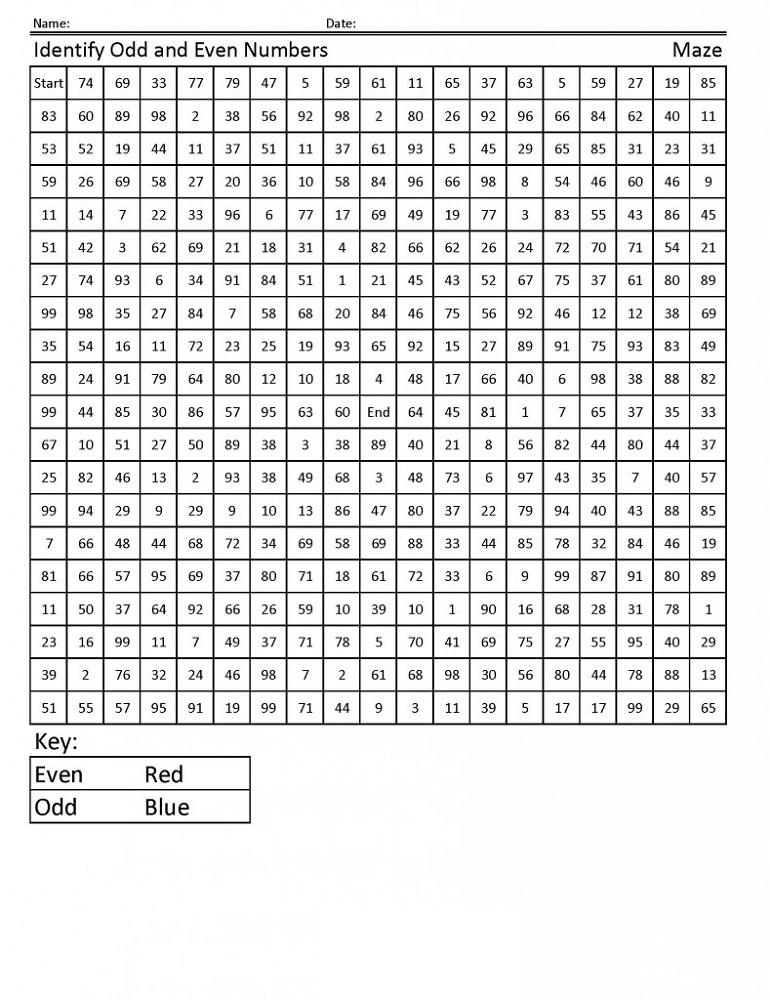 When you are trying to teach your children about numbers and how to differentiate its type, exposing them to the examples of the problems is one of the initial ways. These odd even worksheets are especially made as the media to test children’s capability in differentiating numbers. Moreover, the various exercises provided in these worksheets enable them to study the key concept of odd and even numbers. 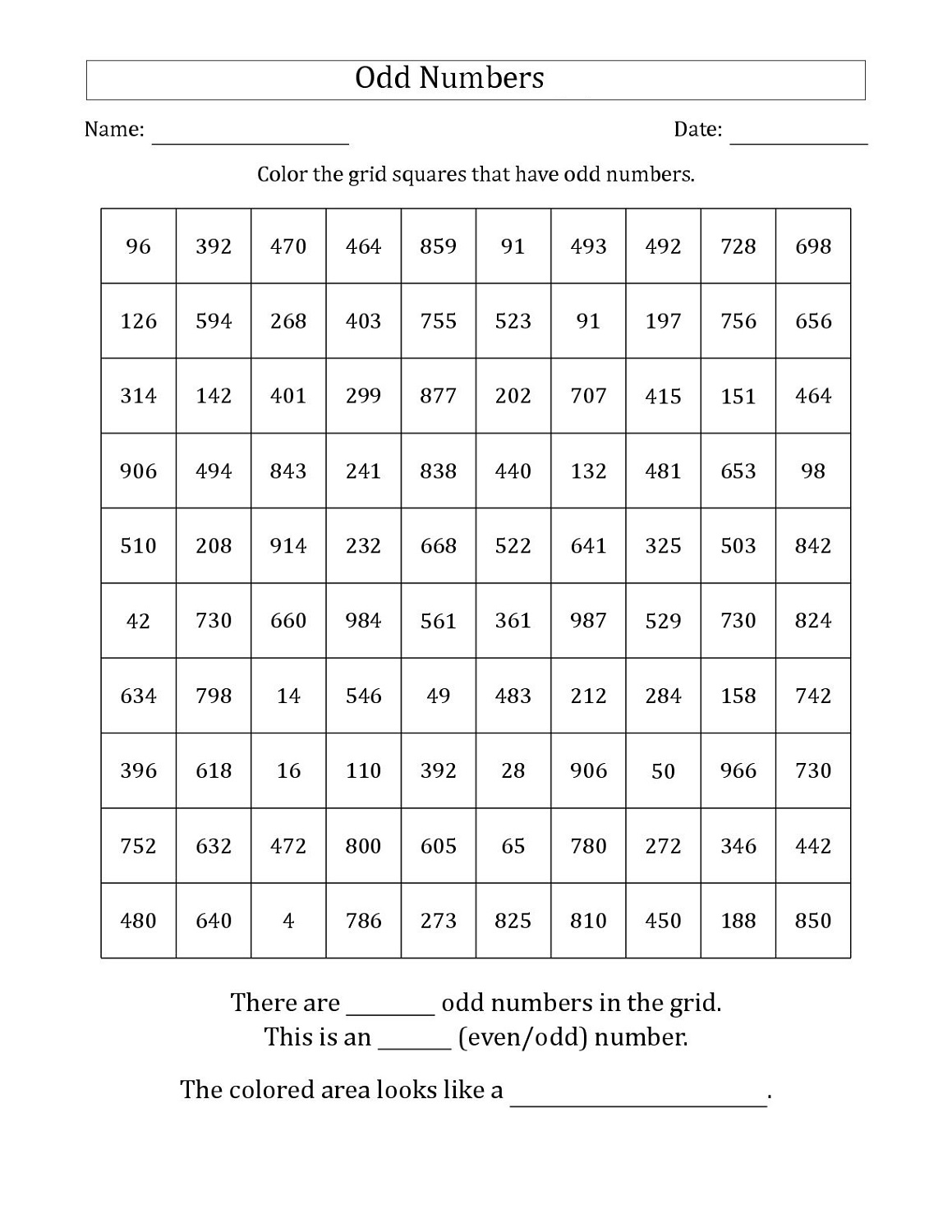 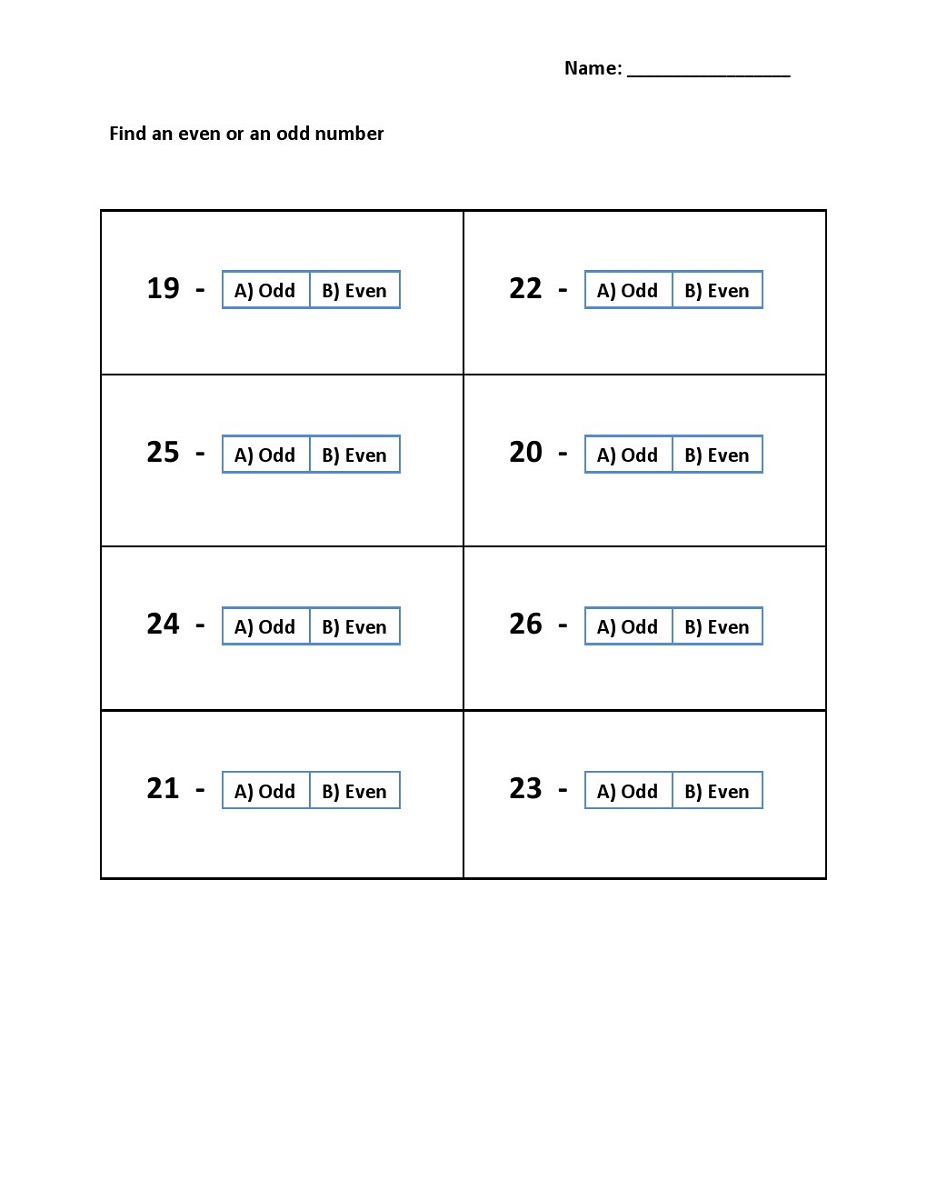 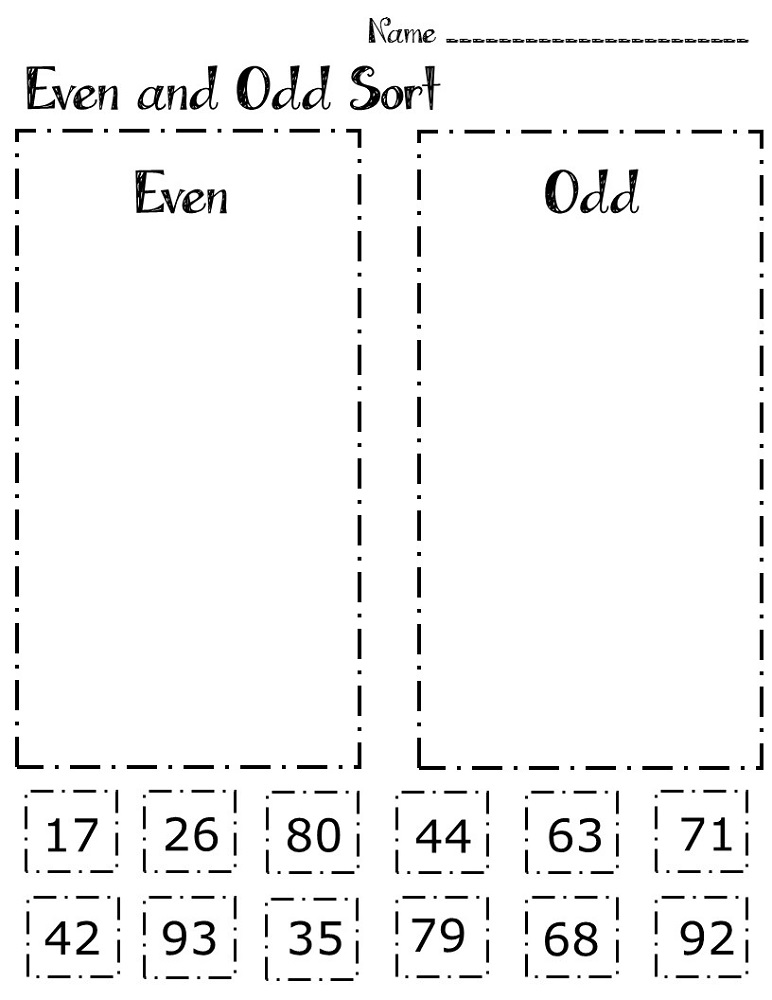 Learning numbers is vital for students’ development in Math. Therefore, don’t forget to print these worksheets for your students! Have a successful learning!