Help your kids in learning tally marks by giving them these printable tally marks worksheets. Children have to be taught and trained in drawing or making tally marks by themselves in order to sharpen their skill in grabbing information and solving problems!

The best selections of tally marks worksheets are available to be printed in high definition. Check out the pictures of the worksheets in the following images. 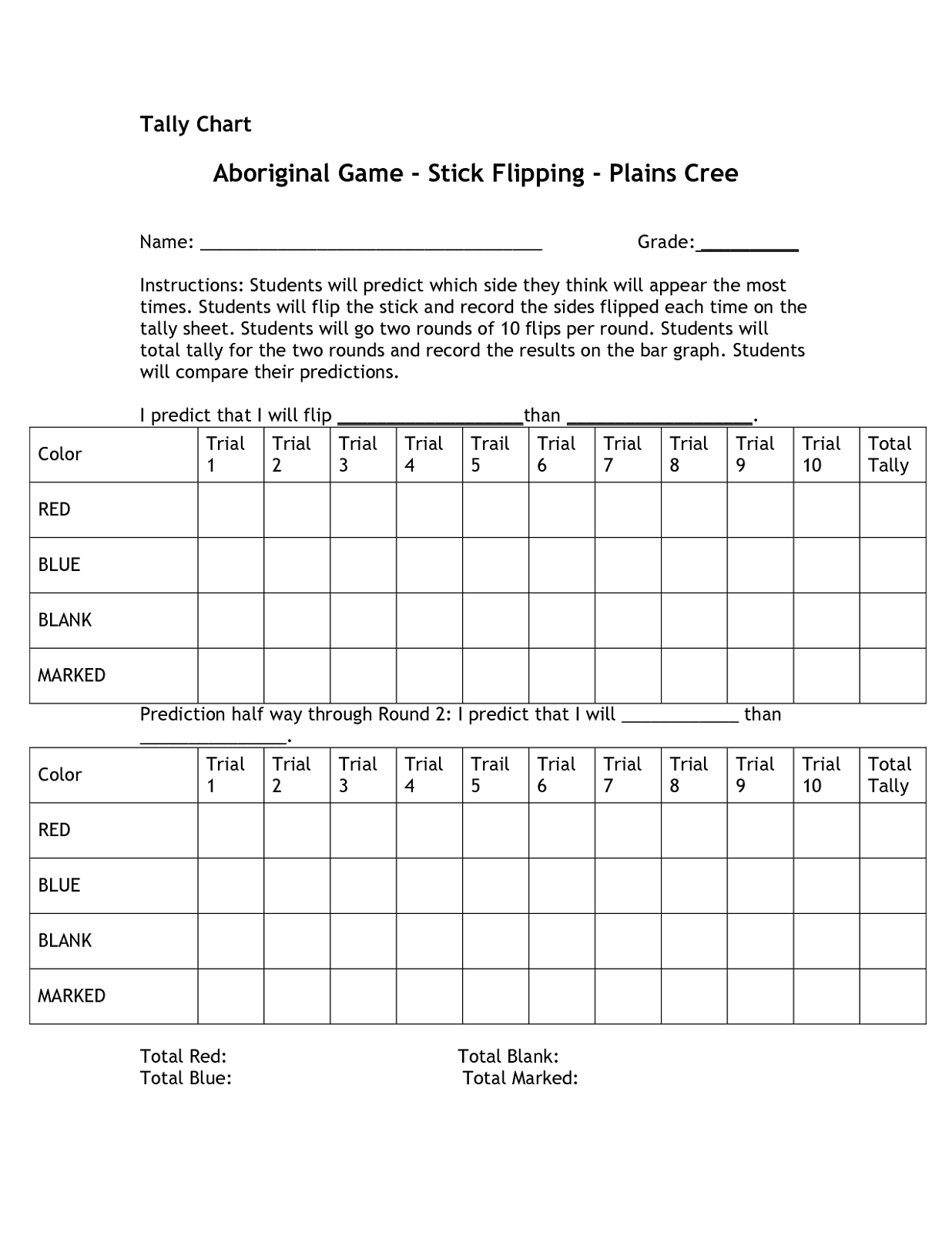 Tally marks are a quick way of keeping track of numbers in groups of five. One tally mark is used for each occurrence of a value.  One vertical line is made for each of the first four numbers, while the fifth number is represented by a diagonal line across the previous four. 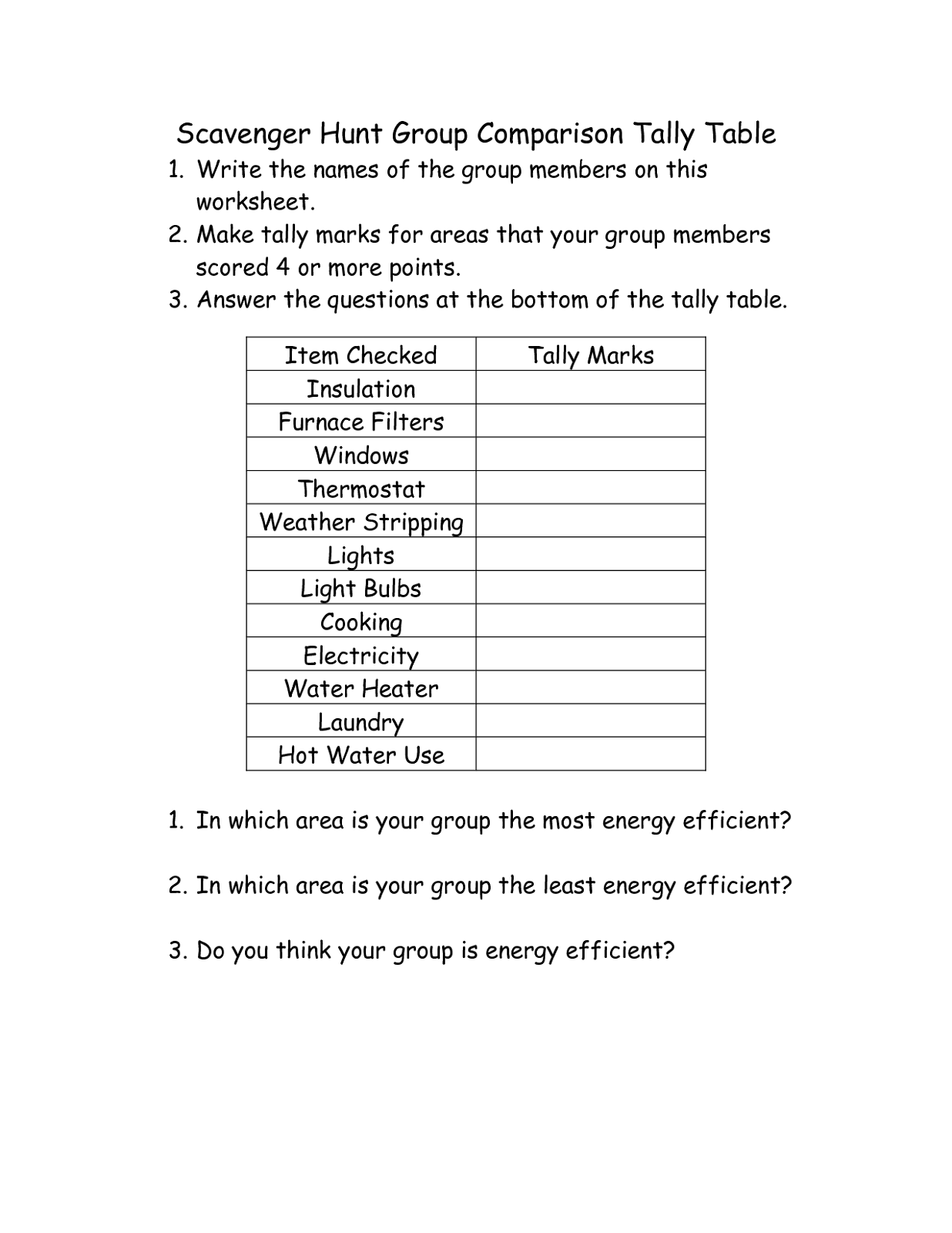 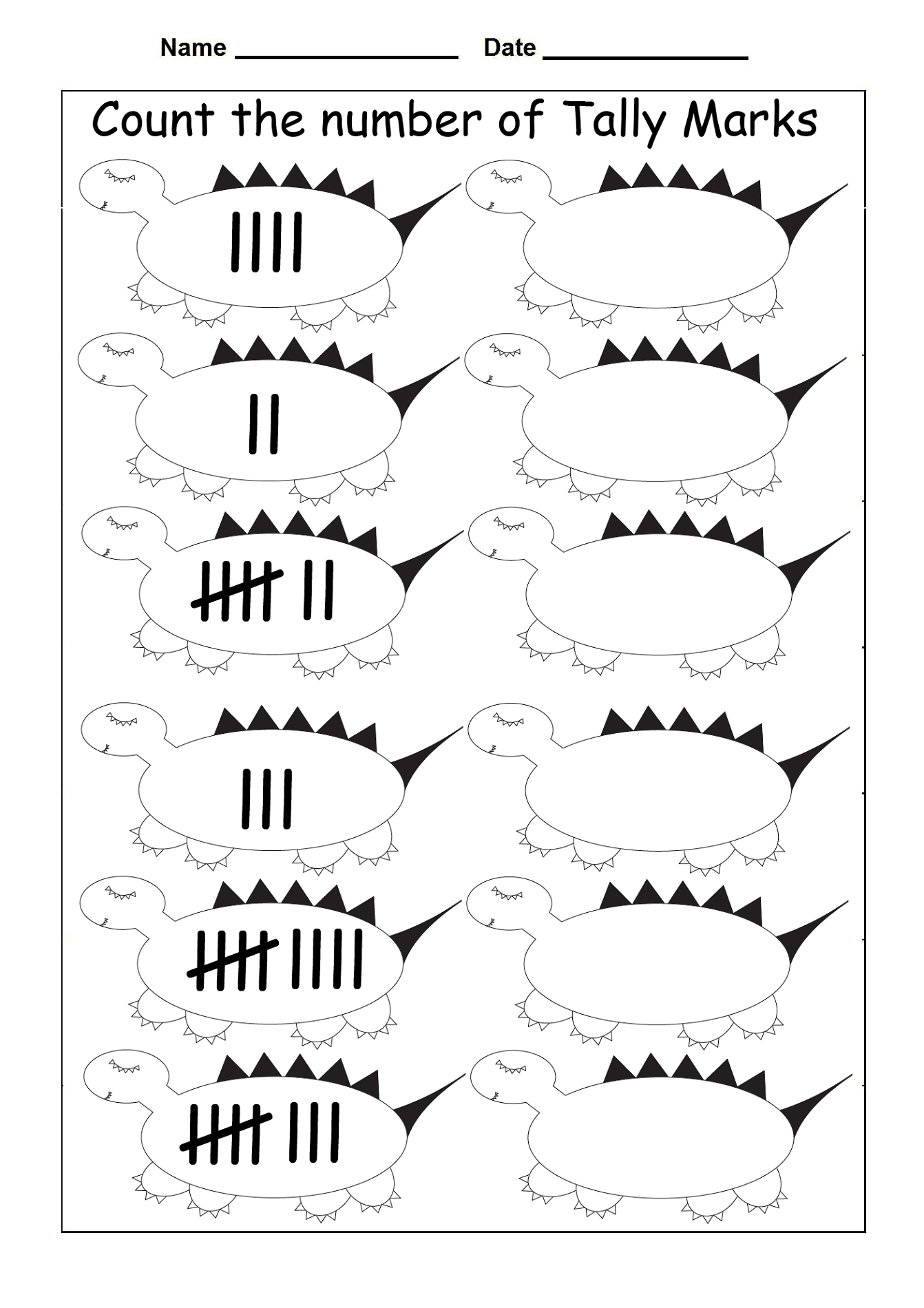 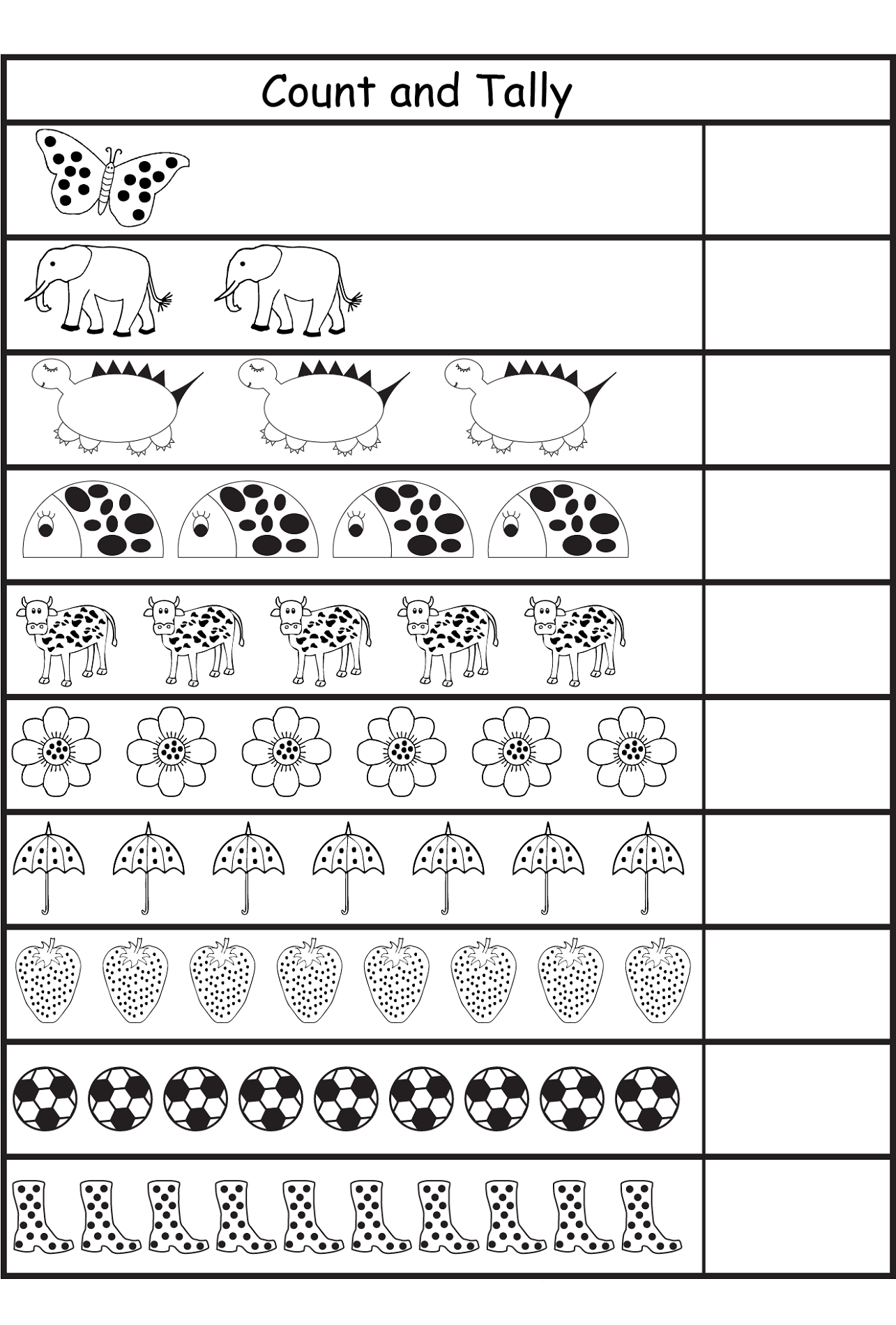 Each of the worksheet presented in these pictures contains tally marks problems which require students to derive certain information based on the charts. They then have to solve the problems based on the obtained information. 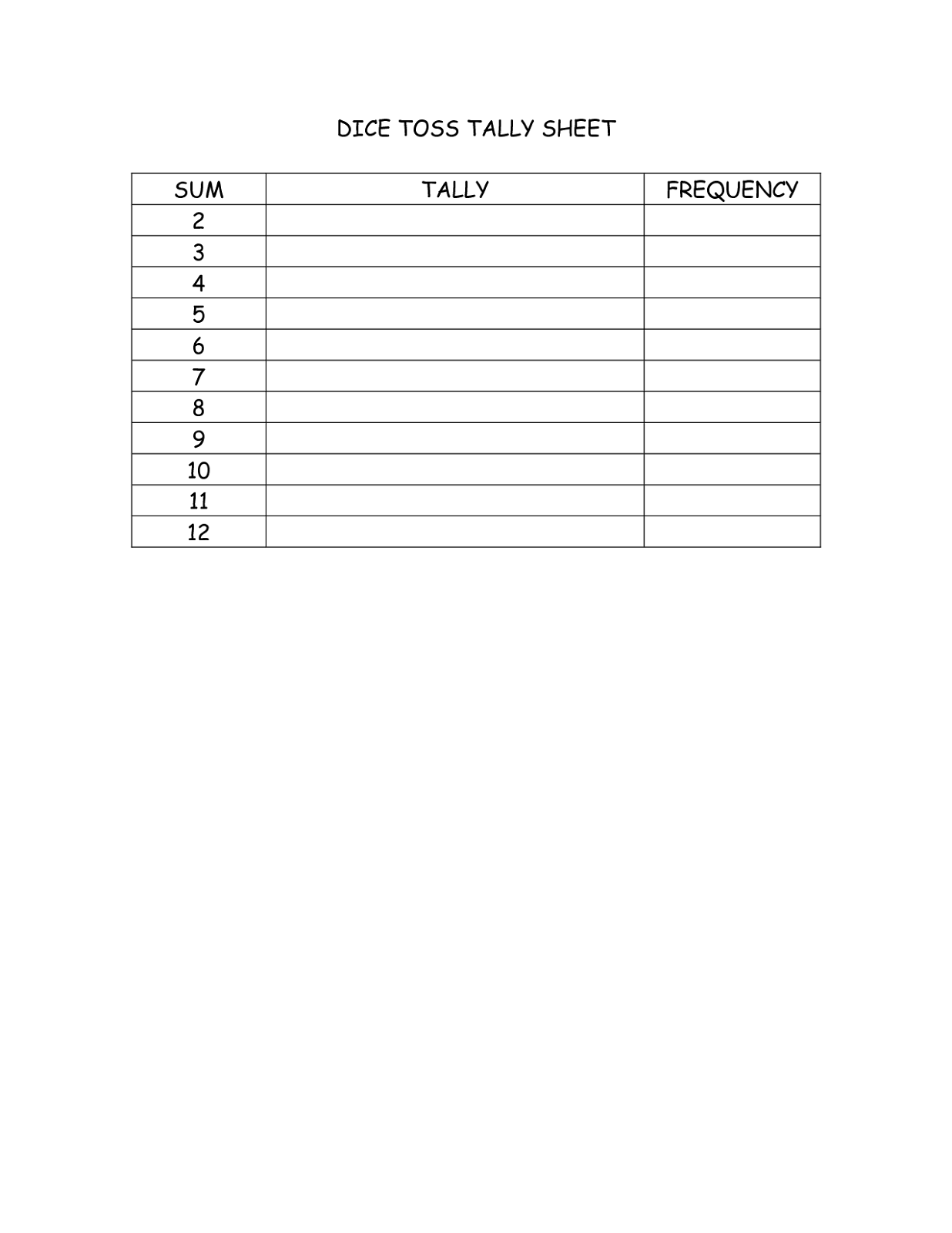 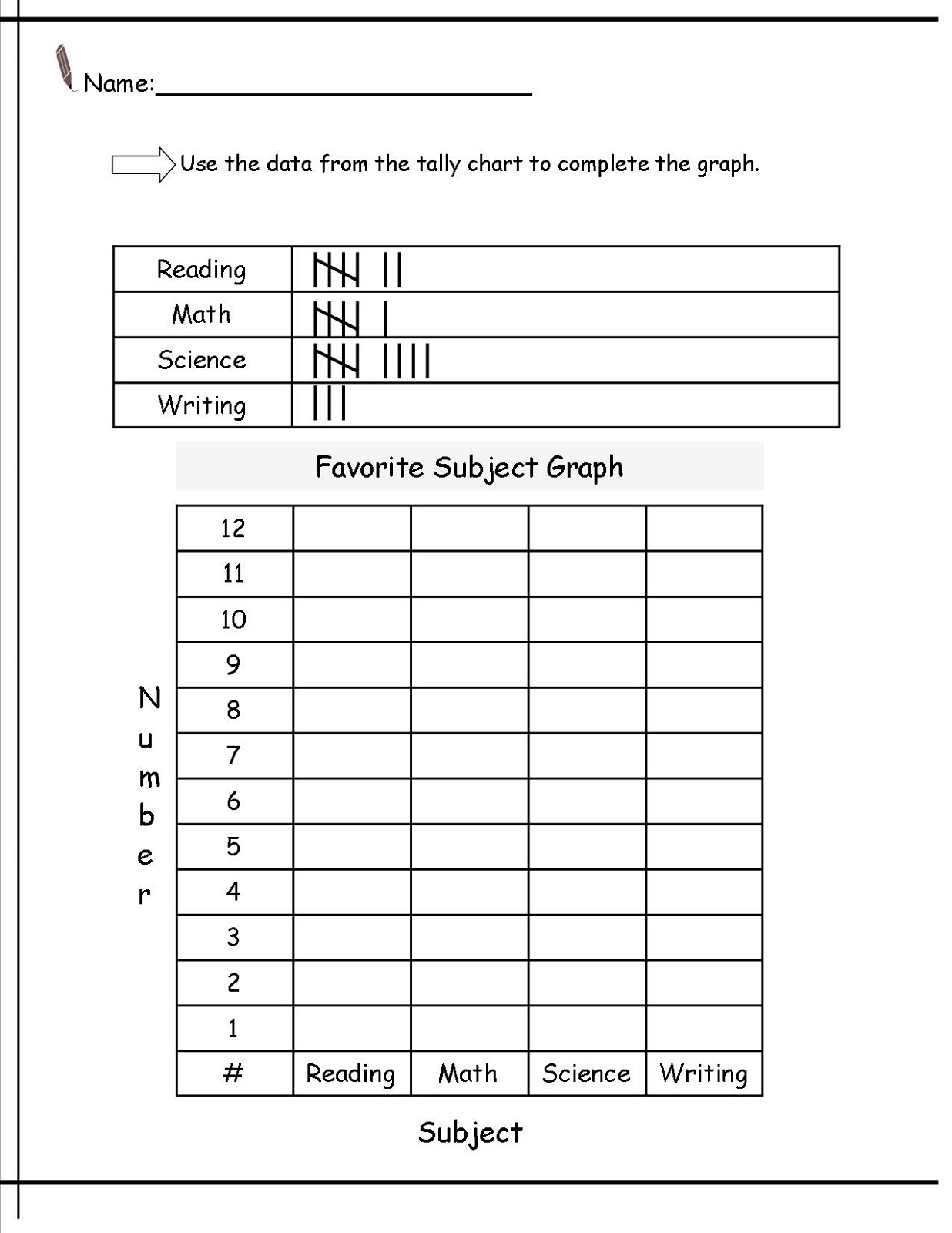 Develop your children’s ability in deriving information and solving by giving them these worksheets! Have a successful learning and  see you!