It is telling time lesson for your children! The best selections of blank clock face printable have been prepared for you in high definition! These worksheets are prepared for children to help them learning about time.

Containing blank clock faces without the pointer, letting children draw the pointer by themselves. Check out the first image of the worksheet as posted below! 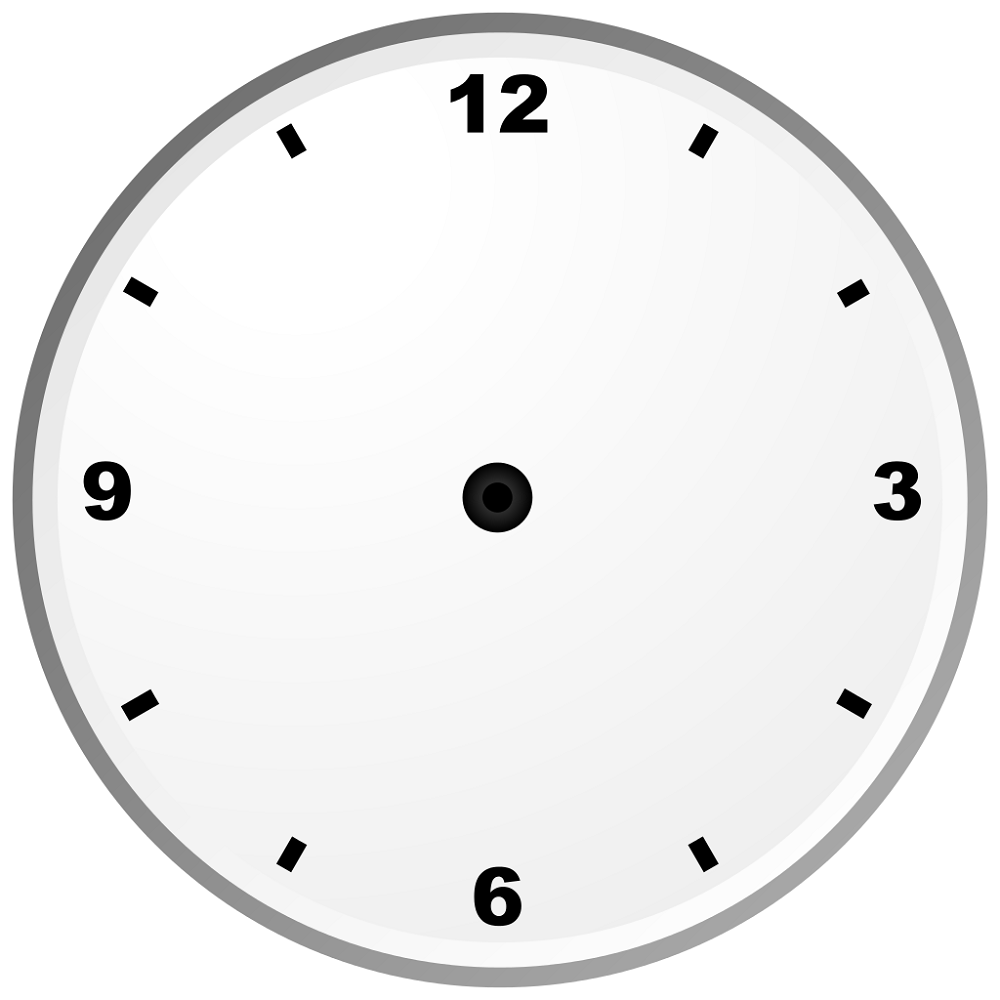 On a blank clock face printable, there are four elements that children need to pay attention to. First, the numbers cycling the clock face. On other clock faces, the numbers are sometimes in Roman or only dots. It shows the hour of time. Second, the hour pointer which is quite short and moves slowly. Third, they have to recognize the minute pointer. It is longer than the hour one. Last, the pointer which is always ticking is the second pointer. 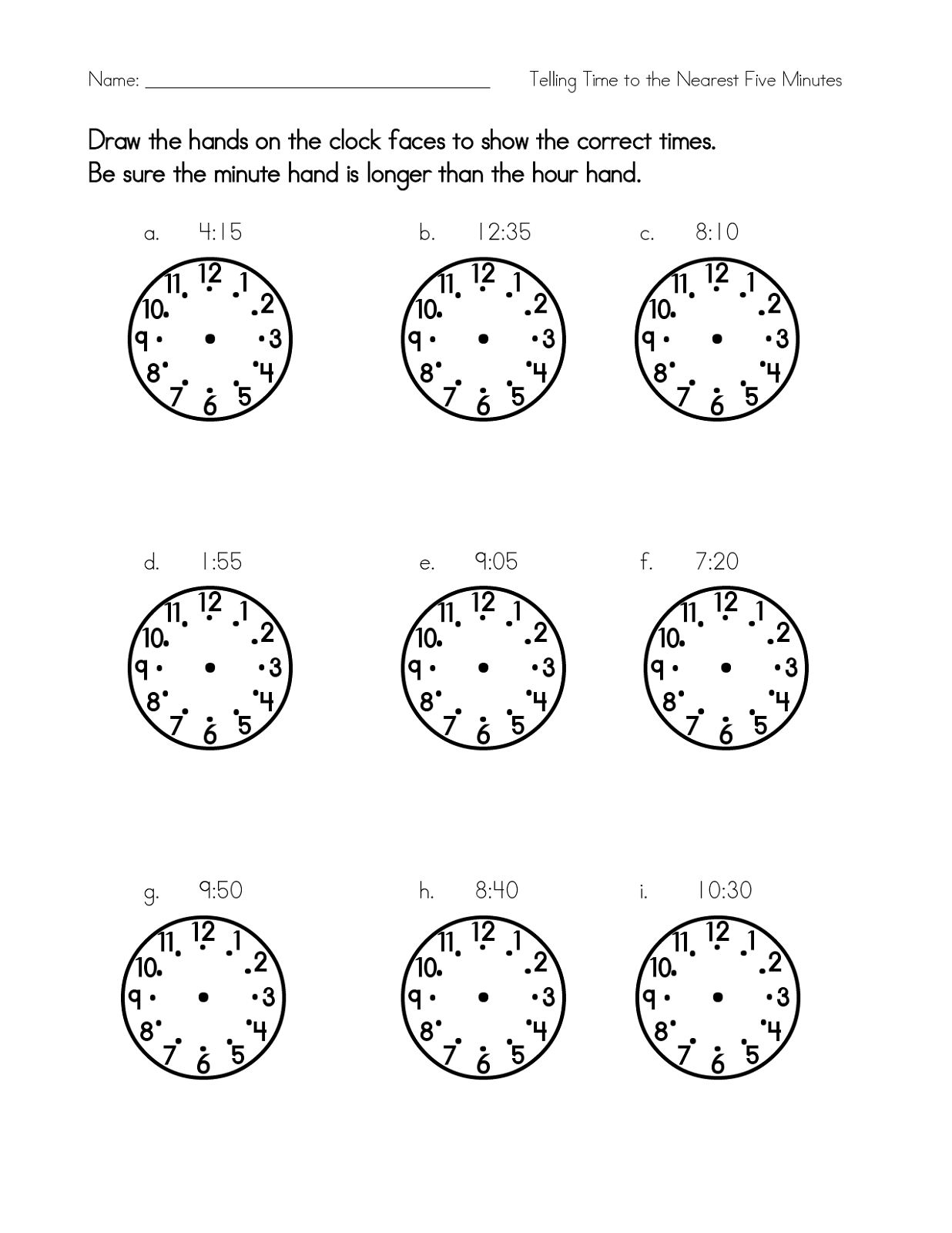 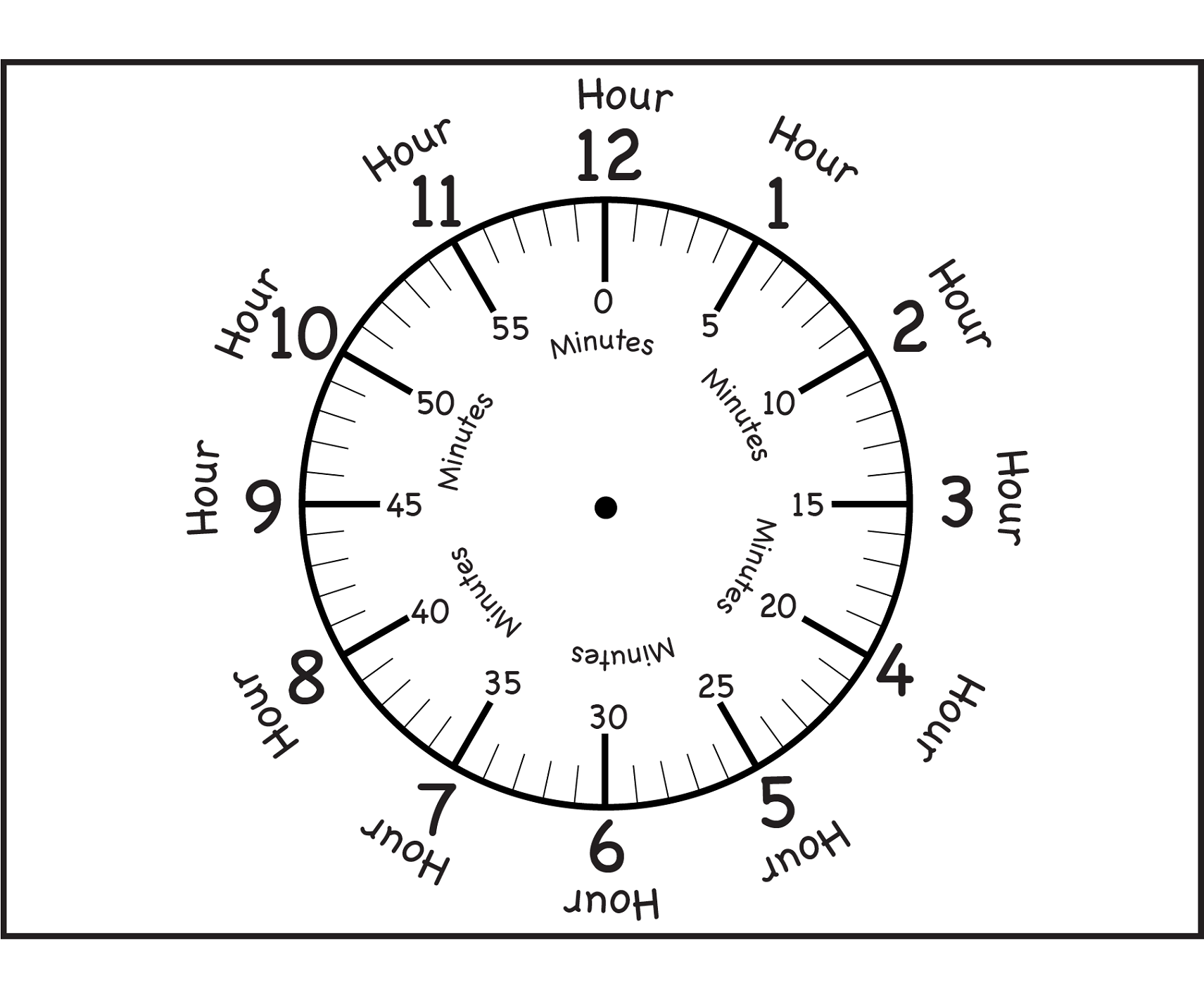 If children already understood the concept of a clock face and how to tell it, give them these clock faces which are blank and ask them to draw the pointers to tell certain time. 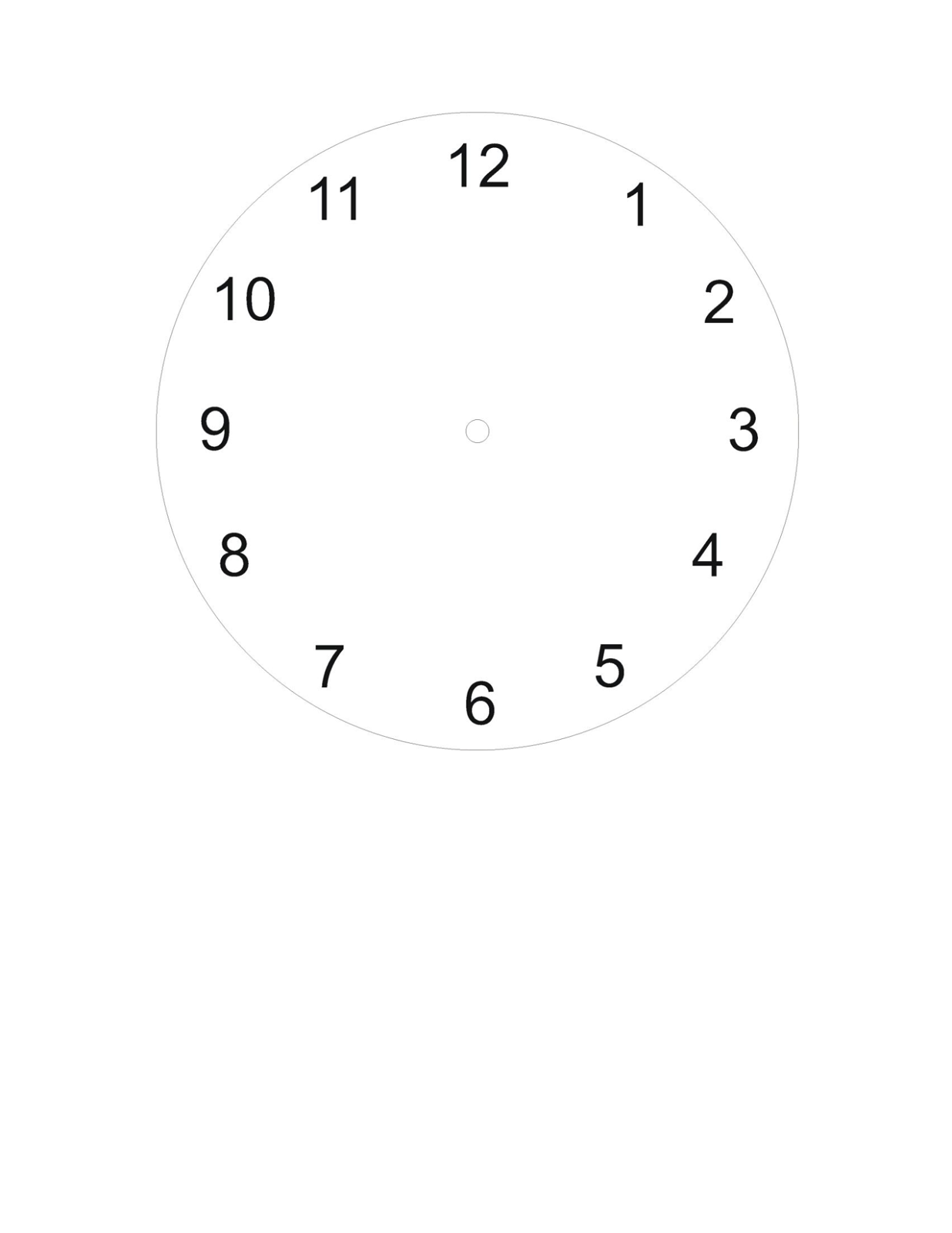 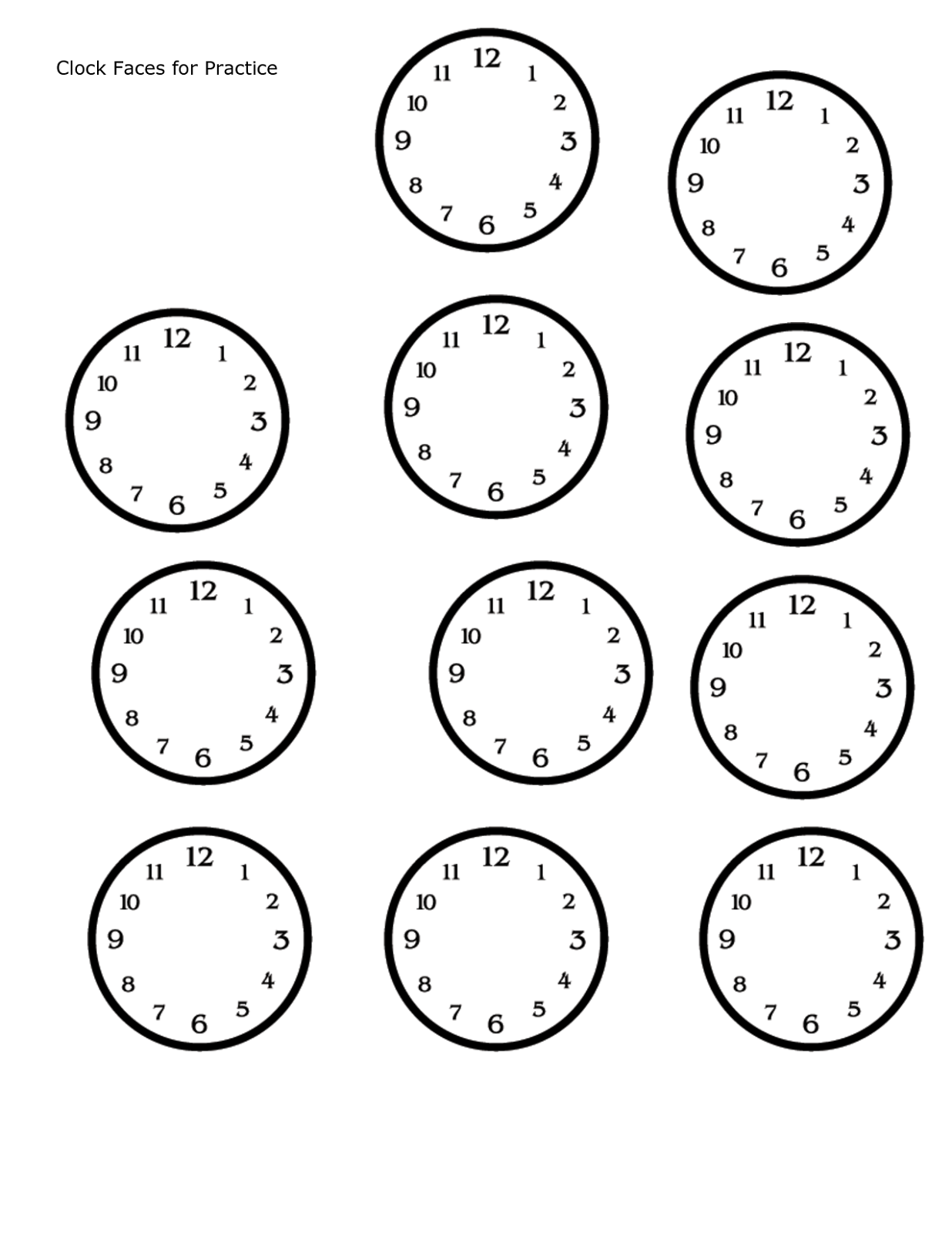 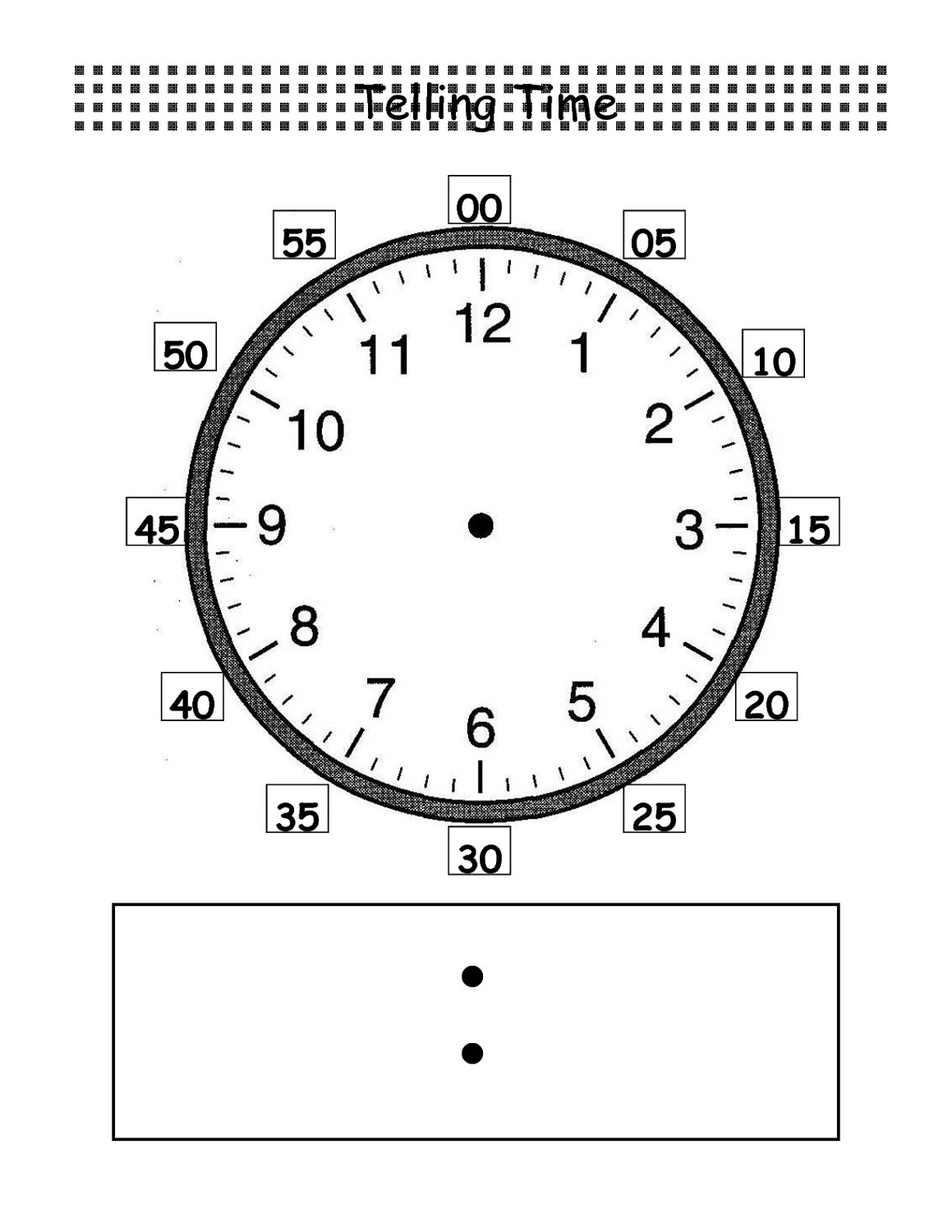 Telling time is one of crucial assessments that children have to master. If they succeeded in drawing the pointers, that means they have fully understood the concept of time and how to draw it on a clock face. They will be able to understand time and make use of it on their own. Don’t forget to print these worksheets and have a nice day!