Is your child a fan of Pokémon? Bring the fun of coloring to your kids with these printable Umbreon coloring pages, featuring Umbreon as the main theme. Umbreon is a starter Pokémon in Pokémon Colosseum alongside the other Generation II Eeveelution, Espeon.

With its uniqueness, this character will be really interesting to colorize. Here are some ideas for your kids! 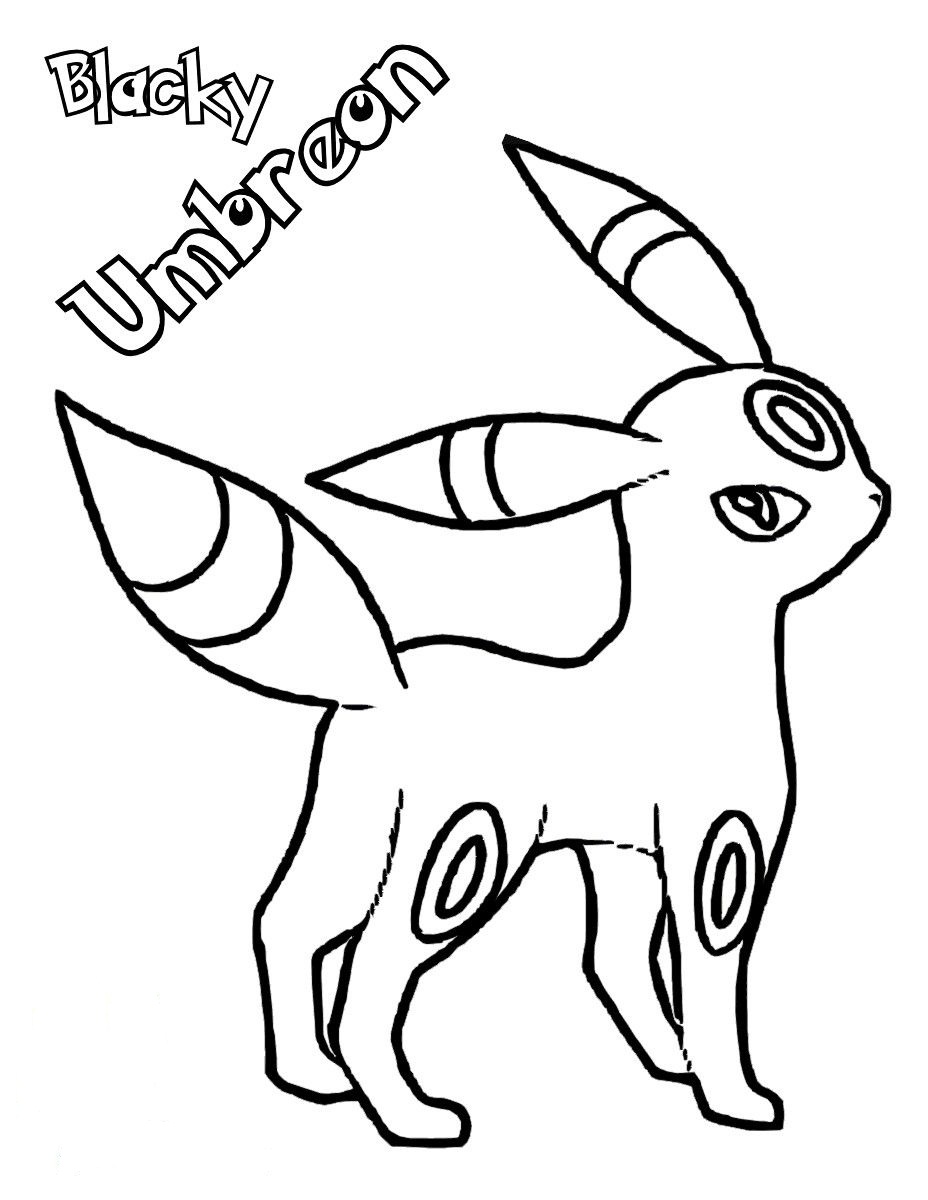 Umbreon has a sleek black body with four slender legs and crimson eyes. It has long pointed ears and a bushy tail, each with a yellow band around them. Its forehead and legs have yellow rings on them. Its yellow markings glow at night and strike fear into anyone nearby. It hides in the darkness while waiting for its opponents, and its yellow rings glow when it leaps to attack. Print out a bunch of these Umbreon coloring pages and make a colorful pokemon character. 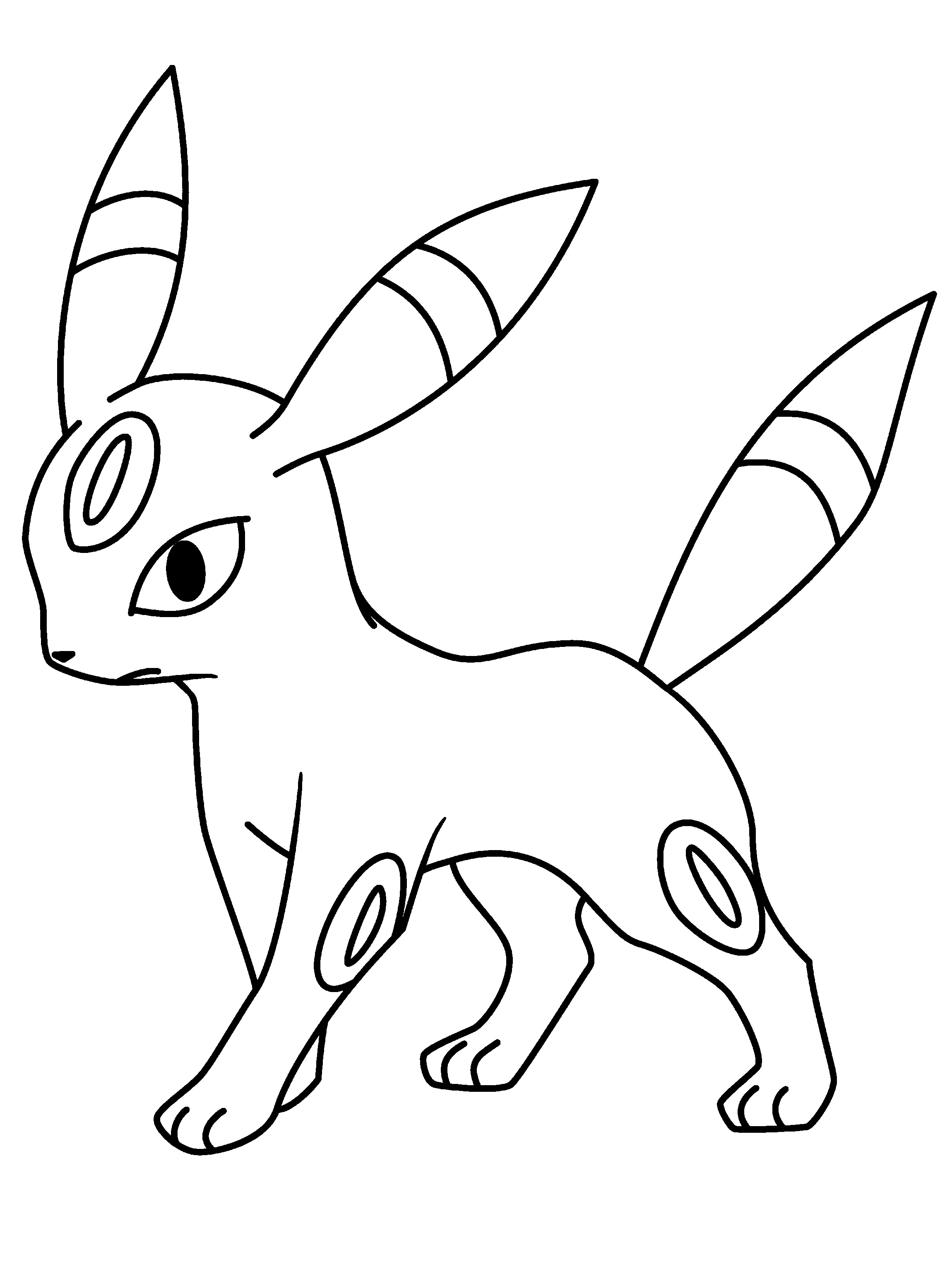 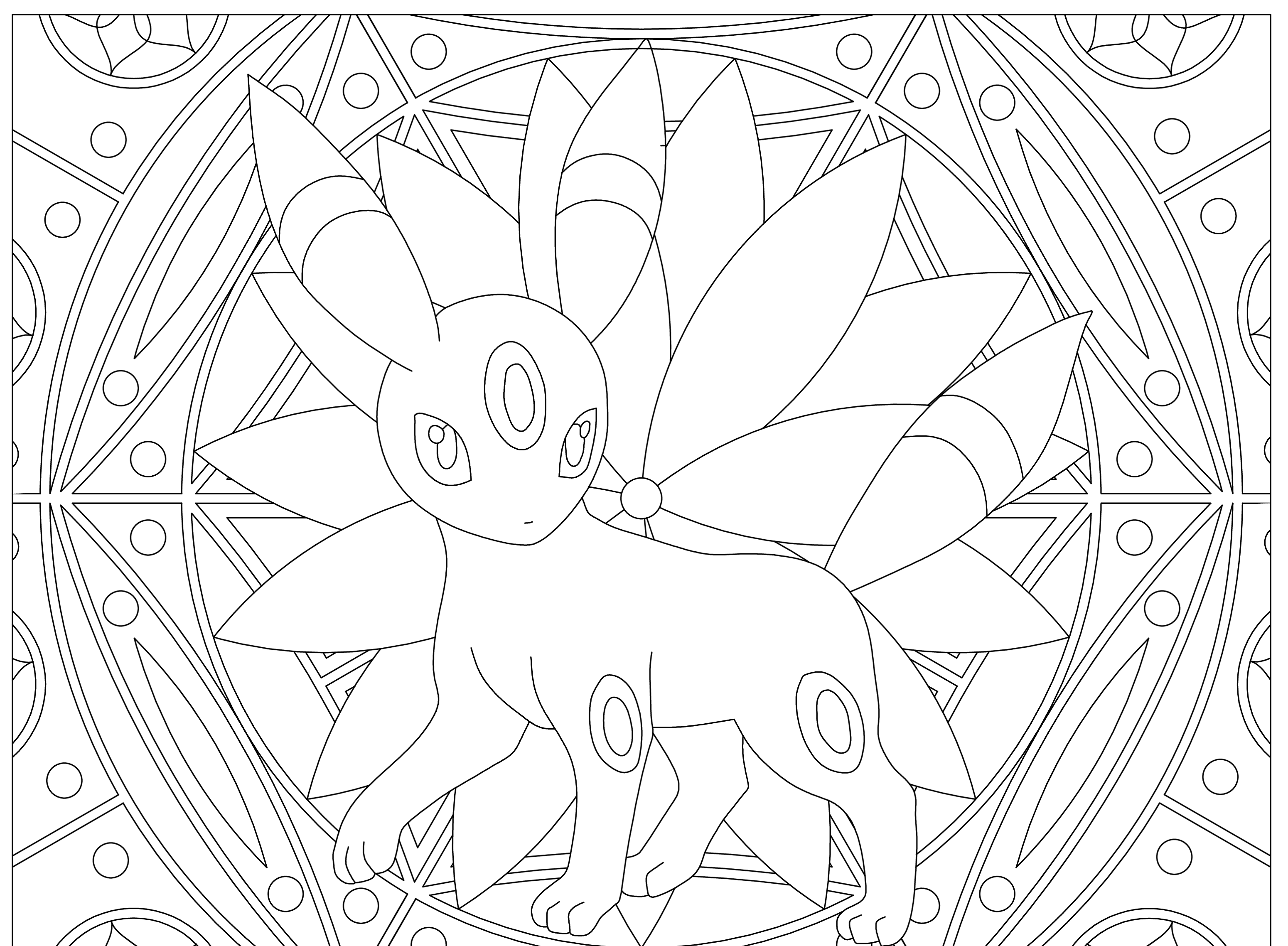 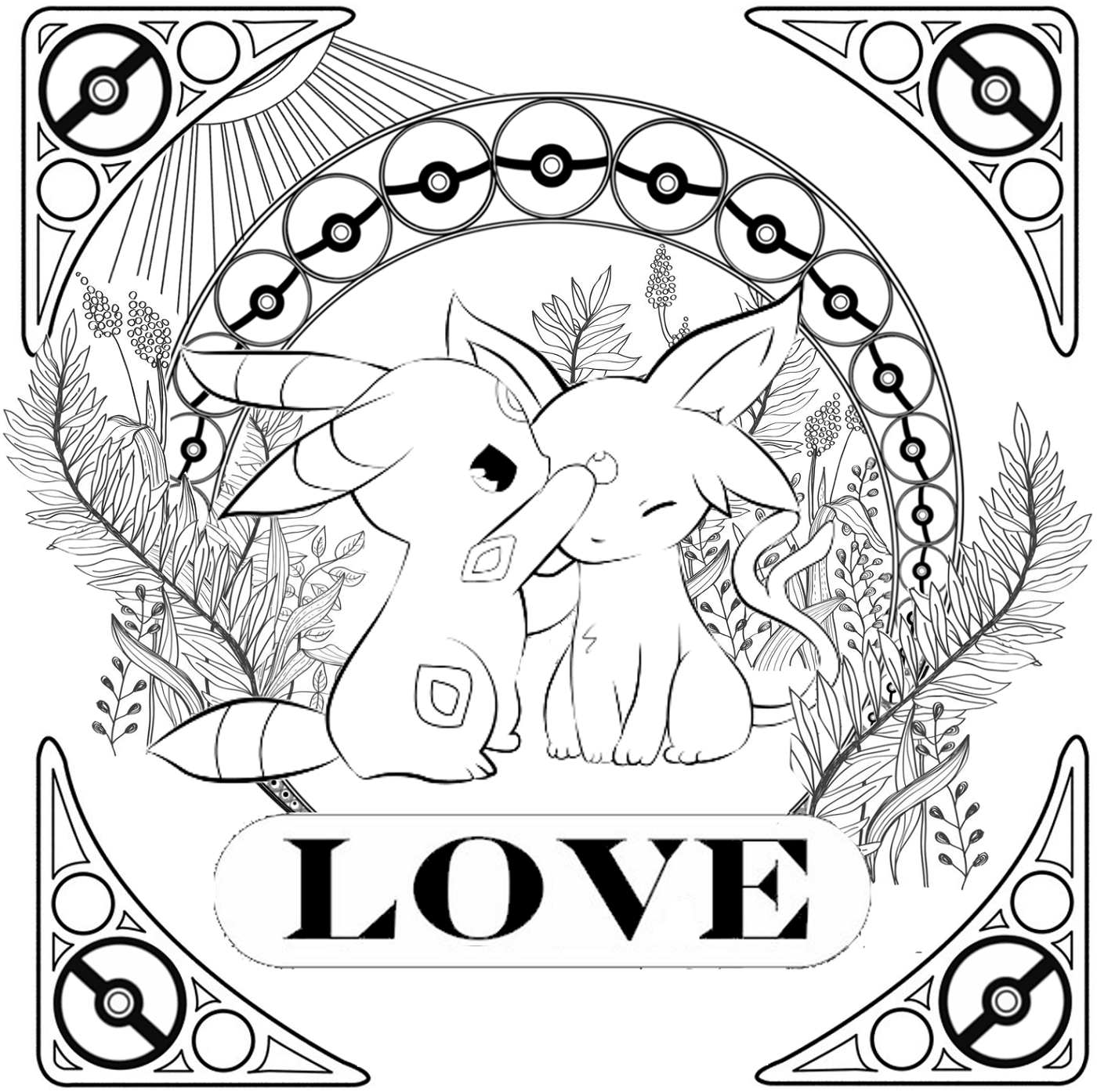 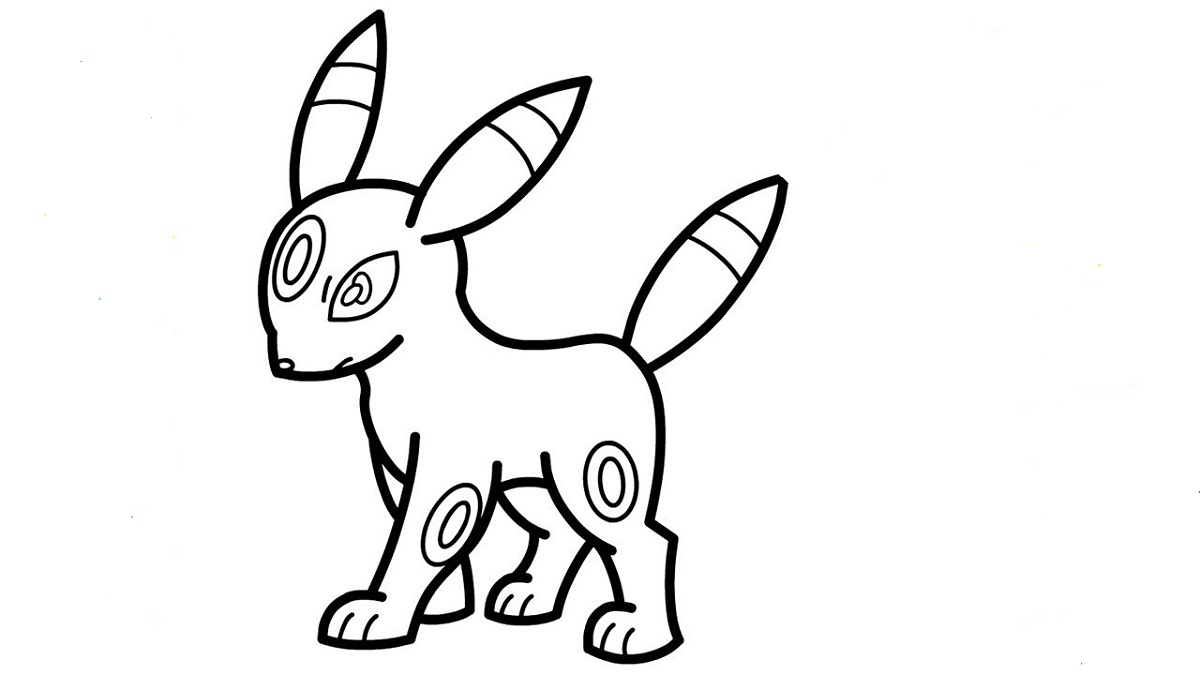 Watch your child scribble at the characters with their crayons. These Pokemon Umbreon coloring pages printables are suitable for kids between 4 and 9 years of age.